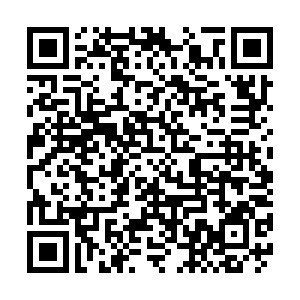 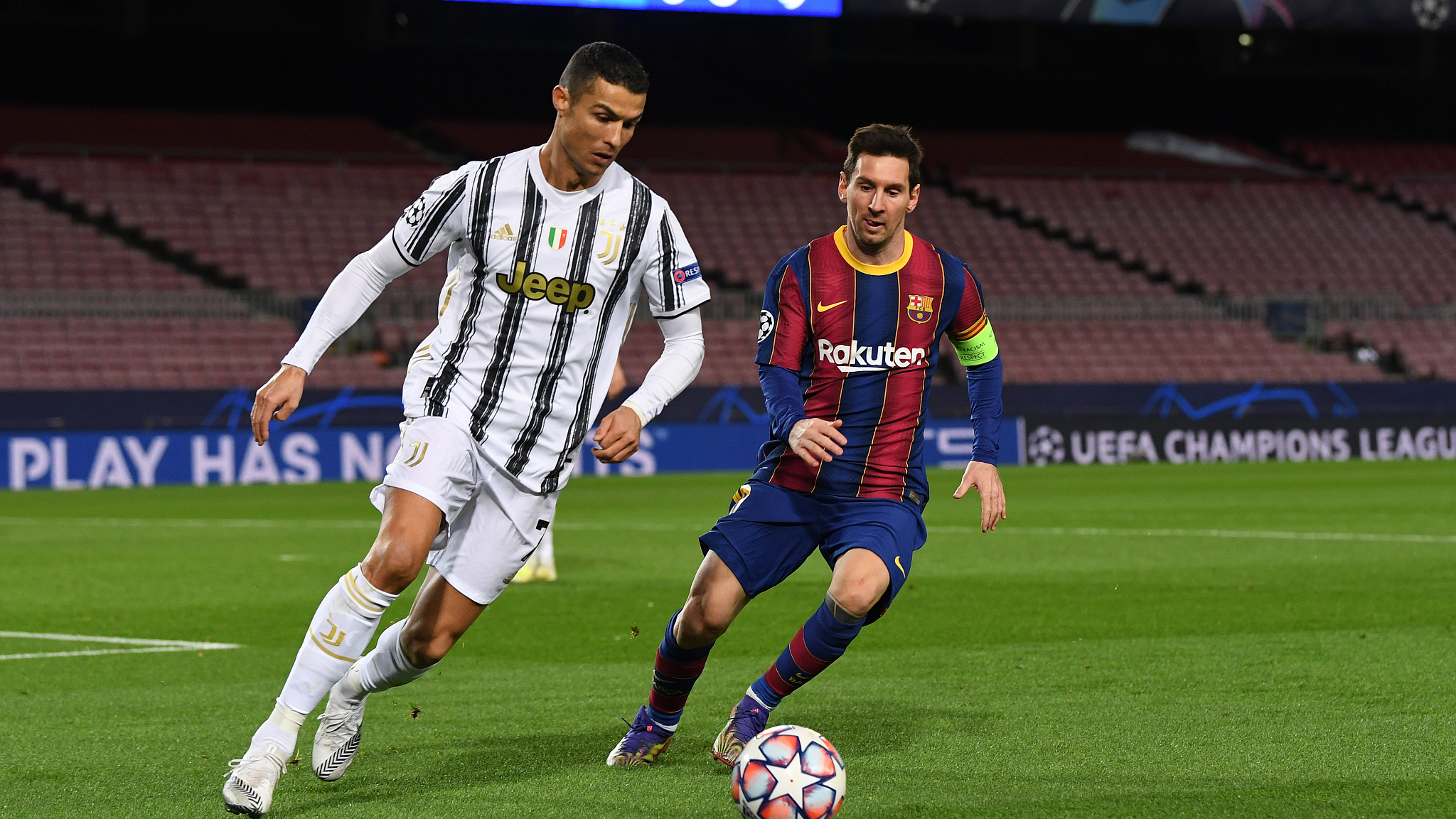 When the Champions League draw put Barcelona and Juventus in the same group, football fans all over the world eagerly awaited the prospect of watching Lionel Messi versus Cristiano Ronaldo again.

The two had not faced each other since the Portuguese swapped Real Madrid for Juventus in 2018.

The fans, however, had to wait when the two men were denied a reunion in Turin in October, as Ronaldo missed Barca's 2-0 victory after a positive COVID-19 test.

So, with Ronaldo healthy again and raring to go, all eyes were on the duo, and it was the Portuguese who emphatically came out on top, scoring two penalties as Juve triumphed 3-0 to claim the top spot in Group G.

A constant thorn in the Catalans' side while in Spain with Real, the 35-year-old Ronaldo scored two penalties to take his goal tally against Barca to an extraordinary 20 in 31 games.

It was not just his goal-scoring contribution that caught the eye. He looked much quicker than the Barca backline despite their significant age gap.

Things almost got worse for the Catalans a quarter of an hour from time when Leonardo Bonucci thought he had scored, only for a VAR review to show he had been offside as he bundled the ball in from close range.

Messi fought valiantly in what always looked to be a losing battle, but at times, he appeared alone in a disjointed attack.

He tested Juve goalkeeper Gianluigi Buffon a number of times from distance but never looked like finding the back of the net on a night that very much belonged to his old foe.

The result piles the pressure on under-fire Barca boss Ronaldo Koeman with the club suffering back-to-back defeats for the first time under his stewardship.

Both sides had already qualified for the knockout stages before kick-off. They end the group phase on 15 points each but Juve took first place by virtue of a superior head-to-head record.