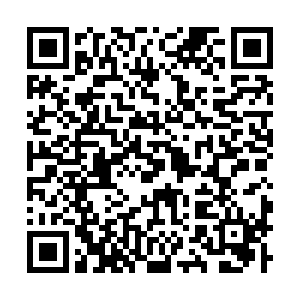 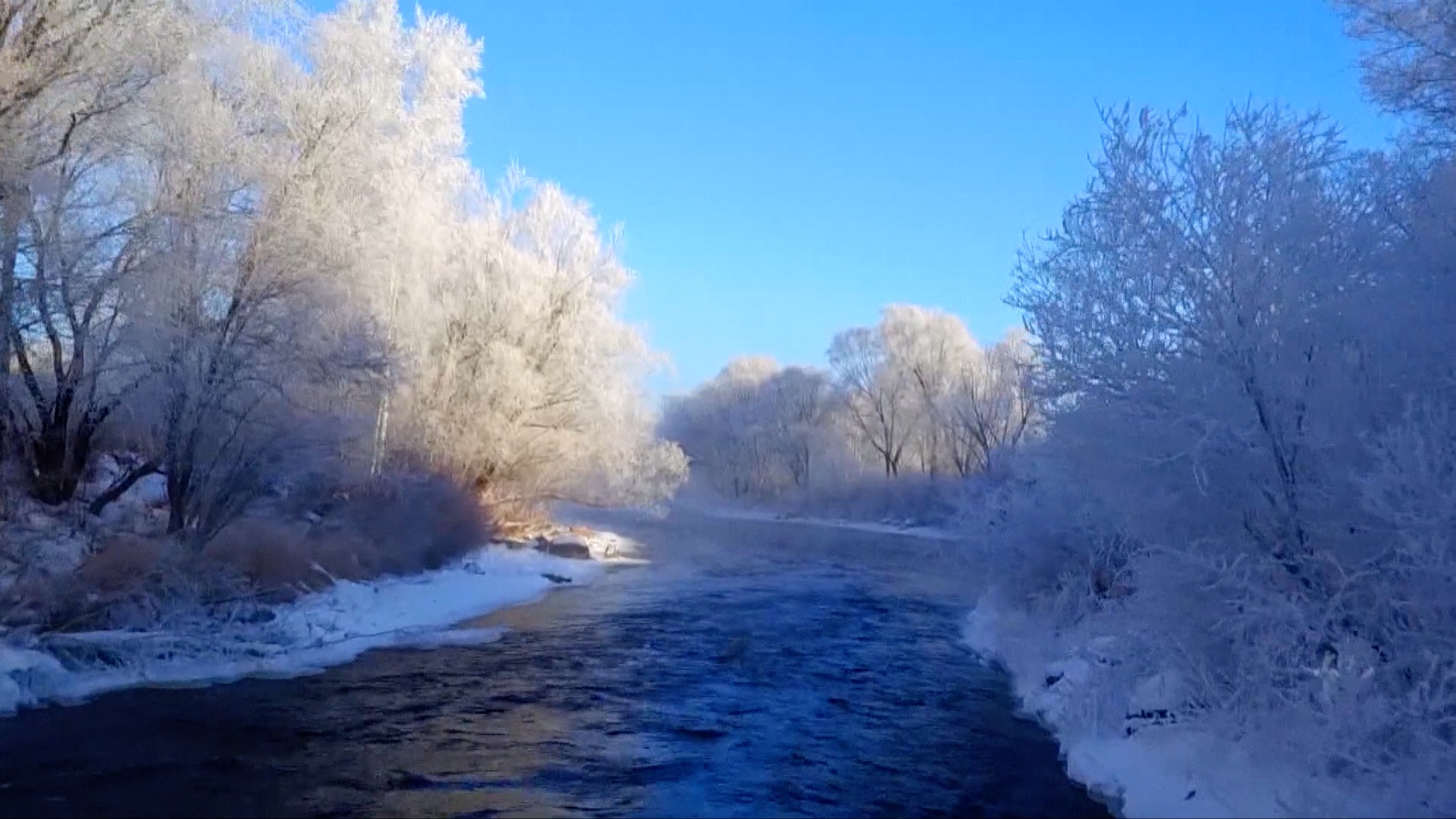 It is certainly the best time of the year to see frosty landscapes in Kexun County, Heihe City, northeast China's Heilongjiang Province. The Kuerbin River in the county flows all year round even though the temperature recently dropped to minus 20 degrees Celsius. The warm water in the river produces steam on the surface which rises to form rime on the branches of trees along the river banks. More than 10 kilometers of woods along the river create a frozen wonderland for a few months every year, attracting more than 100,000 tourists from November to March.

From north to south, Shennongjia Forestry District in central China's Hubei Province has also been covered in rime after days of snowfall. Water droplets from melting snow have frozen on tree branches, turning the entire district into a white kingdom of ice. As the only well-preserved sub-tropical forest ecosystem in the world's mid-latitudes, Shennongjia boasts rich natural resources and more than 5,000 species of animals and plants.