Yunnan gets 8.8m people out of absolute poverty in 8 years
Zhang Tingting 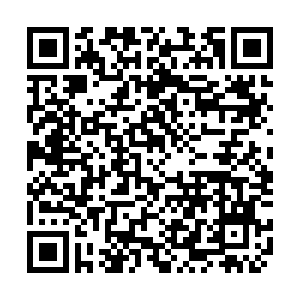 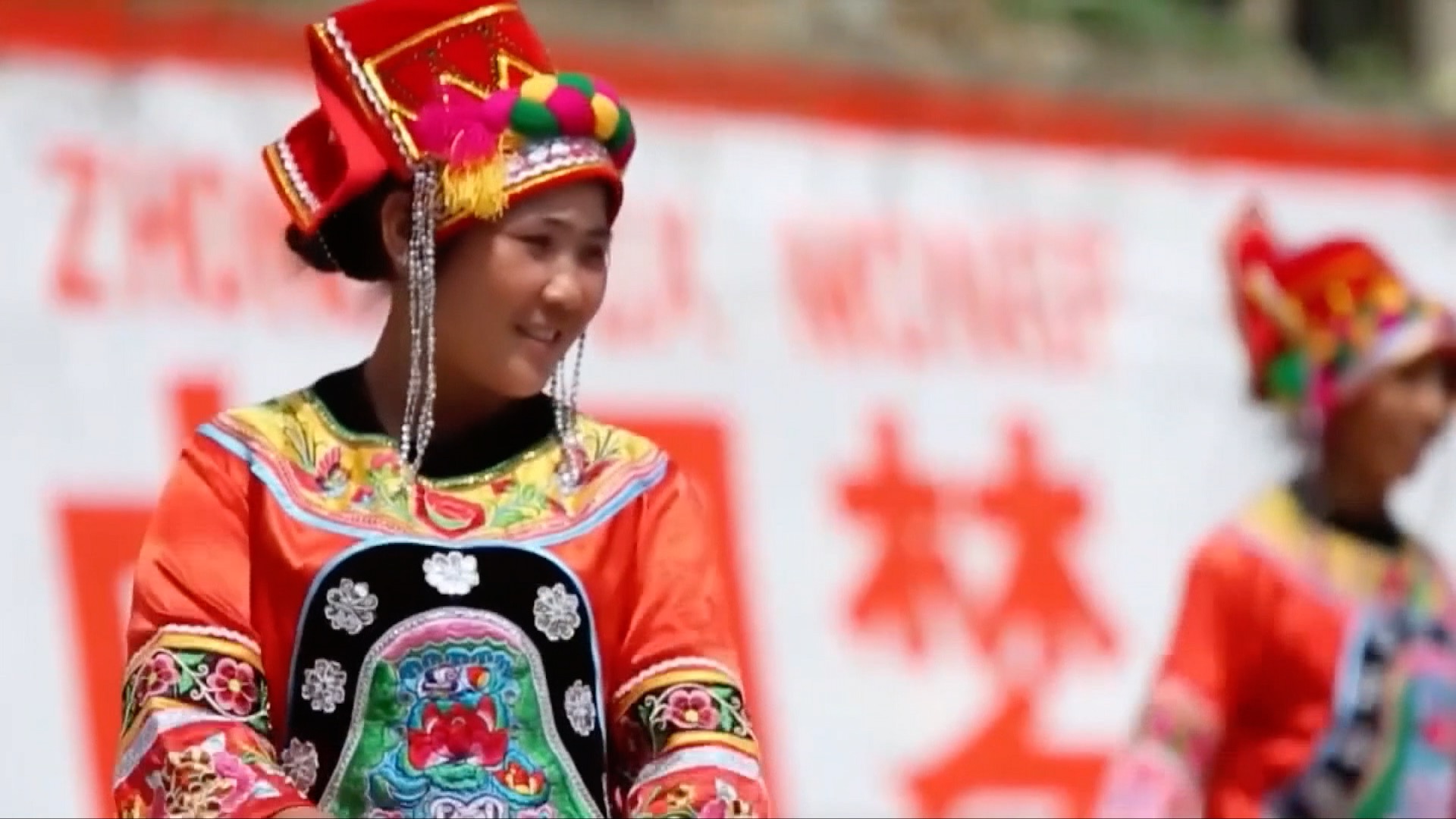 It is one of the latest Chinese provinces that has announced such an accomplishment as the country seeks to get rid of absolute poverty by the end of 2020.

Since 2012, 8.8 million people in 88 poverty-hit counties and 8,502 villages have been lifted out of poverty, including all ethnic groups, said local officials.

During the past five years, around 1.5 million people who used to live in areas with insufficient resources have been relocated and moved into new houses. More than 2,800 relocation communities have been built, including 19 able to house more than 10,000 people each, said Ruan Chengfa, secretary of the Yunnan provincial committee of the Communist Party of China.

Officials say over the past three years, Yunnan's provincial government has spent half of its rural development budget on severely impoverished areas. The central government's budget to eradicate poverty in Yunnan has also increased by over three times since 2015.

Under the "East helps West" strategy, Yunnan Province has received over 14.1 billion yuan (about $2.2 billion) in financial aid from Shanghai and Guangdong, with 6,614 assistance projects completed.

Shanghai and Guangdong have sent 837 cadres and 3,680 professional and technical personnel to Yunnan and guided their enterprises to invest 16.2 billion yuan (about $2.5 billion) in the province, benefiting 410,800 impoverished people.

A total of 26 industrial parks have been built in Yunnan and 50,500 jobs have been provided via 698 poverty-relief workshops.

The 27 severely impoverished counties in Yunnan had 2.47 million people living under the national poverty line, accounting for 64 percent of the Yunnan's total poor population. And the ethnic minority groups were heavily affected, with over 46 percent living in poverty eight years ago. In some seriously affected counties such as Nujiang Lisu Autonomous Prefecture, which saw a 56.24 percent poverty likelihood rate.

As a key milestone is achieved, Yunnan authorities say the next step is to consolidate the achievement by keeping up the relevant work and developments in the region and strengthening less-developed areas.