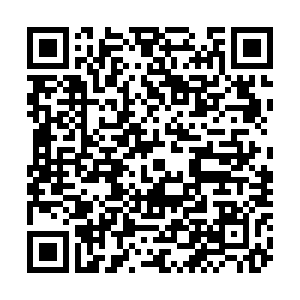 Indian Prime Minister Narendra Modi on Thursday laid the foundation for the $2.7 billion Central Vista Redevelopment Project, underpinning the construction of a new parliament, a common secretariat along with the prime minister's office and residence, a Special Protection Group building and vice president enclave in New Delhi by 2024 when the next national elections are scheduled to take place.

The foundation stone of the current Parliament complex was laid by the British colonial regime in 1921. It was inaugurated in 1927. "The present Parliament House signifies an imperial provenance, from where India has progressed in more than seven decades of successful citizen-led democracy," wrote Durga Shanker Mishra, India's Ministry of Housing & Urban Affairs secretary, in the Indian Express newspaper on Thursday.

"It will be energy efficient and accessible to all and has been designed to house a Lok Sabha [lower house] three times the size of the current House. The Lok Sabha and Rajya Sabha [upper house] Halls will have high quality acoustics and audio-visual facilities, improved and comfortable seating arrangements, effective and inclusive emergency evacuation provisions, with high-level security for the members. The building is designed for ease of maintenance and operations," said Mishra.

Lok Sabha Speaker Om Birla on Saturday said that the new Parliament building "will be an epitome of Atmanirbhar Bharat [self-sufficient India] and will feature crafts by local artisans." 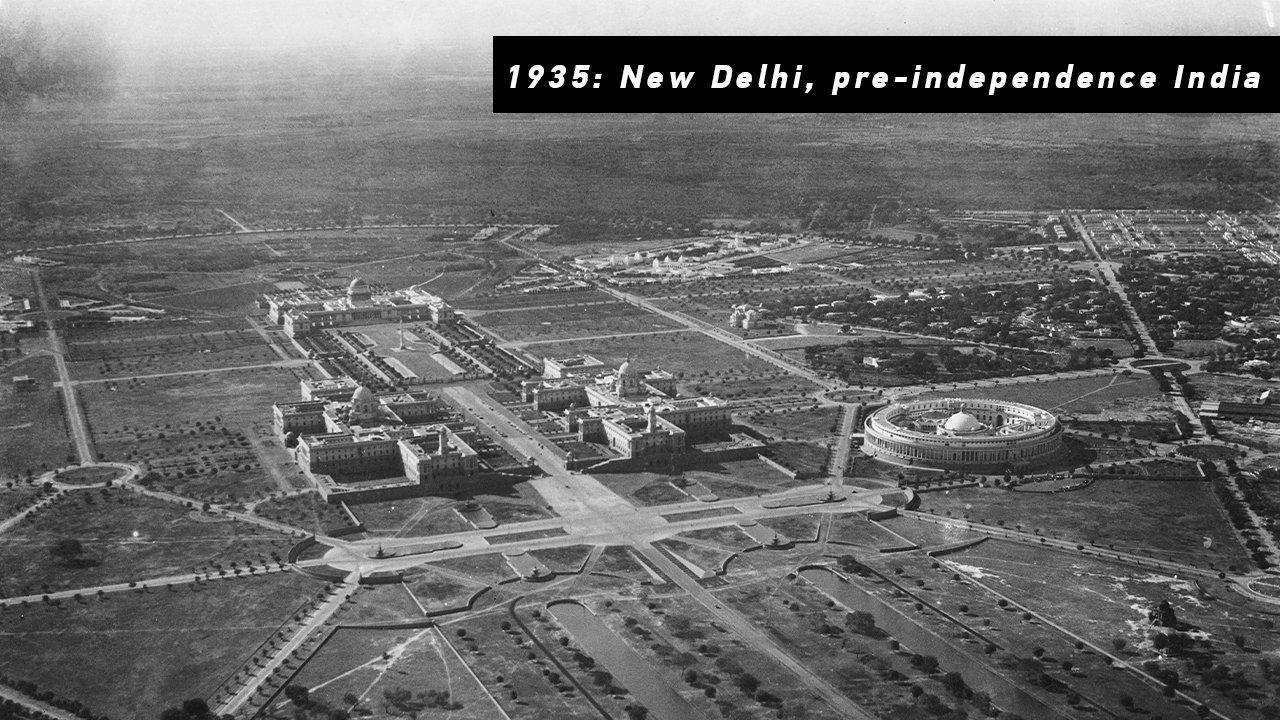 An aerial view of government buildings in New Delhi, India, in 1935. /Getty

An aerial view of government buildings in New Delhi, India, in 1935. /Getty

But the move, with history's eyes on it, is not without its critics. The country's Supreme Court (SC) stalled the demolition and construction work on Wednesday since it's still hearing 10 petitions against the ambitious revamp plan. "We did not expect you to go ahead and start construction so aggressively. We only allowed you to go ahead with the paperwork, but we are now concerned over all this," the court told the Modi government.

"It should not be a fait accompli presented to the court… Stop at the foundation laying ceremony. Some deference must be shown to the court," SC observed.

Many activists have alleged legal and environmental violations, saying it could possibly harm national heritage. Urban planners have raised objections over the land and its usage.

Civil society groups and the opposition parties have condemned the government's haste as the economy reels under a recession, the first in the history of independent India. The COVID-19 pandemic has overwhelmed the healthcare sector and rendered millions unemployed. India's capital New Delhi has been convulsed by farmers' protests against three new laws aimed at agriculture reforms.

"Laying foundation stone of #NewParliamentBuilding at a time when farmers are protesting to save their basic thali [platter] is equivalent to 'playing DJ music inside a funeral ground,'" said Jaiveer Shergill, spokesperson for Indian National Congress, on Twitter.

Sixty former bureaucrats in an open letter to PM Modi said, "In the post COVID-19 scenario, when enormous funds are required for strengthening the public health system, to provide sustenance to people and to rebuild the economy, taking up a proposal to redesign the entire Central Vista at a cost of at least 20,000 crore Indian rupees ($2.7 billion), a figure likely to escalate significantly, seems particularly irresponsible. It seems like Nero fiddling while Rome burns."