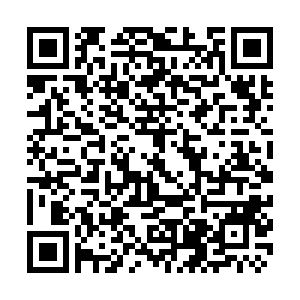 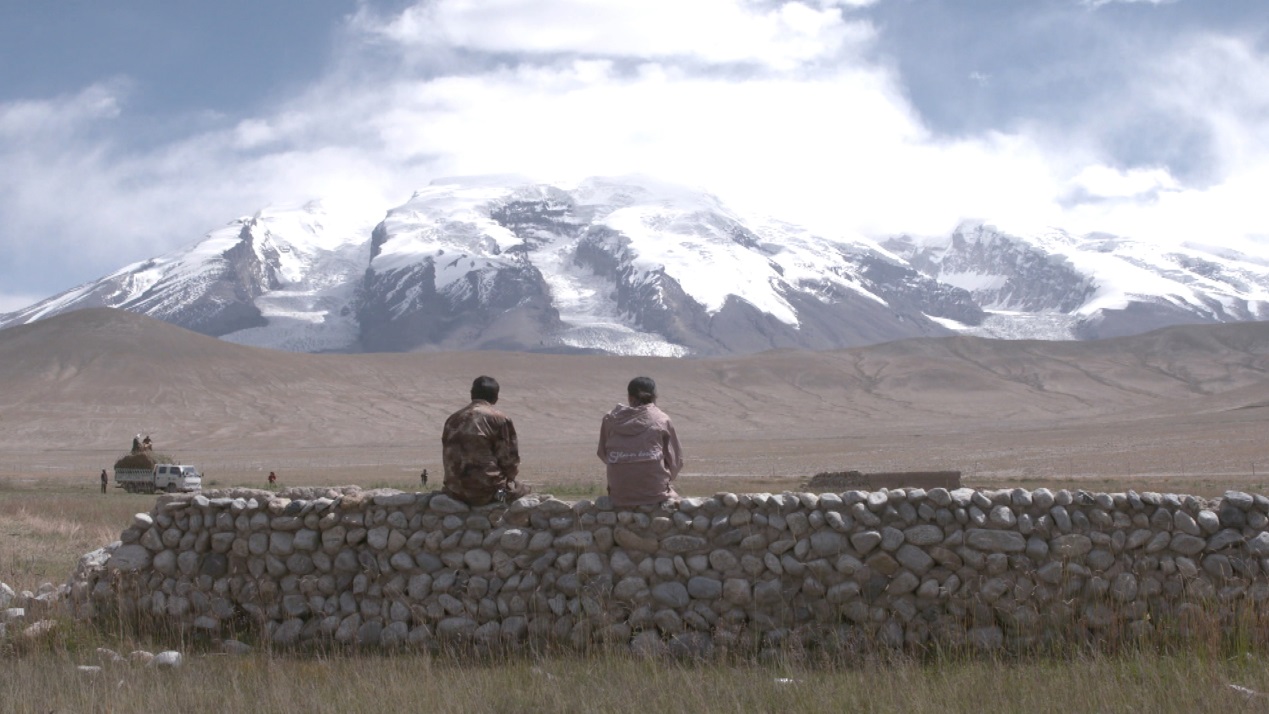 Located in northwest China, Xinjiang Uygur Autonomous Region borders multiple countries, including Tajikistan, Afghanistan and Pakistan. With a long border of more than 5,600 kilometres, guarding it is a heavy task.

In the past, the herdsmen here followed the seasons to graze and had no permanent homes. Nowadays, with the implementation of the policy to eradicate poverty in the Xinjiang Uygur Autonomous Region, they are offered new jobs as border guards. 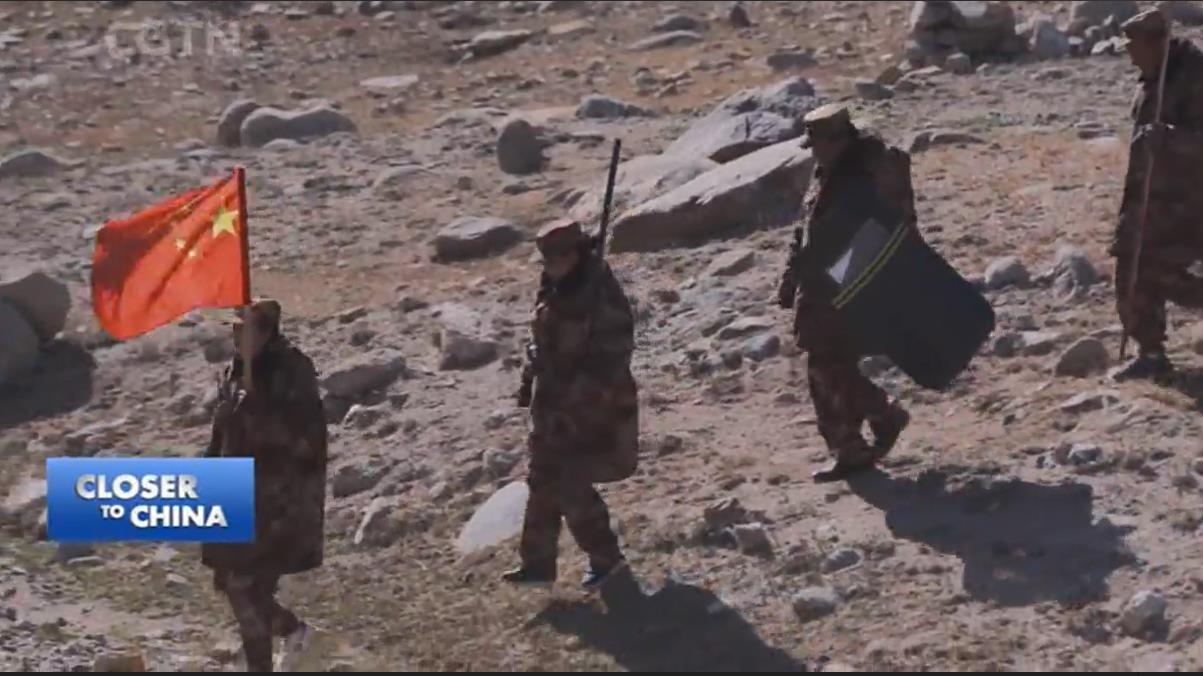 Together with the local border troops, they form a military-police-civilian joint defense system on the frontier.

As border guards, they receive monthly subsidies and live in settlements built by the government, with access to water, electricity, roads and internet. Children are sent to schools at the foot of the mountain. Elders move into relocation sites in the county. For the young men, they stay on the high hill and remain at their posts as border guards. They protect the land that nurtures them, to ensure the stability of the country.

Mametnur Obulesen puts it this way: "If I were not offered the post as a border guard, I would still choose to stay. Because this is a place existing at border line, like a crack that always strains our nerves. Also, this is the place that feeds us and our yaks. We guard the border for the good of our living, and most importantly, for the good of our country. ”