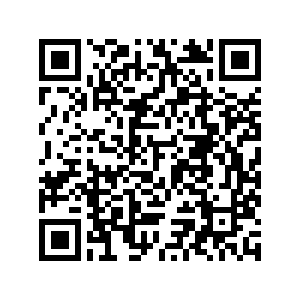 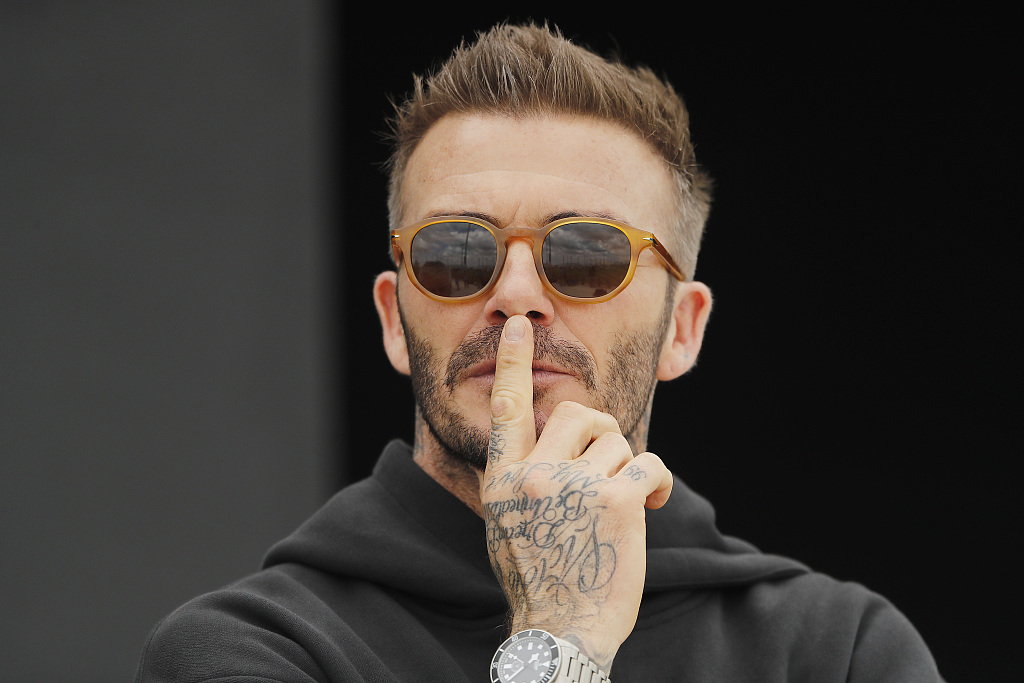 David Beckham, the current president and co-owner of Inter Miami CF and co-owner of Salford City, was named on a list of 25 greatest Major League Soccer (MLS) players on Wednesday as the competition celebrated its silver jubilee.

The former England captain, who played for LA Galaxy between 2007 and 2012, will compete with his ex-Galaxy teammates Landon Donovan and Robbie Keane for the award.

"There were ups and downs within the league over the time, but to see where it is now as compared to where it was 25 years ago, it's drastic changes, and I don't think I could have even dreamed that it would have been this momentous, this special, and this much growth over that 25 years," said Cobi Jones, who was one of the league's original players, spending his entire 11-year career with the LA Galaxy before the arrival of Beckham.

The 25 were selected from a list of 137 players by a panel of nearly 200 MLS experts from across North America, recognizing those who achieved team and individual accolades and made an impact off the field.

Nine different nationalities are represented on the list with players appearing for 20 different MLS clubs over their careers.

Former England captain Wayne Rooney and his ex-Manchester United teammate Zlatan Ibrahimovic were among the nominees but did not make the final 25.

Also missing out were Brazil's Kaka, Frenchman Thierry Henry and Spain's David Villa who all had spells in the United States.