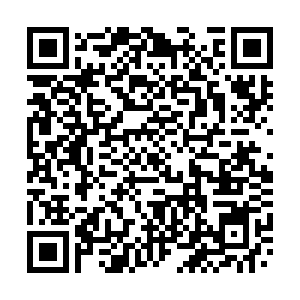 Tai, 45, who was strongly backed by congressional Democrats, played a key role in negotiating stronger labor provisions with the Trump administration in the new U.S.-Mexico-Canada (USMCA) trade deal, and has the support of labor and business circles.

A Yale and Harvard-educated Asian-American who speaks Mandarin and taught university English for two years in Guangzhou, Tai headed China trade enforcement at the U.S. Trade Representative's office (USTR) from 2011 to 2014.