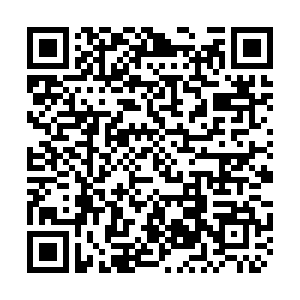 The choice of Austin, who if confirmed would be the first Black U.S. secretary of defense, requires both houses of Congress to waive a law requiring the military's top brass to have been out of the armed forces for at least seven years before running the Pentagon. Austin, 67, retired in 2016. 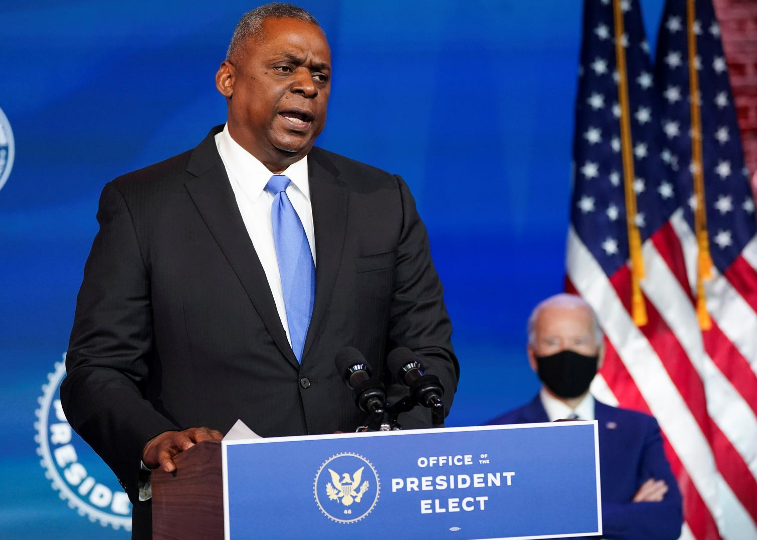 In announcing his pick in Wilmington, Delaware, Biden called Austin "the right person for this job at the right moment."

"I would not be asking for this exception if I did not believe this moment in our history didn't call for it – does call for it – and if I didn't have the faith I have in Lloyd Austin," the Democrat said.

Biden described Austin as "the definition of duty, honour, country" as he called on the Senate to make an exception to the law requiring any officer who heads the department be out of military service at least seven years.

Austin was U.S. commander in Iraq and then head of the U.S. Central Command covering all of the Middle East from 2010 to 2016.

Austin in Wilmington said: "I come to this new role as a civilian leader – with military experience to be sure – but also with a deep appreciation and reverence for the prevailing wisdom of civilian control of our military."

His nomination follows a year of reckoning in the United States over systemic racism and injustice after a series of police killings of Black Americans, and as many call for greater diversity in the leadership of the armed forces, whose top tier has been largely white.

Biden has pledged to name a Cabinet that reflects America's diversity and his nominees so far have included several firsts, including Janet Yellen, who would be the nation's first woman Treasury secretary, and Alejandro Mayorkas, who would be the first immigrant to run the Department of Homeland Security.

Biden is more than halfway through the nominees for his Cabinet ahead of his Jan. 20 inauguration and has settled on several more names that are still to be announced.