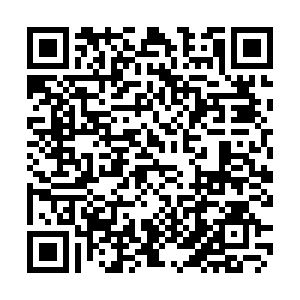 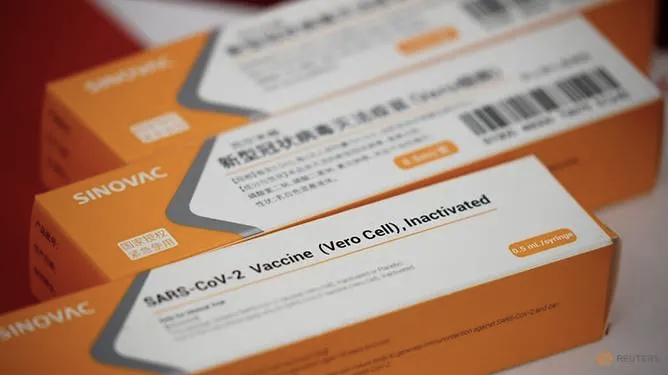 A display shows packages of the vaccine candidate for SARS-CoV-2 by Sinovac Biotech in Beijing, China, September 24, 2020. /Reuters

A display shows packages of the vaccine candidate for SARS-CoV-2 by Sinovac Biotech in Beijing, China, September 24, 2020. /Reuters

A glimpse of light in human beings' fight against the coronavirus pandemic seems to be peeking out as several countries plan for mass vaccination.

Britain took the lead in this global drive. On Tuesday, a 90-year-old UK grandmother became the first person in the world to receive a Pfizer COVID-19 vaccine outside trials.

U.S. health officials also expect a swift green light from the country's Food and Drug Administration (FDA) to start mass inoculations with the Pfizer vaccine in the coming weeks.

Two U.S.-based pharmaceutical firms, Pfizer and Moderna, have both reported that their candidate coronavirus vaccines reached 90-percent efficacy in the latest clinical trials, a promising result far better than the 50-percent efficacy baseline required by the FDA for emergency use.

While Western countries chose to start with their own vaccines, other lower and middle-income countries would like to take on the Chinese ones.

One of China's leading vaccine makers, Sinovac, has been reported to secure supply deals with several countries, including Indonesia, Turkey, Brazil, and Chile, and is holding talks with the Philippines for a potential sale. Indonesia and Brazil have already received their first shipment.

Preliminary clinical results of two vaccine candidates made by Chinese firms Sinovac and Sinopharm have proven safe and effective among participants but there might be other reasons behind the international purchase. 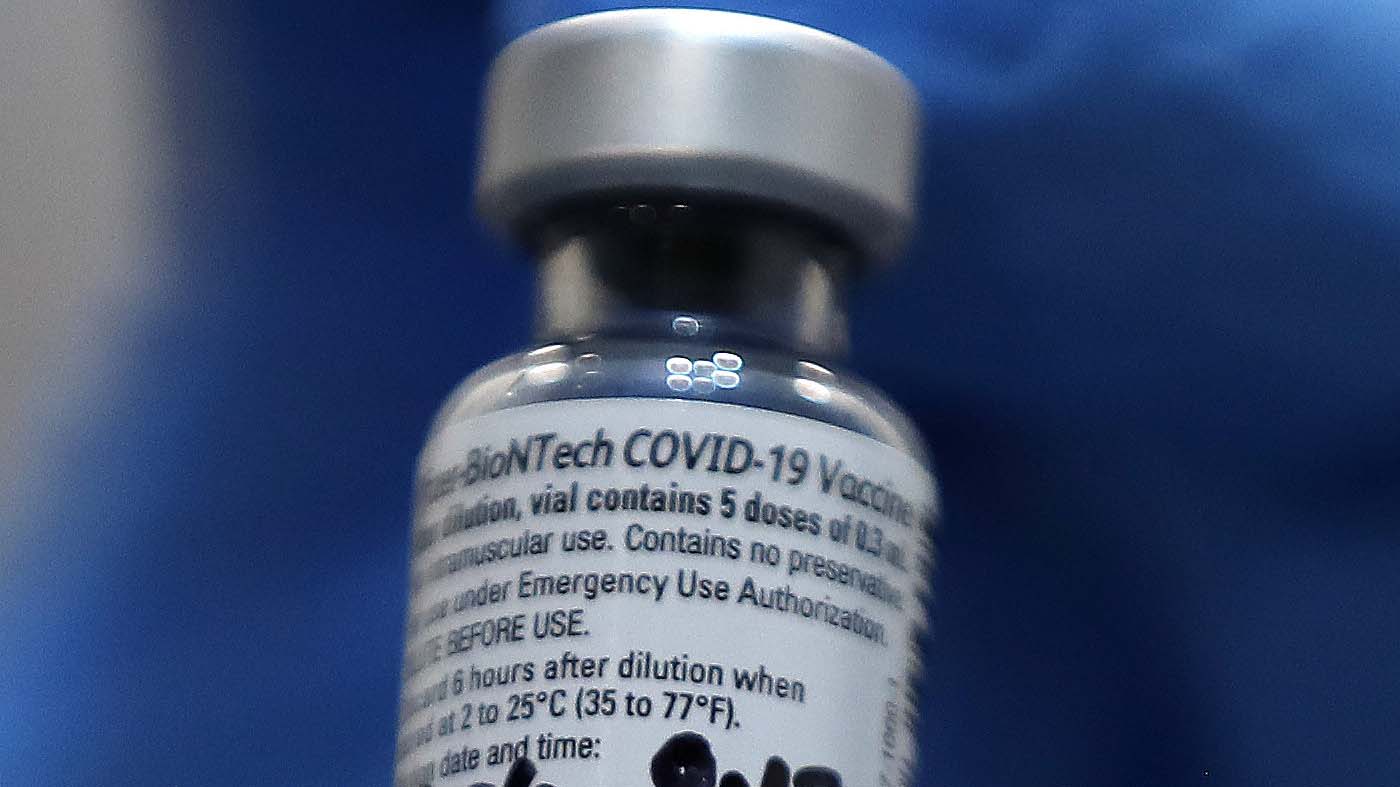 The potential distribution limitations of the Pfizer and Moderna vaccines have left a hole in the global supply that may be filled by Chinese vaccine makers, Huang Yanzhong, senior fellow for global health at the Council on Foreign Relations, told Fortune magazine.

Based on different manufacturing technology, candidate vaccines have different requirements for storage and shipment.

Using inactivated forms of COVID-19 to induce immune responses, the two Chinese vaccines are able to be distributed at 2 to 8 degrees Celsius, according to companies' open files.

The whole process requires the support of costly cold-chain distribution mechanisms. Things like airport freezer warehouses, refrigerated trucks, and on-site freezers have to be coordinated in advance. The lower the temperature needed, the harder it will be to widely distribute the vaccines.

According to a study conducted by consultancy firm McKinsey, upgrading cold storage infrastructure in regions outside the 25 most advanced countries, home to one-third of the global population, will pose an immense challenge.

"Your investment in cold chains needs to be to the order of five to 10 times what you're doing now. That level of cold equipment – to procure, to distribute, to allocate, to function, to train itself – is a big undertaking," Sundararaman added.

Indonesia expressed the same concerns. "Indonesia does not have such (cold-chain) capabilities, and it is hazardous if this vaccine is not stored at the proper temperature," Honesti Basyir, head of Bio Farma, told their local news outlet last month.