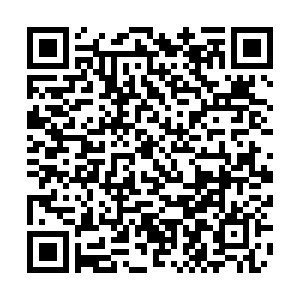 This came after a preliminary ruling of an investigation launched on August 18, which found that China's domestic industry has been subject to substantial damages due to subsidies of those products, the ministry said on its website.

Starting Friday, importers of Australian wine are required to pay anti-subsidy duty deposits ranging from 6.3 to 6.4 percent, the ministry said.

The latest investigation and decision were made in line with Chinese laws and the World Trade Organization rules, the ministry added.

China launched an anti-dumping investigation into Australian wines in August at the request of the China Alcoholic Drinks Association to review whether imported Australian wines were being sold below fair prices and hurting China's wine industry.

The importers of Australian wine have to pay anti-dumping deposits ranging from 107.1 percent to 212.1 percent from November 28, according to MOFCOM.

According to data released by Wine Australia on the Global Trade Atlas, Australia accounted for 37 percent of China's wine imports in the 12 months through May, far ahead of France's 27 percent, Chile's 13 percent, and Italy's 6 percent.

Chinese Foreign Ministry spokesperson Zhao Lijian said at a press conference last month that China's stance on the China-Australia relationship has always been consistent and crystal clear, when asked whether this move was related to tensions between the two countries.

"We believe that a sound and stable China-Australia relationship serves the common interests of both peoples," said Zhao, adding "we hope Australia will do more things that are conducive to mutual trust, bilateral cooperation, the spirit of China-Australia comprehensive strategic partnership, and bring bilateral ties back on track."