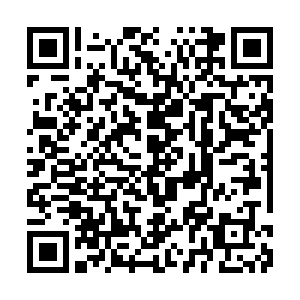 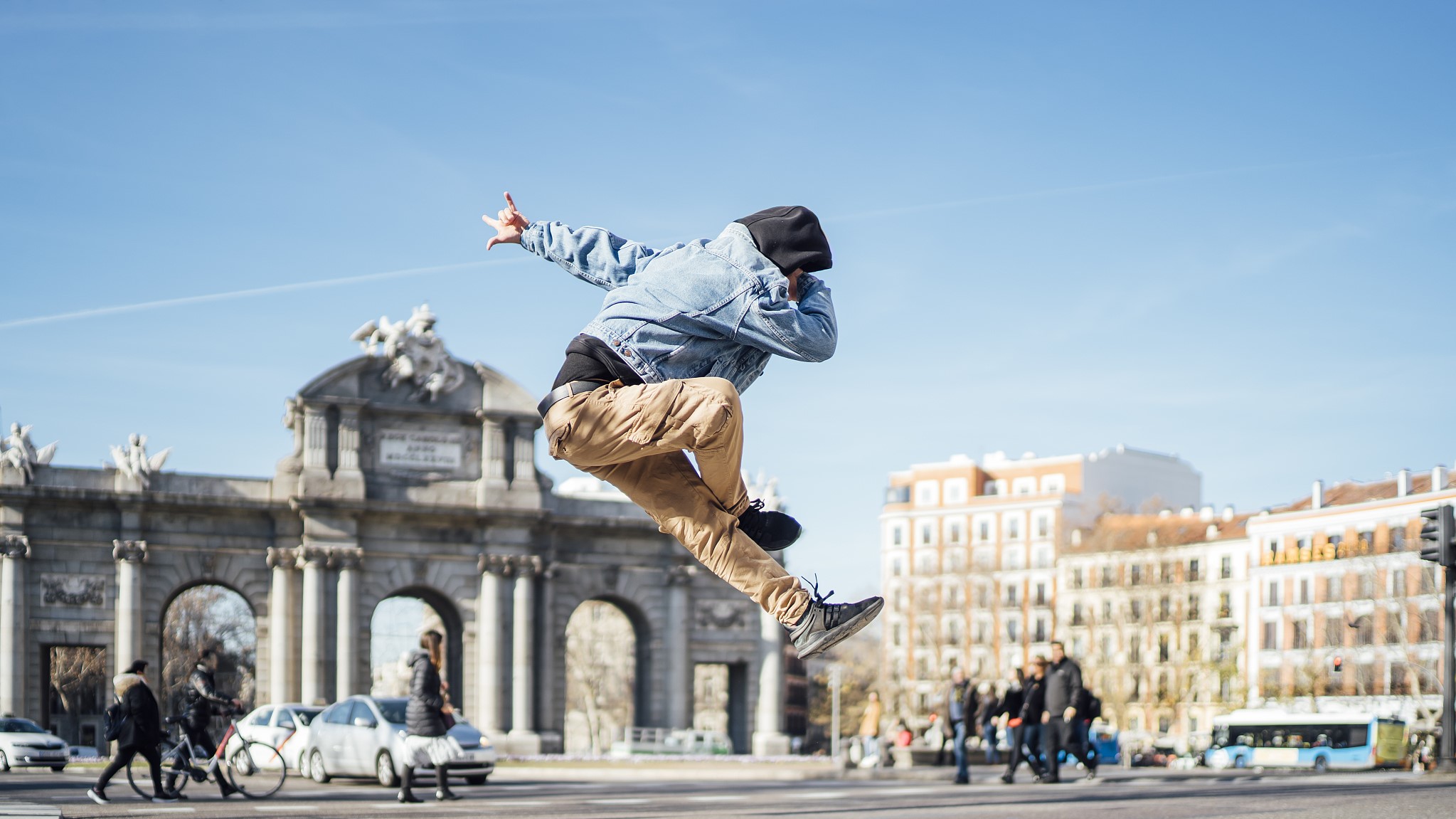 A person breakdances in public. /CFP

A person breakdances in public. /CFP

When the International Olympic Committee announced on Monday that breakdancing, among other sports, was approved for inclusion at the Paris Olympics in 2024, a Chinese girl named Zeng Yingying became very excited.

"I can't be any happier," Zeng told Xinhua News Agency via phone. "I feel now I have a higher target now. I want to join the (Chinese) national team and give a great performance in the Olympics."

Zeng was the only Chinese breakdancer attending the first World Urban Games in Budapest in 2019. Breakdancing was so popular in the event that every one of the competitions was attended by huge crowds. Zeng managed to make the Round of 16 but failed to go any further. 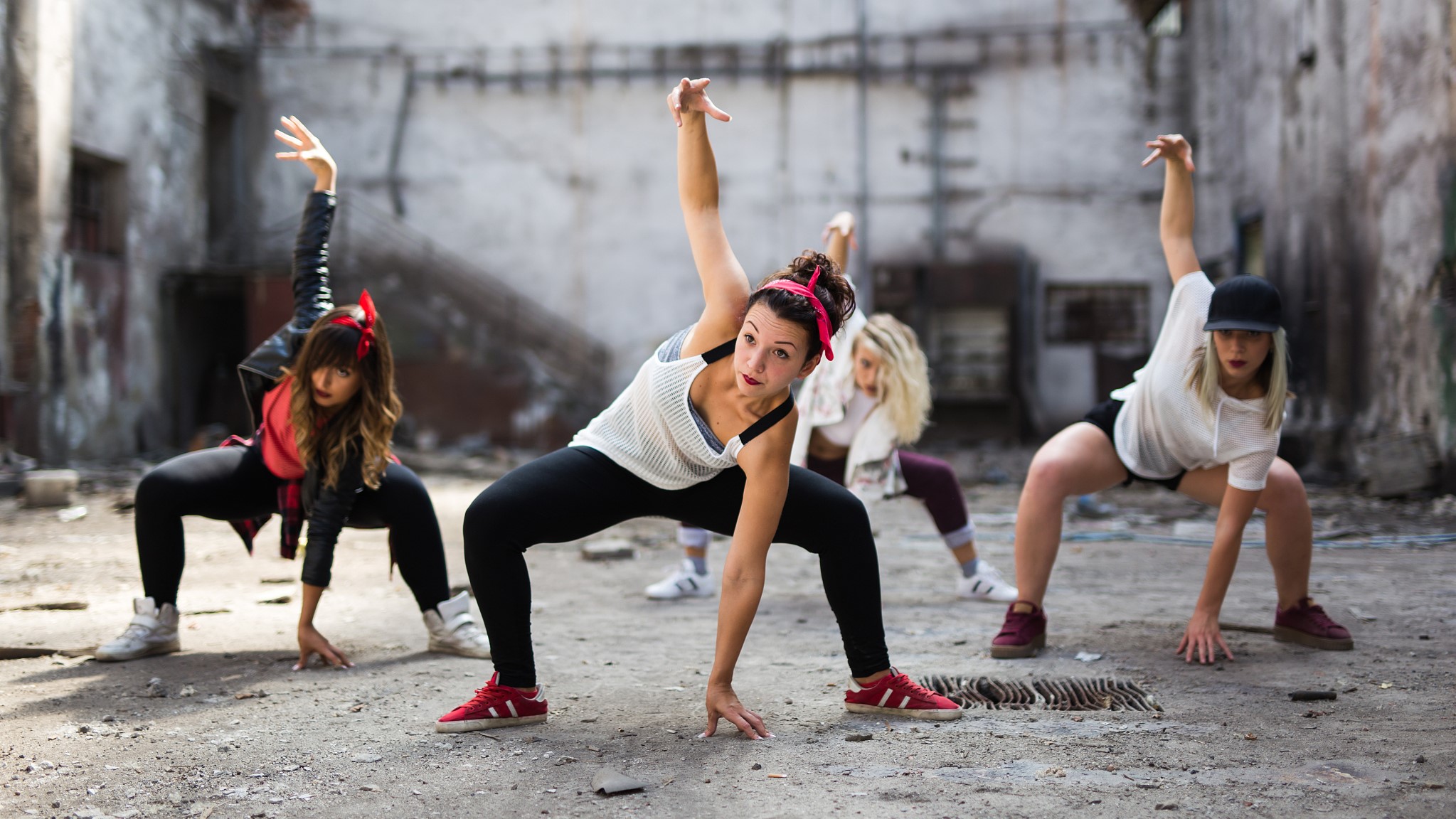 Zeng has been practicing sports since she was a child. She swam, played basketball and was involved in multiple track and field sports. She went to a sports school for heptathlon when she was 14. One year later, Zeng returned to regular school but focused on hurdling and the triple jump. She was admitted by Ningbo University as a student with special talents in sports in 2012.

In the summer before college, Zeng began to street dance. She fell in love with it almost immediately.

"We were just doing it for fun at the beginning on the square, but it felt so cool with many people watching us," said Zeng who then joined a street dance club while in college. She was learning fast with the help of senior members and won her first breakdancing title in 2015. 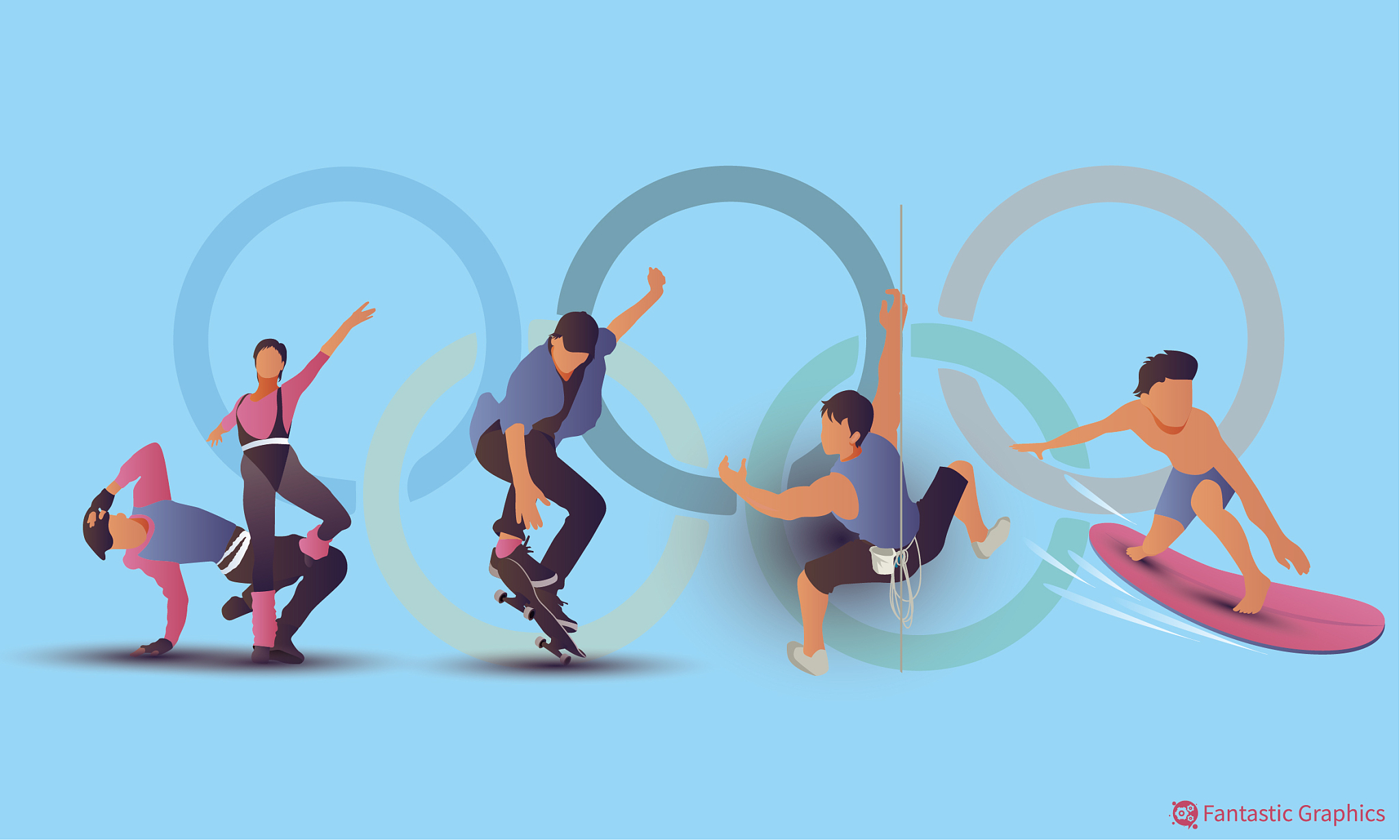 Breakdancing, skateboarding, sport climbing, and surfing have been approved for inclusion at the Paris Olympics in 2024. /CFP

Breakdancing, skateboarding, sport climbing, and surfing have been approved for inclusion at the Paris Olympics in 2024. /CFP

Zeng attended more competitions in the following years and became well-known by the Chinese breakdancing circle for her performance in the World DanceSport Federation's Breaking World Championship in Nanjing, east China's Jiangsu Province in 2019. Zeng was the only Chinese dancer to make Top 4 in the event. That drew attention from the Chinese Dancesport Federation which invited Zeng to participate in the World Urban Games in Budapest.

Zeng attended various competitions over the past six months and she's been doing well.

"I won a title in all events but one," she said. Zhang's next goal is to participate in the National Games of China next year on behalf of Zhejiang Province.

"It (breakdancing) is not boring like athletics. You listen to music, keep thinking what moves to make, keep challenging yourself. There are so many moves and you don't just learn them. You also need to think when and how you should change and connect your moves. It's exciting, it's cool and it's so colorful."

This hip girl believes breakdancing has a bright future.