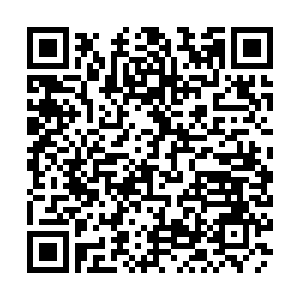 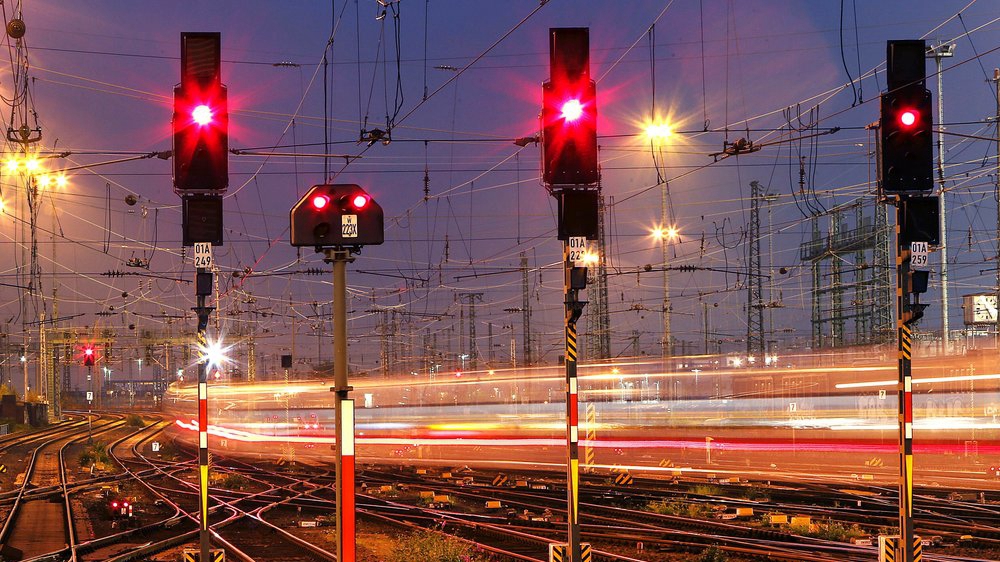 Four European rail companies announced Tuesday they plan to boost the continent's network of night train connections by reviving routes that were dropped several years ago for cost reasons.

German rail company Deutsche Bahn and the main national train operators in France, Switzerland and Austria said the routes from Vienna to Paris, via Munich, and Zurich to Amsterdam, via Cologne, will be re-established starting next December.

Further international connections from Vienna and Berlin to Brussels and Paris will be created in 2023, and a Zurich to Barcelona sleeper will begin rolling in 2024. 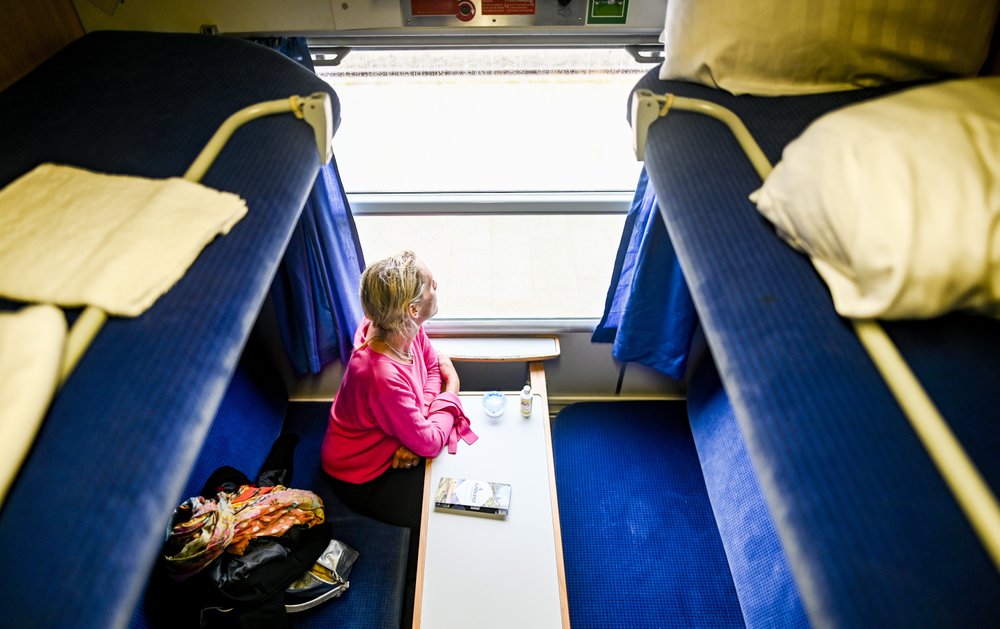 A woman waits in a compartment of a night express train in Westerland, Germany. /VCG

A woman waits in a compartment of a night express train in Westerland, Germany. /VCG

The move marks a change of direction for Deutsche Bahn, which successively shut down its night train service in recent years citing unsustainable costs and lack of demand due to cheaper and faster budget flights.

That decision, which severed key European connections because of Germany's central location in the continent's rail network, was heavily criticized by fans of the sleeper service and by environmental groups who argue that train travel is more sustainable than flying.

Austrian railways as well as operators in Scandinavia run what they say are profitable routes.