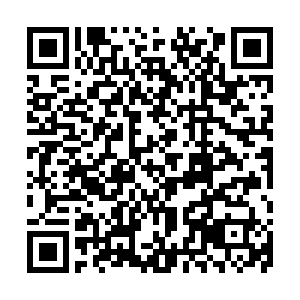 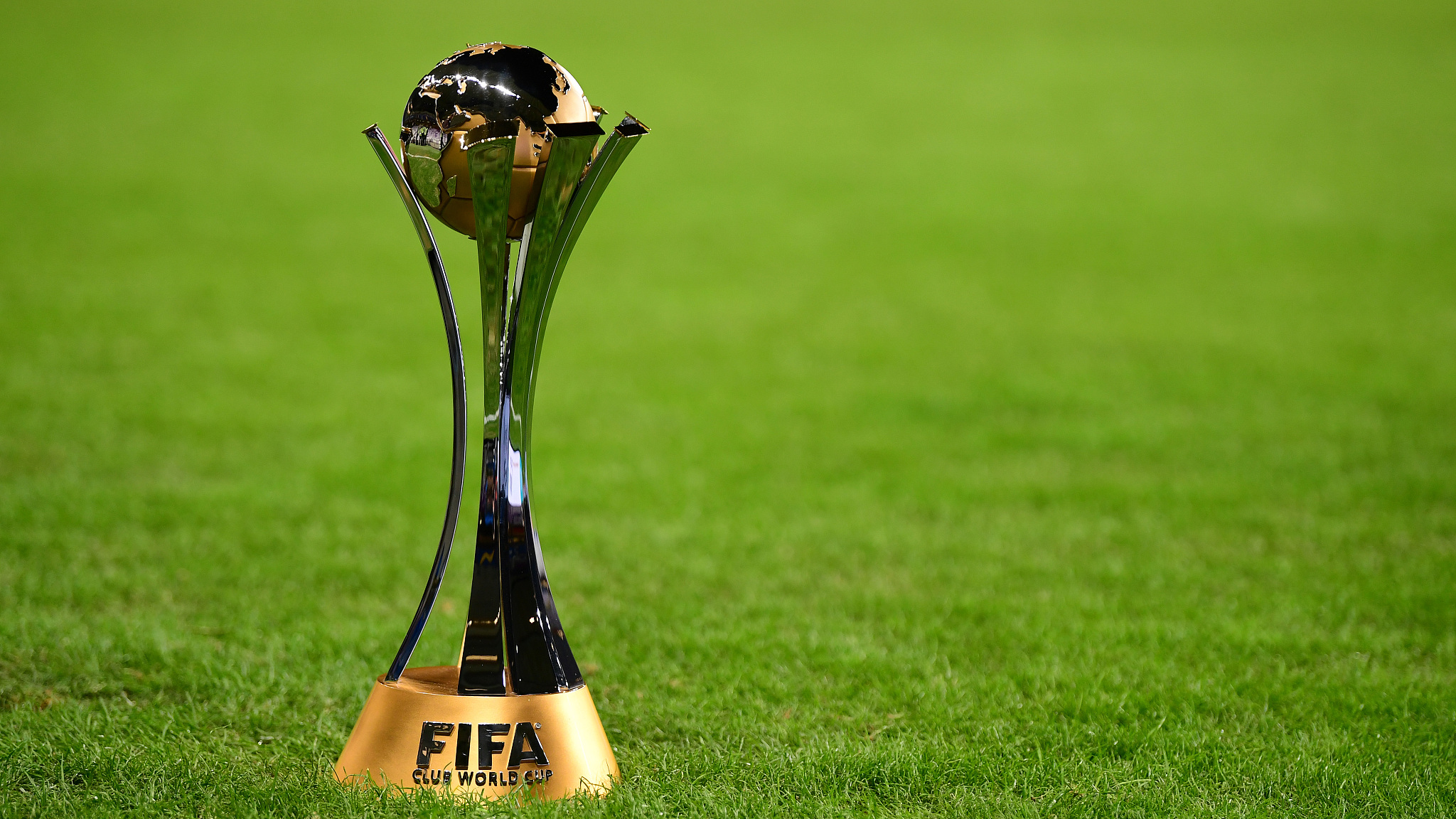 The first edition of the 24-team FIFA Club World Cup, originally scheduled to be hosted in China in 2021, was postponed to make way for national team competitions, FIFA president Gianni Infantino said Wednesday, adding that he believes it will still be "the best club competition in the world."

Speaking at the virtually-held AFC (Asian Football Confederation) Congress, Infantino said FIFA's decision shows "solidarity" among the international football community, to make way for the UEFA European Championship and Copa America, two continental national team tournaments scheduled for 2020 but were forced to be postponed due to the COVID-19 pandemic.

Infantino said the new FIFA Club World Cup would still be held in China, adding that he hopes a new date for the tournament would be fixed soon.

"The FIFA Club World Cup in China, with increased participation from Asia and from all continents, will be the best club competition in the world," he said.

In October last year, FIFA decided that China will host the first edition of the revamped club FIFA World Cup, which will be held every four years featuring 24 teams and replace the seven-team annual event. With the postponement of the new edition, Japan was chosen to host a traditional 2021 Club World Cup in December 2021, while its 2020 edition will be held in Qatar in February 2021.

During the AFC Congress, AFC President Shaikh Salman bin Ebrahim Al Khalifa praised the Asian football family for the way that they have faced the most challenging situations in "a year like no other" in AFC history.

"Throughout these unprecedented and uncertain times we have maintained our focus and we have maintained our belief. Yes, there have been challenges. The AFC was the first Confederation to postpone its matches in the face of the pandemic, but we showed strong leadership and also a recognition of what was important in life," he said.