Highlight 1 - How to understand rural development in China? 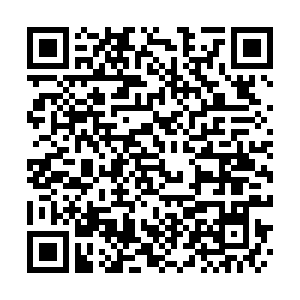 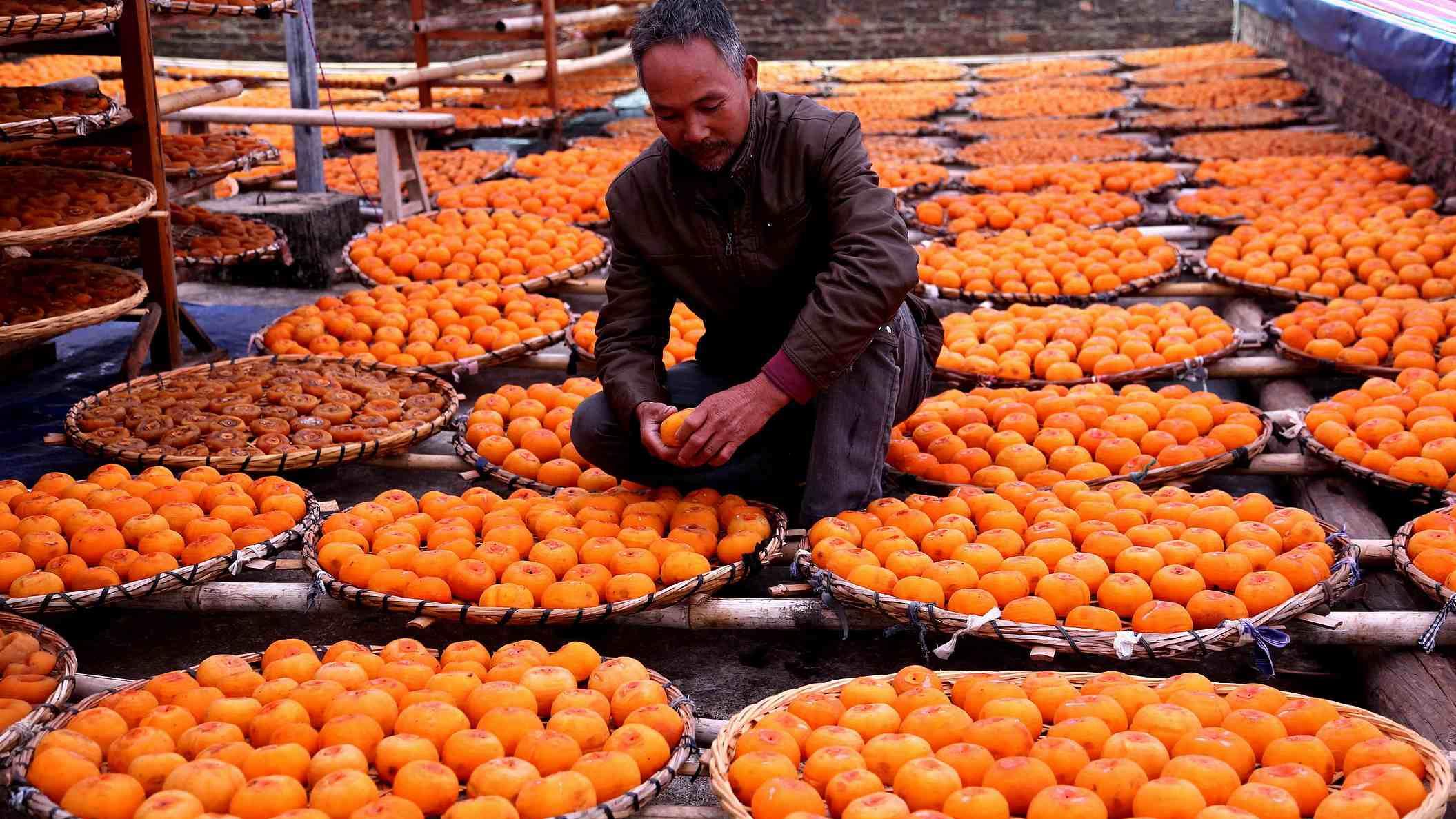 Chinese President Xi Jinping has said, "When defining a moderately prosperous society, the key is to observe the condition of farmers." And this depends on whether the countryside is becoming better off, and whether rural farmers' problems are being solved.

86% of China's huge population more or less comes from the countryside. They have either moved to the cities or they have stayed in the countryside. It is said that if the development of rural areas falters, the process of building a moderately prosperous society will also falter. But how has rural development progressed? What changes have been made? Closer to China speaks with Song Caifa, Professor at Minzu University of China. 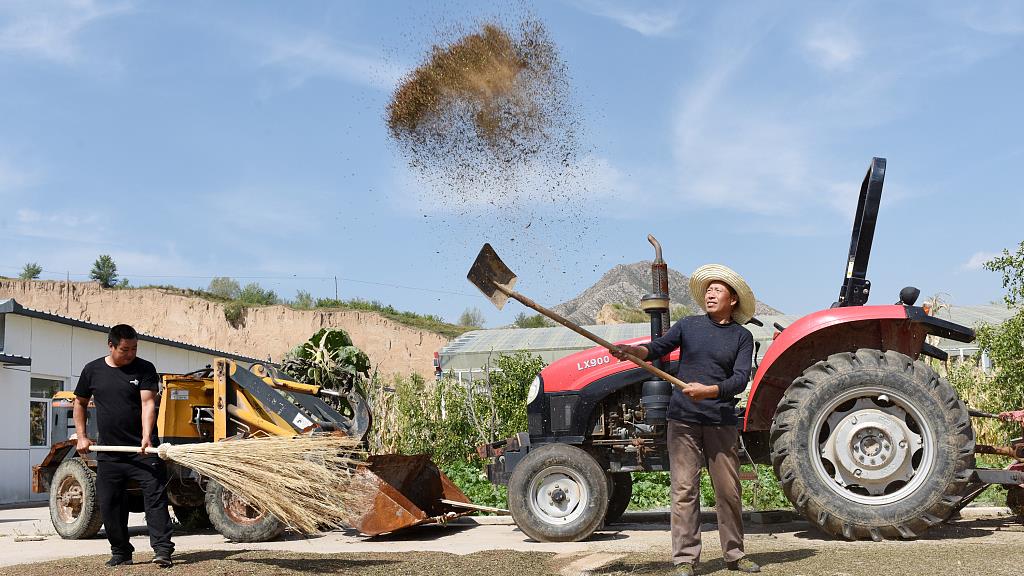 According to Song Caifa, people are generally satisfied with rural development in China. In the past, per capita fees were paid for farming, plus various other kinds of taxes and fees, such that people could hardly make a profit, and may even owe the government money. Today, all grains produced belong to farmers themselves. There are no more taxes that had lasted for thousands of years. This generation of farmers has been relieved of the burden of paying taxes; China is working hard to assure the rural poor population that their food and clothing needs will be met, for which people are grateful.

Next is the "Village Connected" project. Villages have access to highways, radio, television, and the Internet. Farmers enjoy the same information access through the Internet as their urban counterparts, and most of these services are provided for free.

Moreover, in the past, people had to foot a significant portion of their medical bills even with medical insurance. Today, only 10% of the bill is attributable to them. The state is paying monthly subsidies to people above the age of 80. The older they are, the more subsidies they receive. The state's move is to reward farmers who contributed to the public grain and makes seniors feel they are being cared for.