Highlight - Guarding the border is the mission of generations 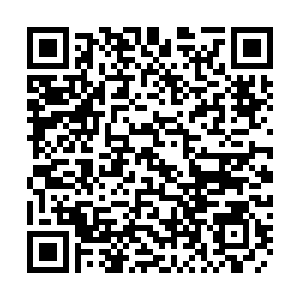 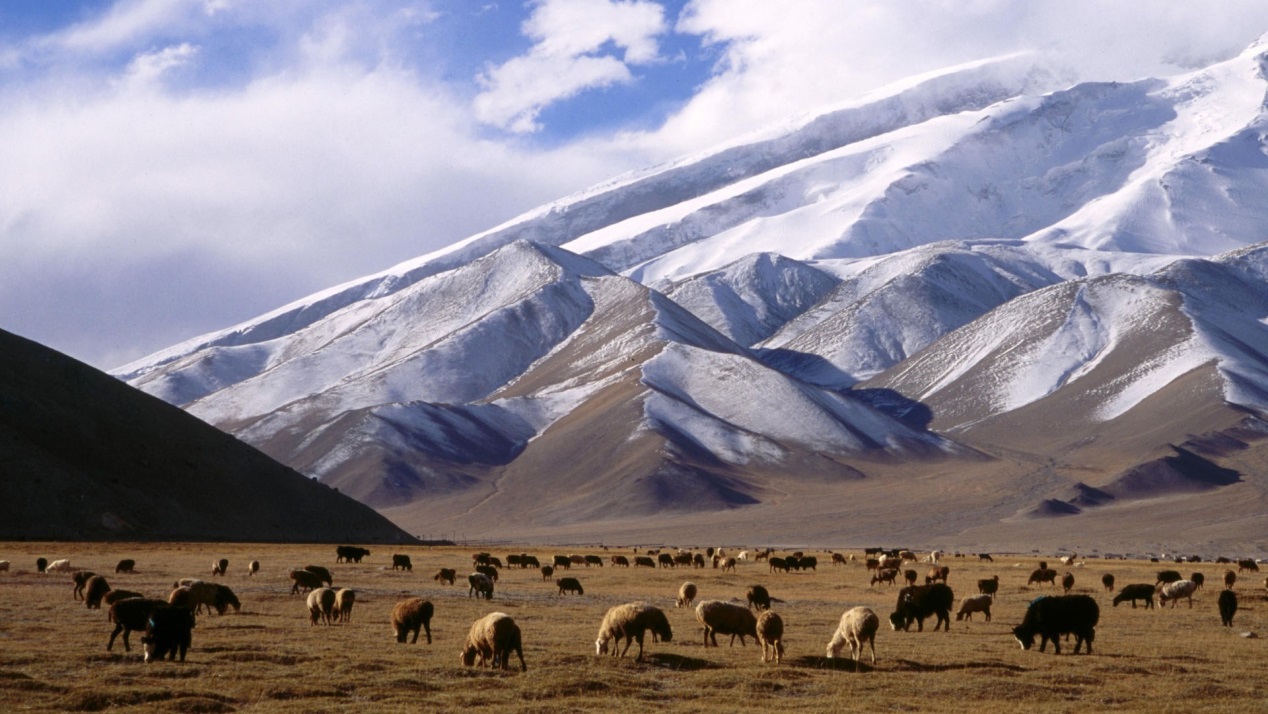 After graduating from high school three years ago, Mametnur Guljamal became the first member of the fourth generation of her family to serve as a border guard. 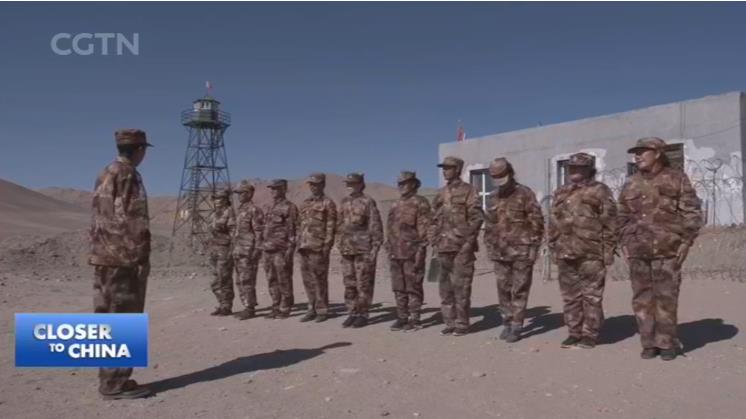 Located in the Pamirs, at an altitude of 5,000 meters(16404 feet), Muzikulun is freezing cold and herdsmen have to burn stoves to keep warm all year round. The pass of Muzikulun is the main access to Tajikistan, Afghanistan and Pakistan.

After the founding of People's Republic of China, Mametnur Obulesen's grandfather became the first member of the first generation of his family to serve as a border guard. Mametnur recalled: "At that time, there was no means of transportation, Grandpa could only walk on his feet, braving the cold wind and snow, fighting with wolves, falling into snow pits, being washed away by floods, eating bark for food." Before his death, the grandfather called the family to his side, leaving his last words: "This is our home. Secure the borders and keep the home. This is the mission of generations to come."