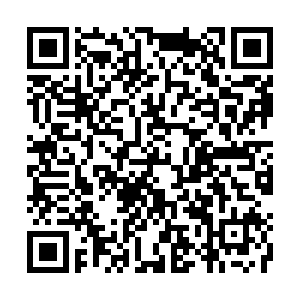 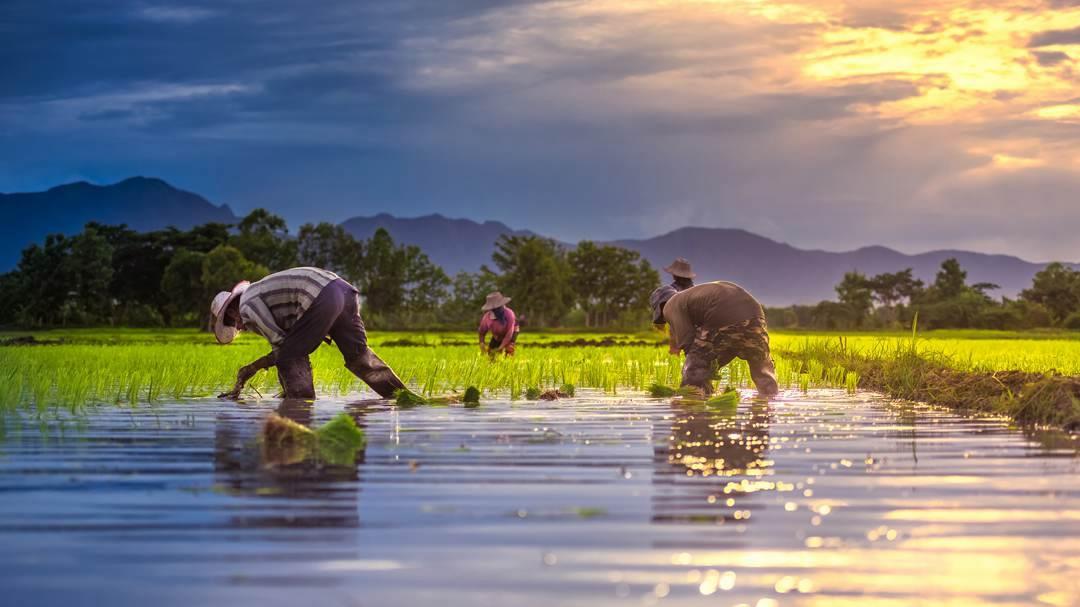 The poverty alleviation numbers are astonishing – 850 million people brought out of poverty since 1978, 100 million of the intractably poor since 2013. But big numbers dull the senses, which is why one must witness change to understand it. 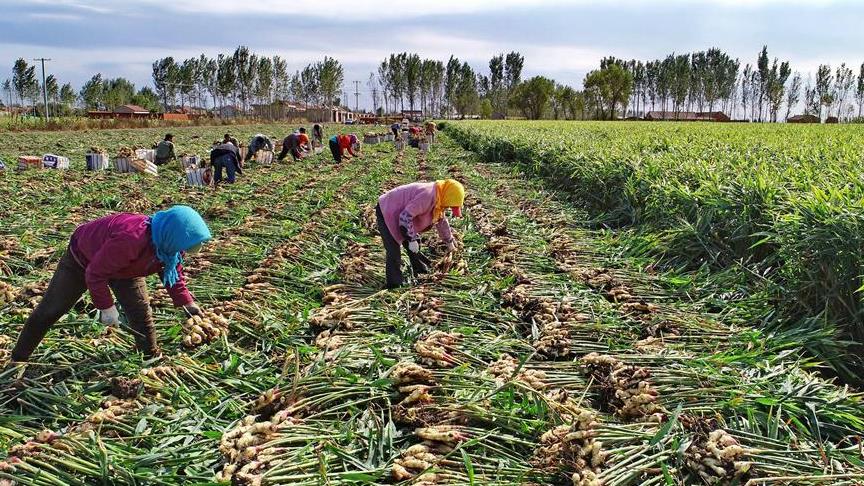 When I was visiting poor, remote villages in Guizhou Province, I had near-perfect 4G reception. There are two interrelated mega-projects on improving standards of living in poor rural areas: the poverty eradication campaign, which this year will eradicate extreme poverty, and Rural Vitalization, which is a multi-decade initiative to transform rural areas into desirable places to live, and thus reduce structural imbalances with urban areas in terms of living conditions, healthcare, education, and the like.

While China this year will rightly celebrate the success of poverty eradication and establish a moderately prosperous society, after the festivities have concluded, there will still be substantial problems going forward.

China's top-down system of governance enables mega-projects to be pursued with long-term consistency, poverty alleviation being a prime example. But the same system can motivate local officials to seek to please their superiors to whom they report, more than to help the people for whom they are responsible. How to avoid this? China's challenge is to maintain the benefits of long-term consistency while minimizing the deficits of putting bosses ahead of people.