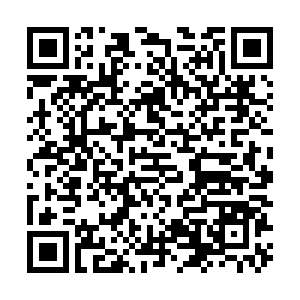 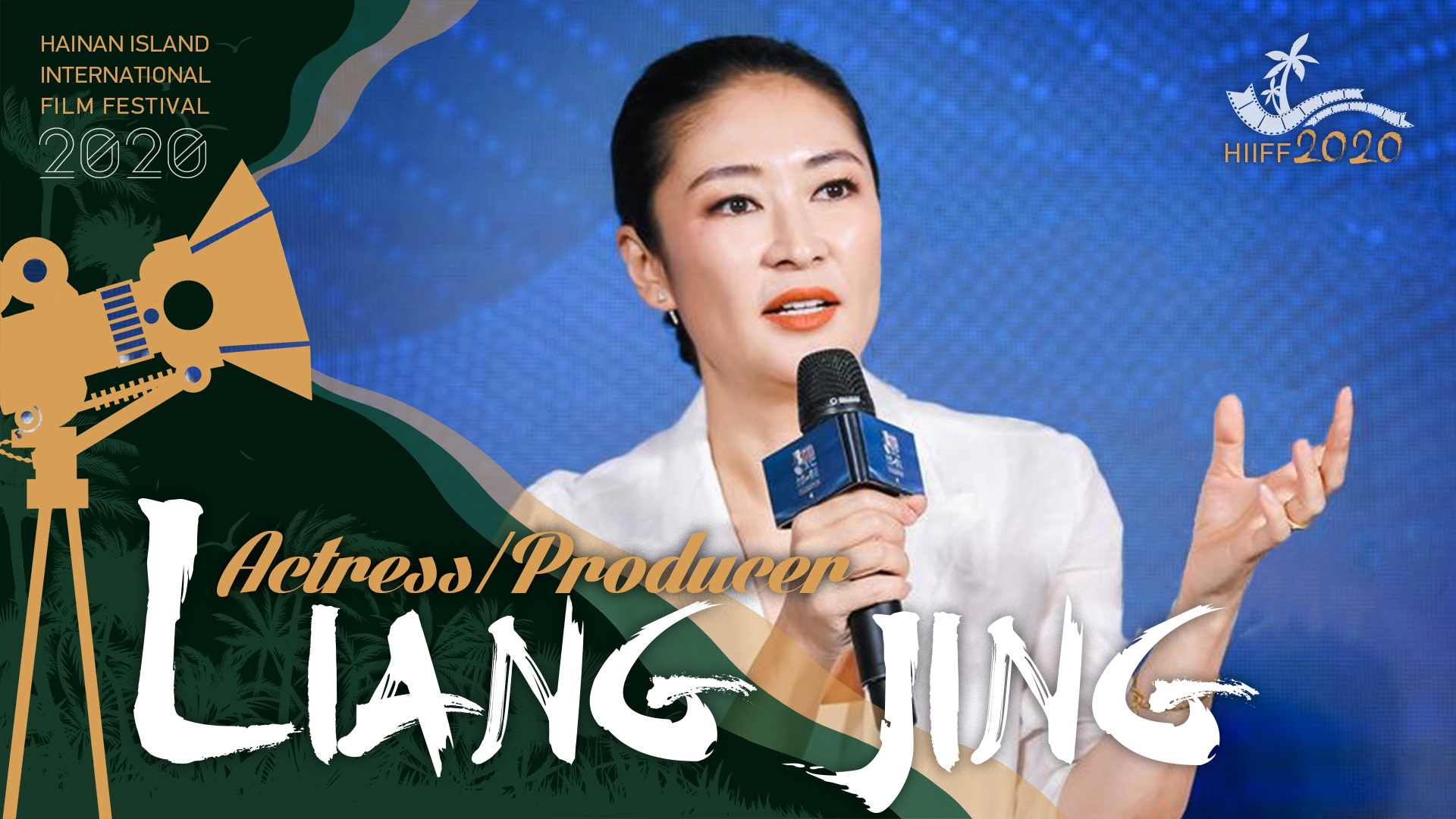 Playing important roles both behind and in front of the camera, women in the film industry gathered in the tropical city of Sanya in south China's Hainan Province on Tuesday to discuss women's role in filmmaking.

Actress and producer Liang Jing, who attended the forum, said that she’s happy women’s strength and contribution in the film industry are being recognized.