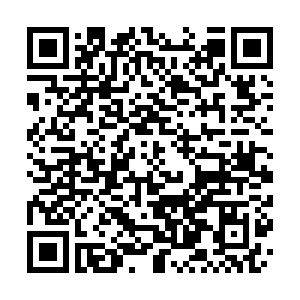 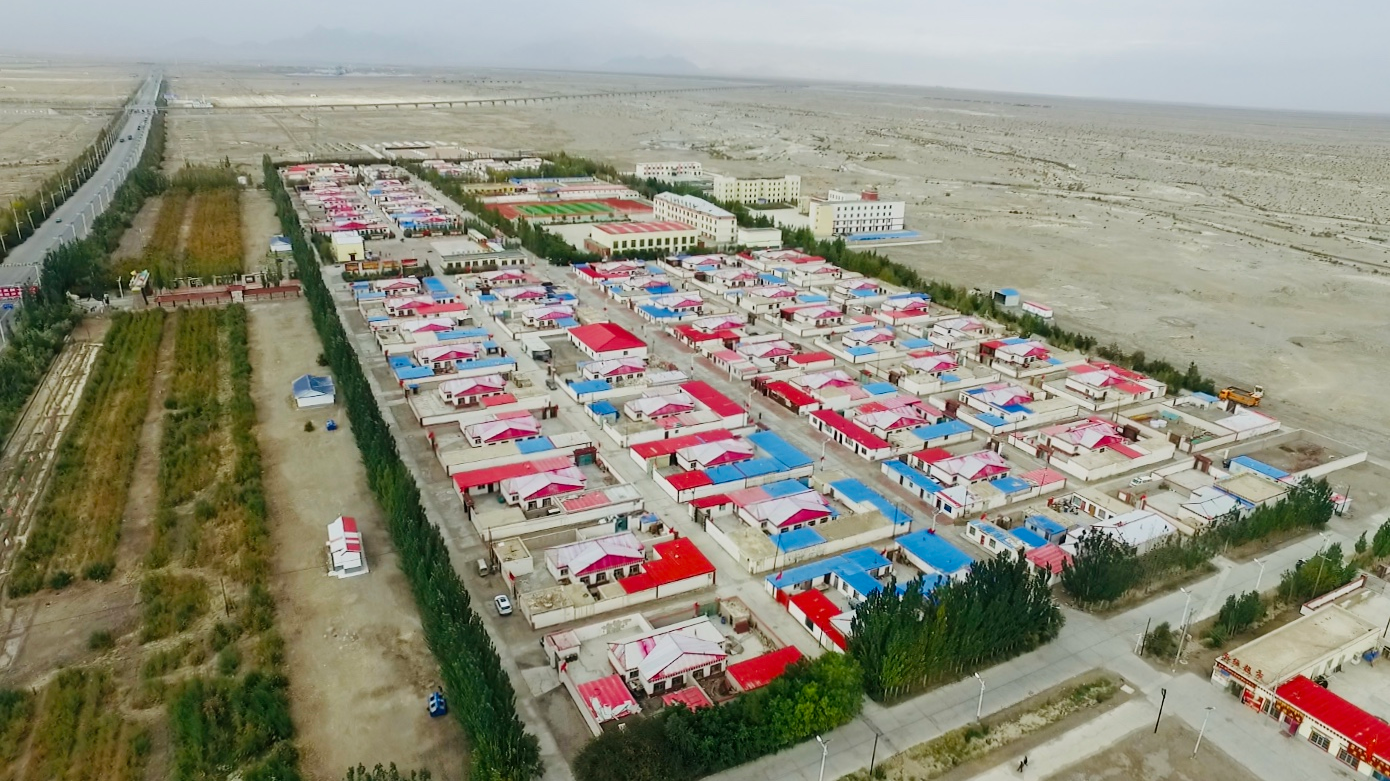 Sanjiangyuan, meaning the "sources of three rivers," is located in the Tibetan Plateau in China's Qinghai Province and is home to the headwaters of Yangtze, Yellow and Lancang (Mekong) rivers. In 2004, in response to China's blueprint of protecting biodiversity in Sanjiangyuan, 128 households living near the Tuotuo River, the source of Yangze, were relocated to Golmud City in Qinghai Province, some 400 kilometers from their hometown. And the newly built village was named Changjiangyuan. After 16 years of the resettlement, the herders now live a completely different life that's modern and convenient. Meanwhile, they are still making an effort to protect their land by working as "ecological conservators." Join CGTN's Yang Jinghao and take a look at the villagers' new lives after the resettlement.