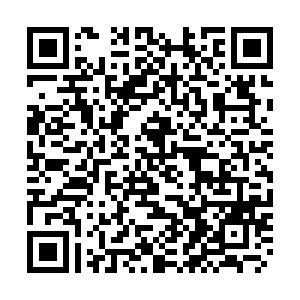 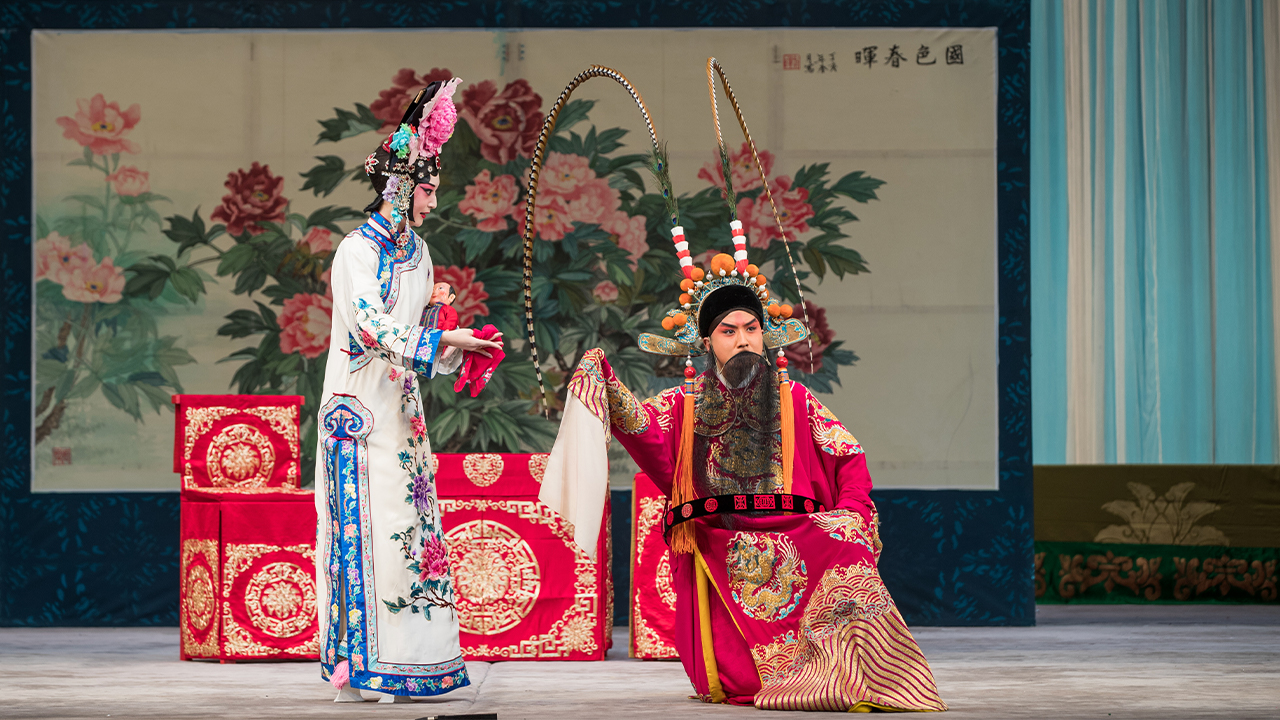 As an old Chinese saying goes "one minute on the stage, ten years of hard work off stage." Becoming a professional Peking opera performer requires tremendous efforts and years of training. Like many other genres in performing arts, the gig only demands more after you've earned the chance to go on stage. Join CGTN at Changheyuan Theather in Beijing, the experimental theater of China National Peking Opera Company to find out more.