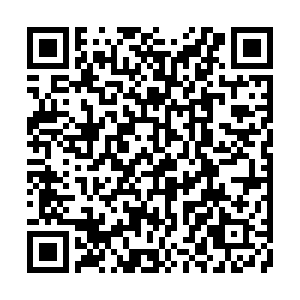 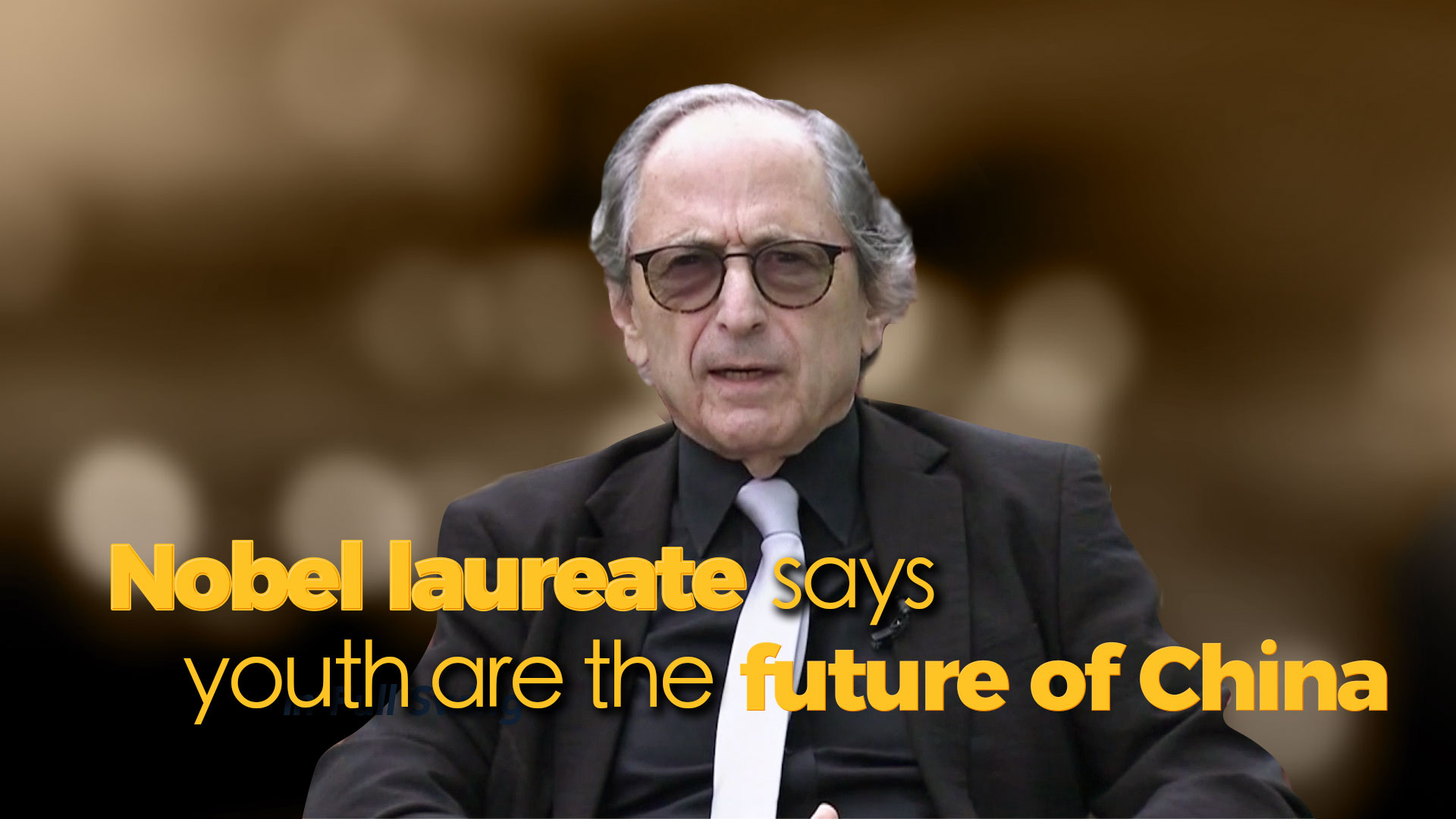 Editor's note: Michael Levitt is 2013 Chemistry Nobel Laureate. This is his speech at the TV forum "Science in an uncertain world" joinly held by the CGTN Think Tank and the China Association for Science and Technology (CAST). The article reflects the author's opinions, and not necessarily the views of CGTN.

I've been an independent scientist since I was 20 years old. That's 53 years ago. And that's a very young age to become an independent scientist, but I think anybody who is a scientist can become independent, young. And I think being independent and young is very important. So let me just say a little bit about my own life. I started out working on the structure of proteins, and most of my work has been about how proteins move, how DNA moves. It's the way a molecule moves, something that is called a trajectory.

Now, other things also move and have trajectories. An epidemic moves. The number of cases increases with time. The number of deaths increases with time. So every epidemic, in some ways, has a trajectory. When I first heard about the outbreak in Wuhan in the end of January, I basically started to look at the outbreak. I focused on it, and quite quickly realized that like a dynamical object, it was slowing down. It wasn't accelerating. It was slowing down. It was coming to an end. This allowed me to feel really confident by the last week of February that things will be fine in Wuhan and indeed, all of China.

But meanwhile, the virus started up in Iran, then South Korea, Iran, Italy. And, in fact, although most places in the world seem now to be past the virus, there is still new activity. There's been a lot of interest in China's big trading partners, countries like Germany and Europe, and the United States. In the United States, the virus finally does seem to be coming under control. I think after we see the results of the U.S. election, everything will quieten down, and we will know where the virus is going. In Europe, things started off very quickly, but by the middle of May, everything seemed to have stopped. But just today and yesterday, we're seeing some potentially disturbing news where they do seem to be some increase in the number of deaths reported as being from COVID-19. It's not clear whether these are really extra deaths or deaths that would have happened anyway. We will know this in a few days time.

So now let me, in the last part of my talk, say something about something that for me is my greatest passion. I have realized that the future belongs to young people. That might seem so obvious. We also have lots of respect for old people, but old people are not what's driving science. The work I got my Nobel Prize for was done when I was 20 and 21. Later on, it didn't really matter.

Now how do you encourage young people? Firstly, you let them be curious. Young people need to be curious. Every young person is naturally curious. You mustn't kill the curiosity. You must let the young people do what they want to do to have ideas. And also it's very important to realize that if you're doing science, you are wrong.

A good scientist is wrong 90 percent of the time. And a really good scientist is wrong 99 percent of the time. So this is a very important thing to remember. If you can't be wrong, you cannot do great science. If you are right all the time, you're not doing great science, you're doing easy science. Science is about discovering very, very difficult things and making those things available to everybody. Everybody can do this. China has a real advantage in this area. It's the country with more young people than any other country in the world, probably by a factor of four or five. That's a huge advantage. Those young people are the treasure of future China and should be regarded as such.

Thank you very much.