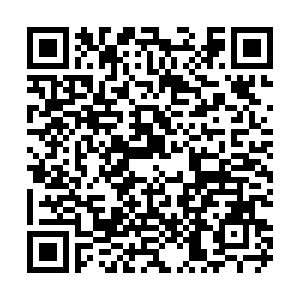 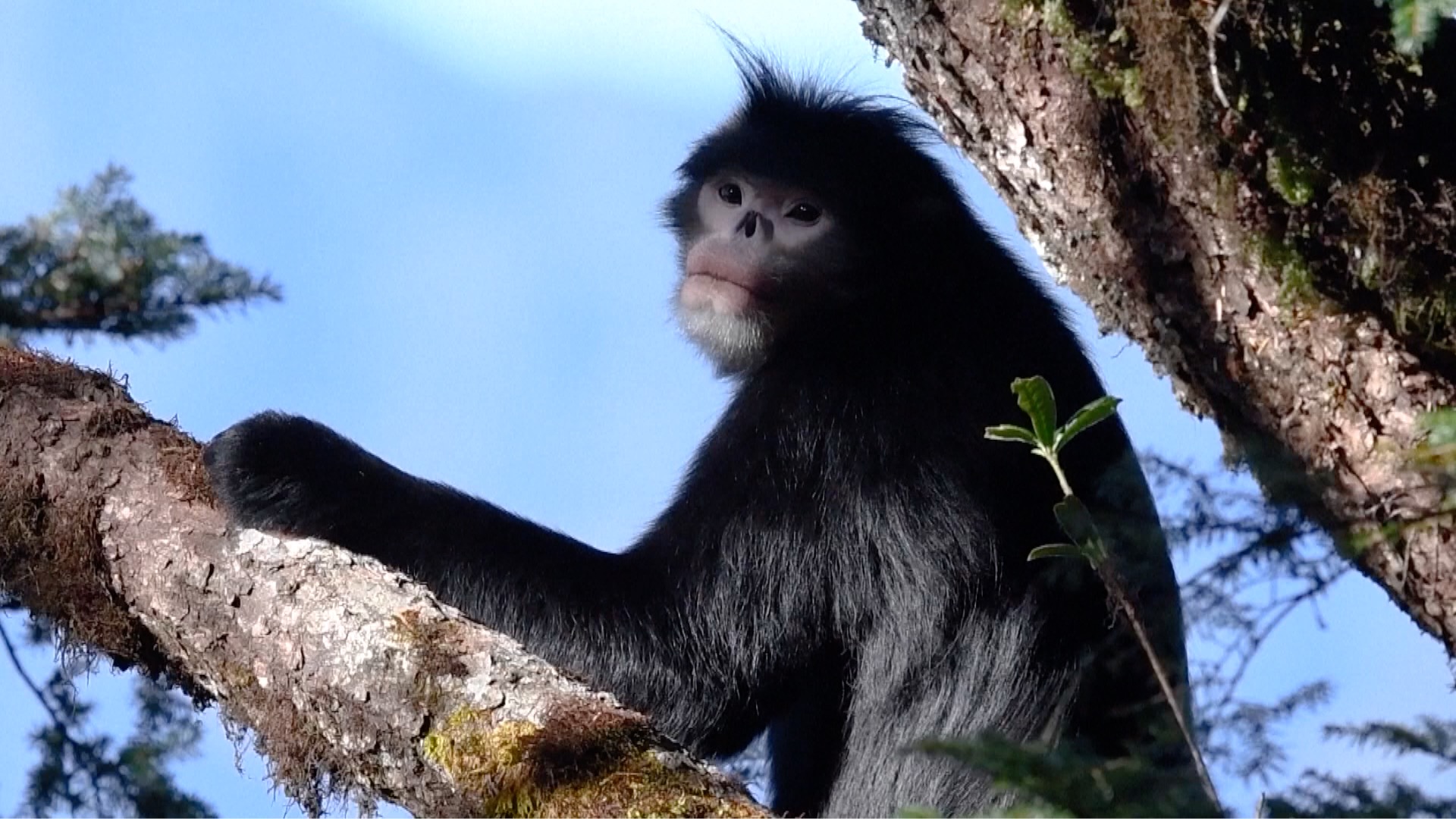 The population of Nujiang snub-nosed monkeys insouthwest China's Yunnan Province has increased to more than 200, according to the Chinese Academy of Sciences. Also known as the Myanmar snub-nosed monkey, it is a critically endangered species with less than 500 individuals left in the world. The species, identified as Rhinopithecus strykeri, was first discovered in Myanmar in 2010 as a variety of snub-nosed monkey. Its discovery in China in 2011 and 2015 makes the country home to four of the five varieties of the endangered primates.