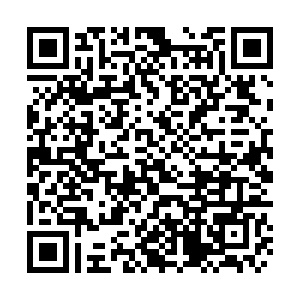 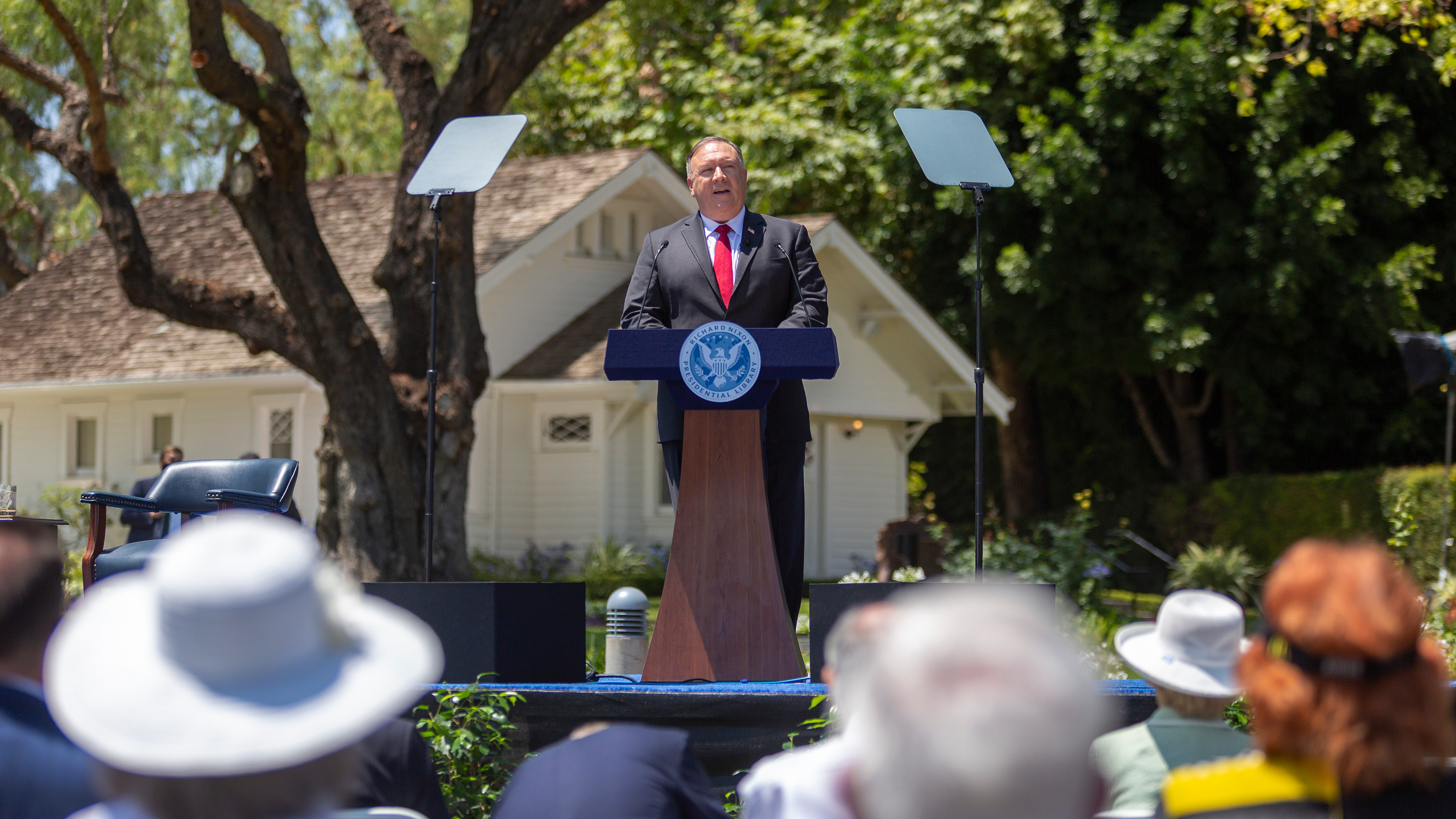 The recent decision by the U.S. State Department to impose sanctions against 14 vice chairpersons of China's prestigious National People's Congress' Standing Committee is the latest – and most egregious – measure by the messianic Secretary of State Mike Pompeo to bring the U.S.-China relationship to the lowest level possible and restrict any attempted revival of a stable relationship in the next administration. The measure is totally unprecedented. Preventing top officials of a foreign government from visiting the United States (only a part of the sanctions) is really only something one would do with a country with which one was intent on breaking relations with, or in preparation for war.

But Pompeo is fully aware of the fact that he will probably not be in his present powerful position after January 20, 2021. So why the flurry of activity to target China now? Given the atmosphere of mistrust that has been created against China by Pompeo and the Trump administration during the last year, he no doubt feels that the worse he can make things today, the more difficult it will be for a new administration to put the relationship back on a stable footing. As the enemy retreats from the field, it is leaving a "scorched earth" for the victor.

And this is even more effective given that a Biden administration is not necessarily one that could be described as terribly "China-friendly."  Biden will also no doubt take it upon himself to reassert the dwindling authority of the United States in the global arena. But he is not likely to adopt the unilateralist approach preferred by the Trump administration. He will try to rebuild trust among U.S. allies in the region, with Japan, and Australia and India in order to create a "united front" to confront a rising China, returning to the Indo-Pacific strategy of the Obama years. And in Europe, he will try to rebuild the stature of the U.S. among the NATO countries. But in doing this, he will have to also take into consideration the concerns of these countries about alienating China entirely. 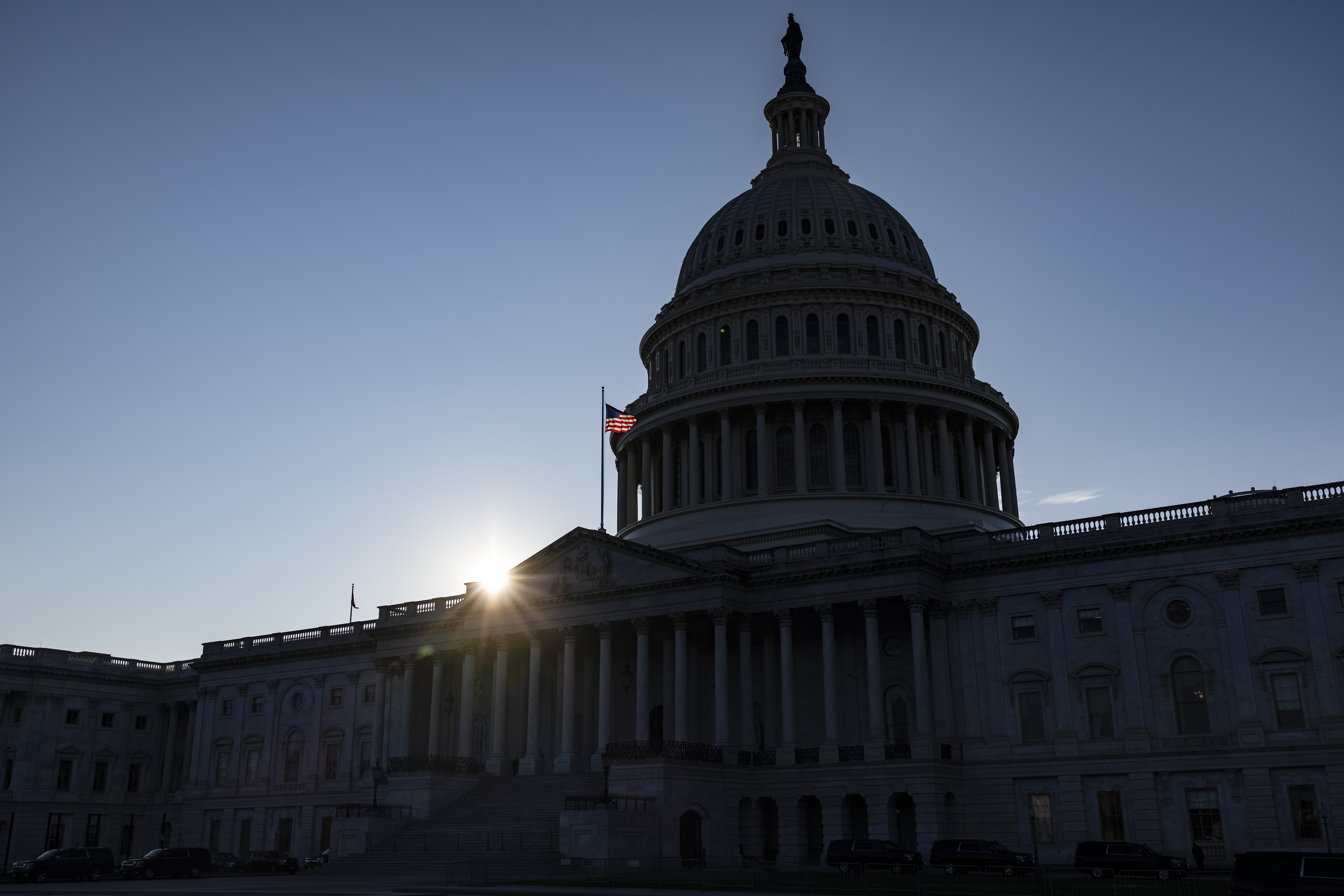 And there may be a certain willingness to meet China halfway in bringing down the extreme tensions existing today. But here at home, the atmosphere has become so toxic, particularly in the U.S. Congress, where the anti-China bias will remain high regardless of the Georgia elections, that there will no doubt be push-back to such a policy. This will particularly be the case if the narrative of a "stolen election" remains predominant among Republicans. So, Pompeo will do everything he can to make that atmosphere even more toxic – and therefore more difficult to overcome.

But while China will remain a major issue for U.S. policy-making for some time to come, it will probably not be on the front-burner for the new administration. Overcoming the COVID-19 pandemic, preventing more deaths and distributing a vaccine to the American people will be the number one task of the new administration, and one which will be hard-won. And, in connection with overcoming the pandemic, there will be the need to restore the health of the American economy, an issue that was a major goal of the Trump administration, but which floundered on the mistaken assumption that it was all a matter of trade, and that China, not U.S. policy, was the culprit.

Rebuilding American infrastructure is the key to economic growth, as has been shown most dramatically by the "rise" of China. And several decades of "benign neglect" by several administrations have left U.S. infrastructure in a very precarious condition. While foreign policy will certainly not be neglected, the issues of economic reconstruction in the post-pandemic era will be of paramount importance for the next administration.

And hopefully, a Biden administration will not return to the "benign neglect" of the Obama administration with regard to space policy, the key realm for reviving U.S. scientific and technological potential. While the Trump administration's Artemis program is not the equivalent of the Kennedy Apollo program, it is a start for the U.S. to return to space beyond Earth orbit. And China's successful launch of the Chang'e-5 should be a wake-up call that the traditional preeminence of the U.S. in space has now been called into question. And maybe if the new administration is successful in rebuilding a vibrant U.S. economy, it will restore U.S. confidence in itself, so that the U.S. can begin to deal with China on much more of an equal basis, rather than on the basis of irrational fears of a robust competitor.