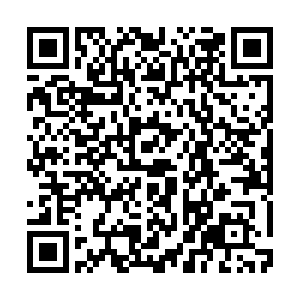 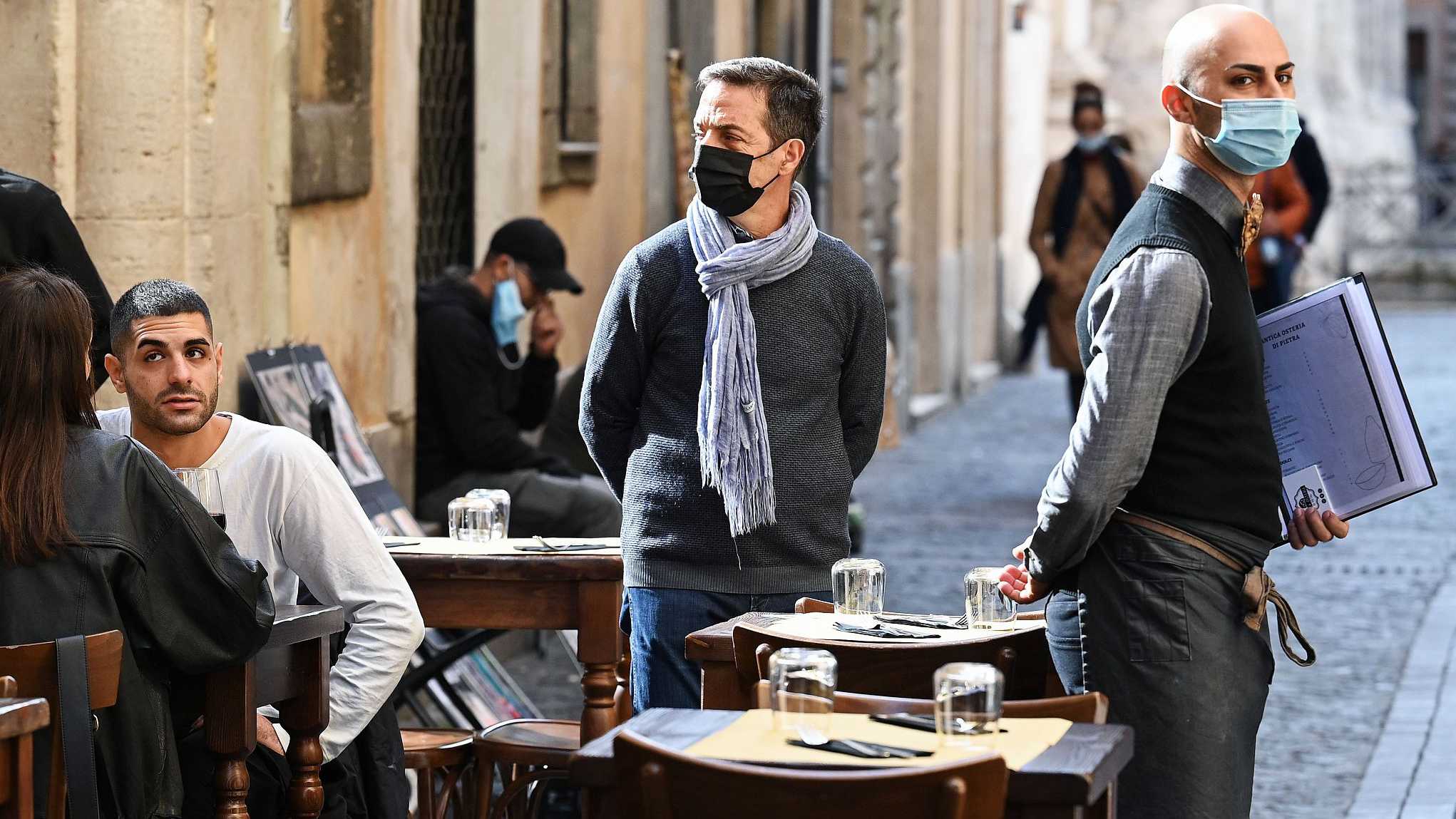 The novel coronavirus may have been in Italy in late November 2019, according to a new report published by the U.S. Centers for Disease Control and Prevention.

Led by scientists at the University of Milan, the study analyzed oropharyngeal swabs collected from 39 patients between September 2019 and February 2020, and found one tested positive for COVID-19.

The researchers identified the specimen as one taken in early December "from a four-year-old boy who lived in the surrounding area of Milan and had no reported travel history," read the report.

It introduced that the boy first developed a cough and rhinitis on November 21, and was later taken to the emergency department with respiratory symptoms and vomiting. He then had a measles-like rash in early December and was obtained for his swab specimen for clinical diagnosis of suspected measles.

"We describe the earliest evidence of SARS-CoV-2 RNA in a patient in Italy, about three months before Italy's first reported COVID-19 case," wrote the authors. "These findings, in agreement with other evidence of early COVID-19 spread in Europe, advance the beginning of the outbreak to late autumn 2019."

The researchers added that the findings expand the knowledge on timing and mapping of the transmission pathways of the novel coronavirus.

This is not the first time that researchers have found evidence suggesting the novel coronavirus existed in the country earlier than thought.

COVID-19 was spreading in Italy by September 2019, study indicates

Italy reported its first COVID-19 case in the Lombardy region on February 21 and has been one of the Western countries worst hit by the pandemic. It reported 12,756 new cases on Wednesday, bringing the tally to over 1.77 million, according to the country's Health Ministry.