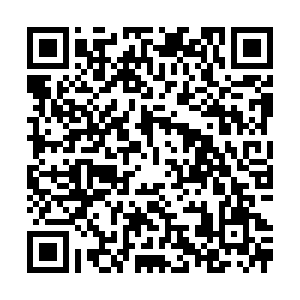 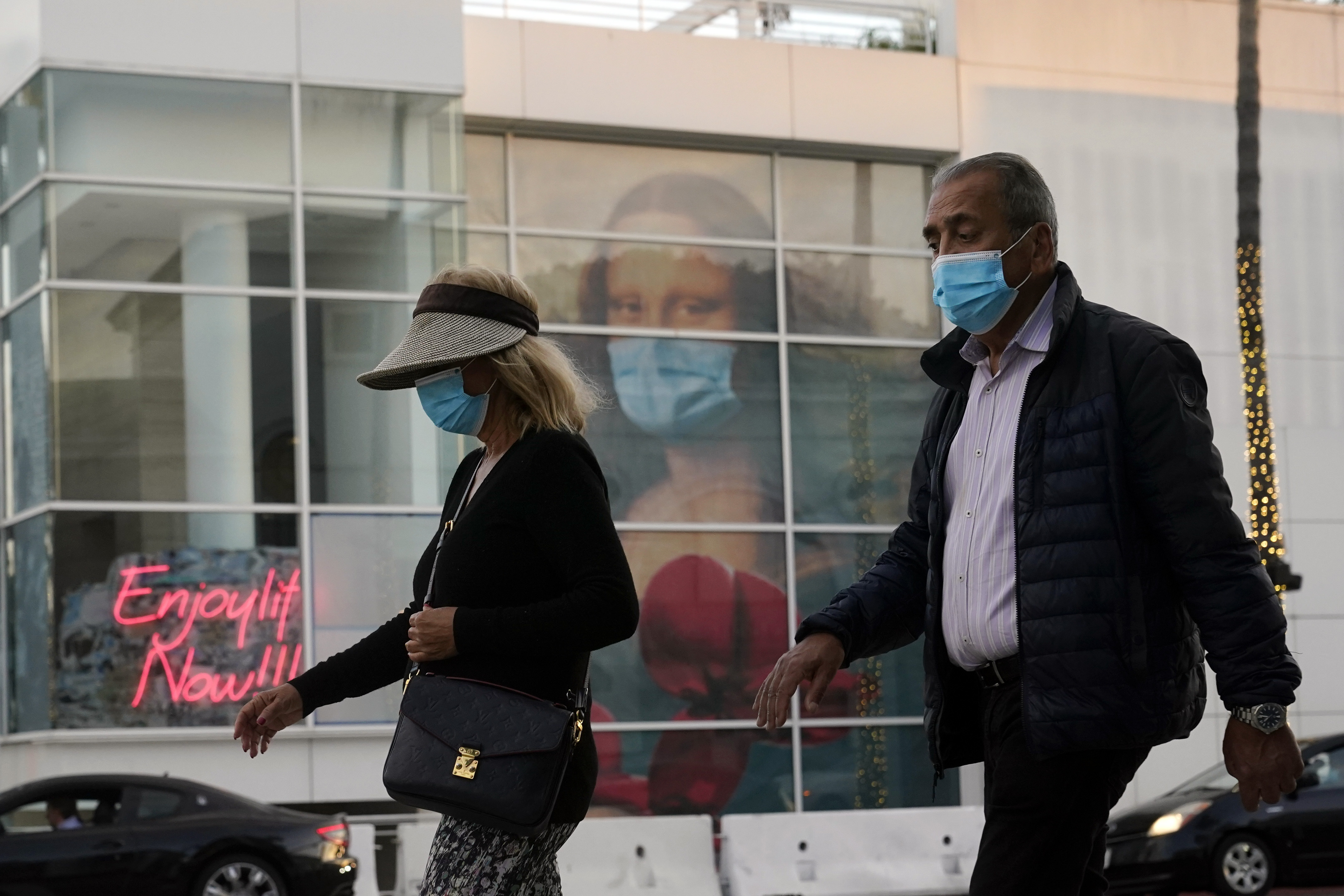 COVID-19 deaths in the U.S. could double by April 1, according to the latest report published by the Institute for Health Metrics and Evaluation (IHME) at the University of Washington's School of Medicine.

The report said the U.S. is projected to see a cumulative 539,000 deaths by April 1, even with an expected vaccine rollout.

The country is expected to approve and begin distributing the vaccines as early as December. The IHME researchers said the rapid vaccine rollout could potentially save 14,000 more lives, but that only reduces the death toll by 9,000 before April.

"Mass scale-up of vaccination in 2021 means we have a path back to normal life, but there are still a few rough months ahead," IHME Director Christopher Murray said in a statement. "We must be vigilant in protecting ourselves at least through April, when, as our projections indicate, vaccines will begin to have an impact."

The U.S. has witnessed a brutal surge in the spread of coronavirus. The country took three months to record its first one million cases, but lately it takes only a week to add another million new cases.

IHME researchers have called for people to put on masks, saying increasing mask-wearing to 95 percent could save 66,000 lives by April, and it urged states to limit gatherings and make mask wearing mandatory.

"Especially in the Northern Hemisphere, it's crucial for governments to impose or reimpose mandates that limit gatherings and require masks," Murray said. "Where the winter surge is driving spikes in infections, there will be many people who can still become infected and possibly die before the vaccine is fully rolled out."