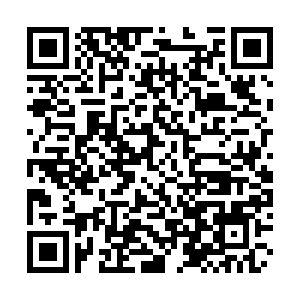 Chinese State Councilor and Foreign Minister Wang Yi said that China is willing to work with New Zealand to actively foster sources of growth in terms of cooperation in emerging fields, advancing their bilateral relationships in a new era.

Acknowledging the support exchanged between the two countries during the battle against the COVID-19 pandemic, Wang made the remarks in a phone call Thursday with New Zealand's newly-appointed Foreign Minister Nanaia Mahuta.

The Chinese foreign minister congratulated Mahuta on her appointment, and called for a prompt signing of the free trade agreement upgrade protocol between the two countries.

Wang said that China hopes New Zealand to provide an open, fair and non-discriminatory business environment for Chinese enterprises in the country.

He pointed out that the bilateral relations have become an exemplar for mutually beneficial cooperation between countries that have different social systems, development stages and volumes of economy. 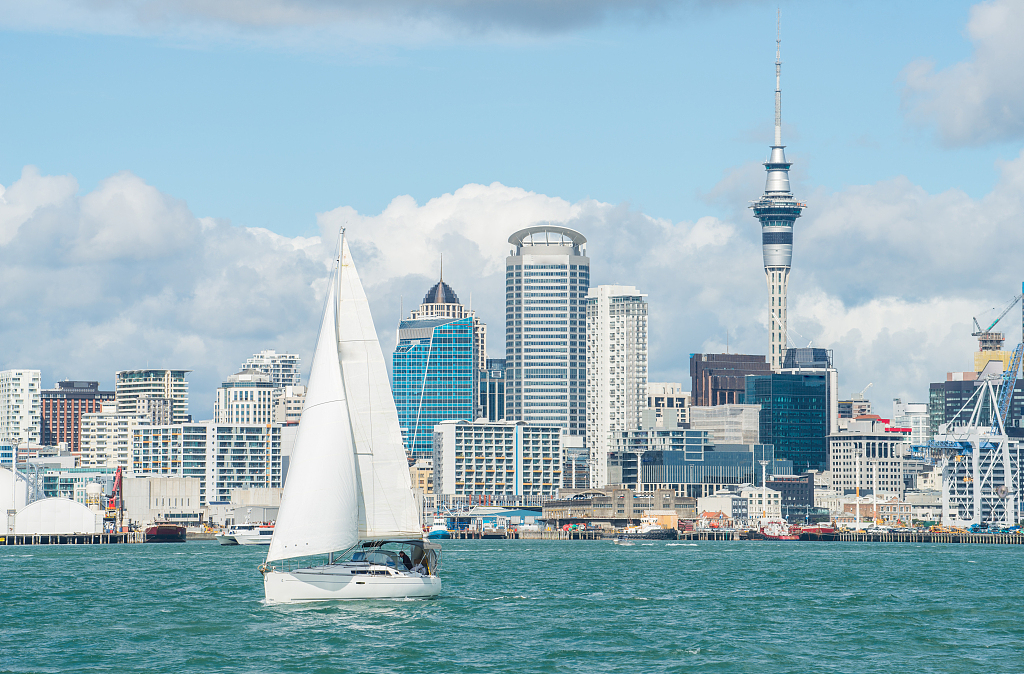 Mahuta said that New Zealand firmly follows the one-China policy, noting that the relationship between China and New Zealand is one of the most important ones for her country, which has brought benefits to both peoples.

China's economy has become the first one to see positive growth, she said, adding New Zealand is willing to participate in the Belt and Road Initiative and strengthen vaccine research and production cooperation with China.