Xue Xiaolu: I hope to break the gender barrier in filmmaking
CGTN 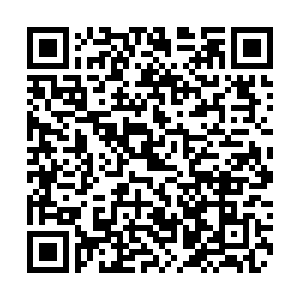 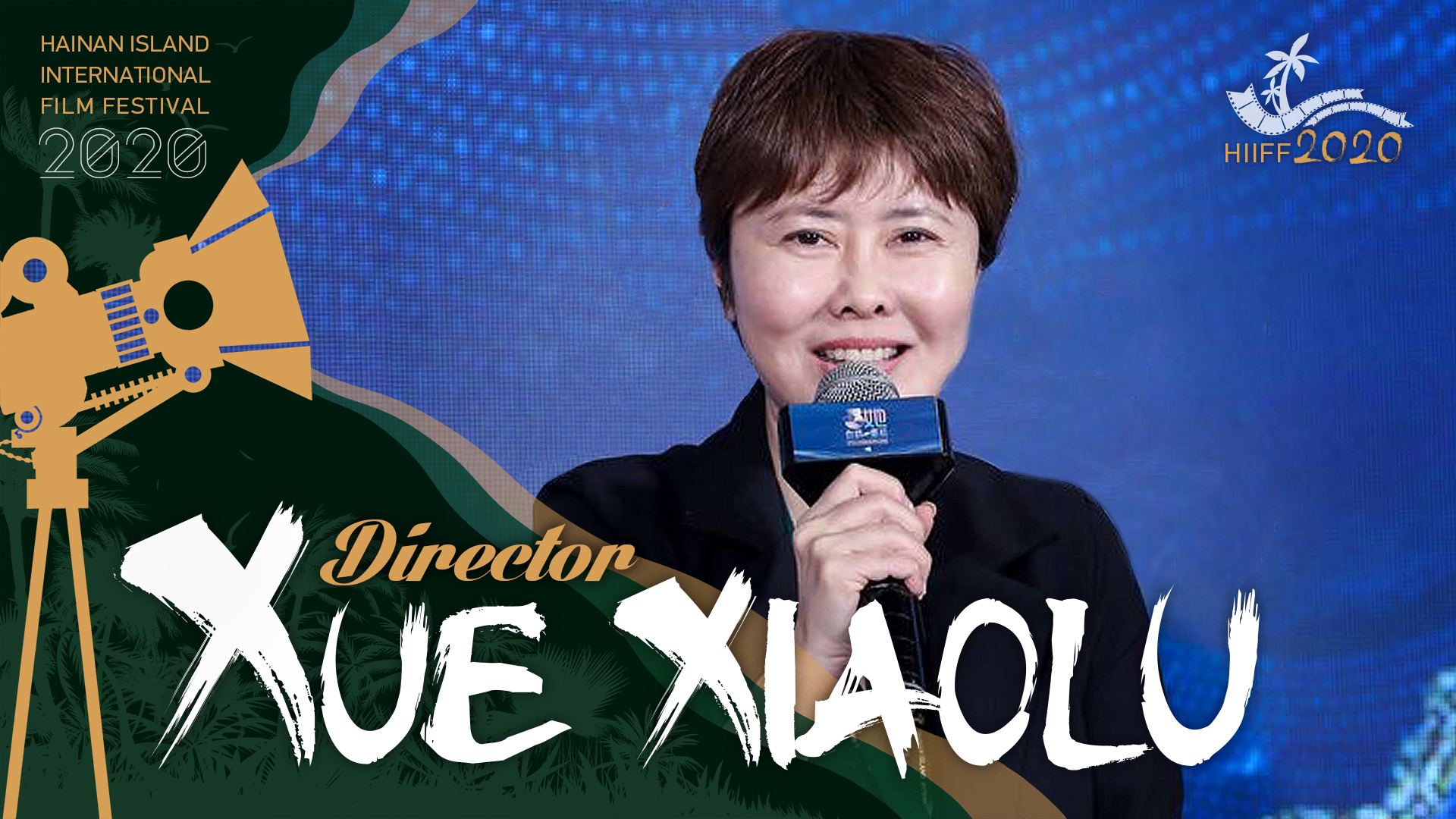 With more women contributing to China's film industry, female-centered forums and films have been trending in recent years. A forum focusing on the role of women in filmmaking was held in the tropical city of Sanya in China's southern province of Hainan on Tuesday.

Xue Xiaolu said that although she's been referred to as a "female director," she doesn't look at filmmaking from a gendered perspective.

"When I'm making films, I seldom think from male or female angles. I always seek to break the gender barrier and make good films for the audience," Xue said at the forum.

Xue's films have won multiple awards in China and abroad, including the Outstanding New Screen Writer award at the 15th HuaBiao Awards for "Ocean Heaven," and Best Director at the 2013 China Image Film Festival for "Finding Mr. Right." 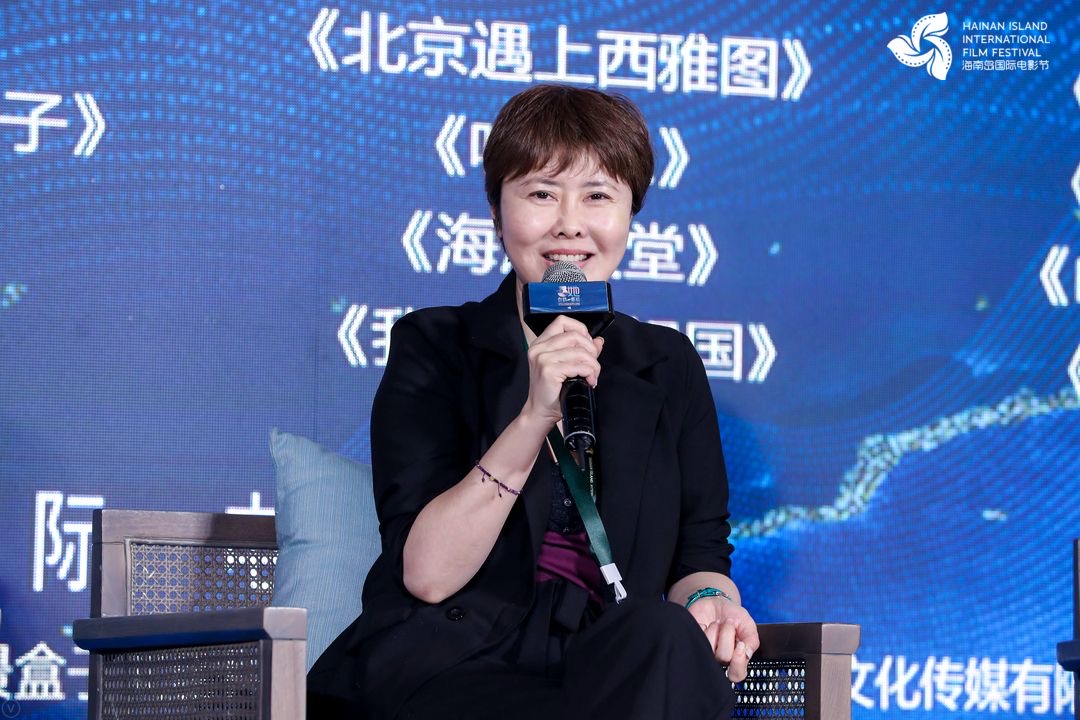 She also quipped that the festival should host a forum on men's cinema.

"I hope we can have a men's cinema forum as well in the future. I really want to hear my male counterparts' thoughts. It's an undeniable fact that the number of women working in the film industry is still small," she added.

The pandemic was also another key topic at the forum. Xue said that the COVID-19 outbreak could be a watershed moment to the film industry, bringing about major changes.

"Even in Hollywood, we haven't seen good films like 'Forrest Gump' in recent years. For me, 1994 was a good year for American films. But after that, what we frequently saw were mostly films with strong visual effects like 'Transformers.'  I think the pandemic could bring some big changes to the film industry," she explained.

"I've seen some really good low-budget films that discuss humanity being released over the past few months. Without the pandemic, which halted the filming of many blockbusters, it would be very hard for these films to be shown," she explained.