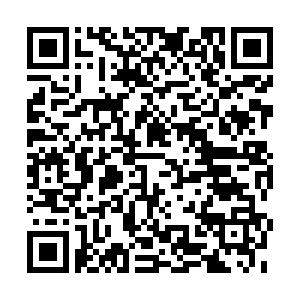 The 2020 Volvo China Open will find itself a little bit different than in previous years not only because it has been delayed due to the coronavirus epidemic, but also for the fact that the tournament has its first ever female golfer in its 26-year history.

Currently underway at the Genzon Golf Club in Shenzhen, the tournament has seen Zhang Jienalin, a 24-year-old ranked 484th in the world, blaze a trail for female golfers this week.

Zhang won her first title in the recent mixed-field Hangzhou International Championships, her first in her six-year professional career.

On that occasion she was competing from forward tees, but in southern China she will tee it up on the same length course as her male rivals.

"For me this week it's all about driving distance. I failed to hit the green in two shots on many of the par fours in practice today," Zhang said in a Wednesday press release.

"The greens here are also very difficult and are playing quite fast."

"My main aim is obviously to make the cut."

According to Zhang, she has been participating in competitions in Japan in recent years but the COVID-19 this year has disrupted her plan to go there for training.

However, she didn't loosen up and instead went to south China's island province of Hainan for a three-month training behind closed doors.

And all that paid off as she lifted up her first championship trophy in Hangzhou last month and got herself invited for the 2020 Volvo China Open, where she will be competing with 107 male golfers.

"I feel honored to to able to participate in the Volvo China Open and became the tournament's first ever female golfer participant in history," said Zhang. "It is a very rare opportunity and I will fully enjoy the game." 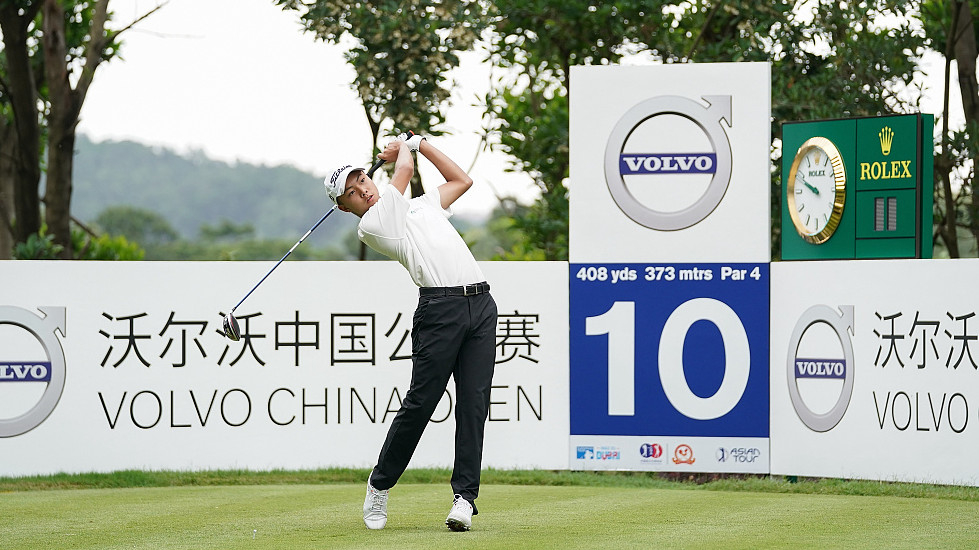 Kuang Yang of China plays a shot during the China Open golf event in Shenzhen, China, May 3, 2019. /CFP

Kuang Yang of China plays a shot during the China Open golf event in Shenzhen, China, May 3, 2019. /CFP

Founded in 1995, the Volvo China Open was the first international professional golf event to be staged in the Chinese mainland, and remains one of the highest-profile events in the country.

It became a European Tour event in 2004 and was tri-sanctioned by the China Golf Association and the European and Asian Tours for 2018 and 2019.

Due to the coronavirus pandemic, the event will not feature any international players this year and some China's high-profile domestic players such as Wu Ashun and Li Haotong currently training abroad will also skip the event.

However, the tournament still features a strong field with top-notch domestic golfers across generations such as the 1997 China Open champion Cheng Jun and the event's familier face and 2003 winner Zhang Lianwei, who has been competing at the tournament for all the past 26 years.

Kuang Yang, the teenage star who made his name known at last year's China Open to become the second youngest player in history to make the cut at a European Tour event, will also participate.