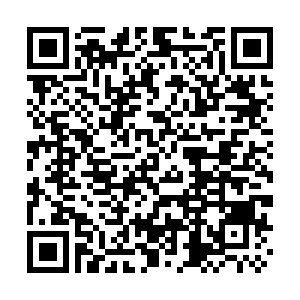 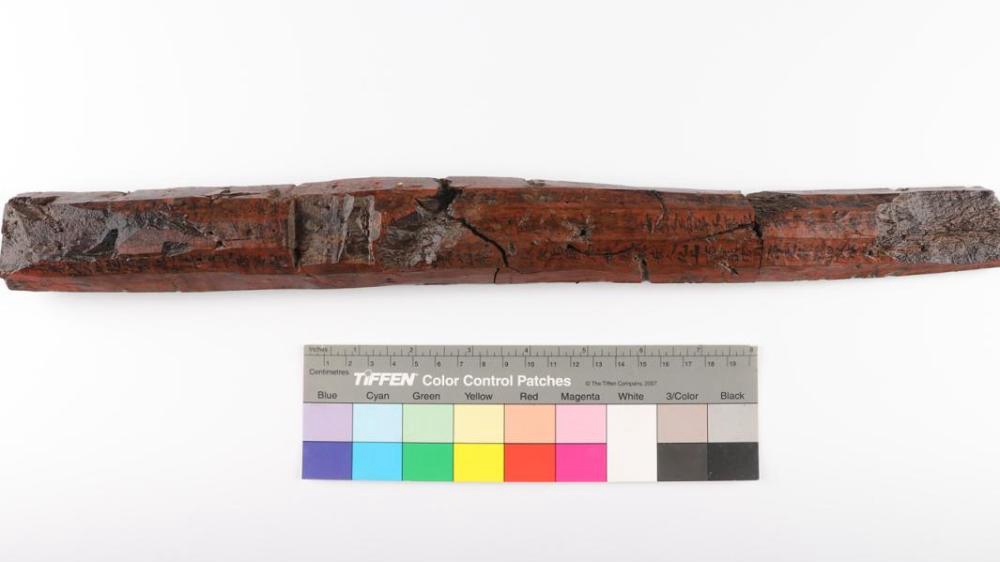 A batch of wooden slips dating back some 2,000 years to the Han Dynasty (202 BC-AD 220) have been unearthed in east China's Zhejiang Province, local authorities said Thursday.

The wooden slips, excavated from an archaeological site in the city of Ningbo in Zhejiang, are of immense significance to understanding the religious beliefs and culture in south and east China during the period, according to the Ningbo Research Institute of Cultural Heritage Management.

A 22-cm-long wood chip that is believed to be part of the cover of the rolled slips was also discovered. The cover could be sealed by mud to ensure the confidentiality of the information on the slips.

Wooden slips were used for writing before the widespread introduction of paper in ancient China.

Besides, over 300 objects of pottery, porcelain, stone, bronze, wood and bone as well as remains of animals and plants were also unearthed, according to a spokesperson of the institute.