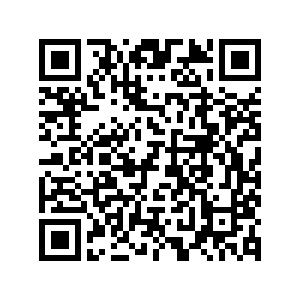 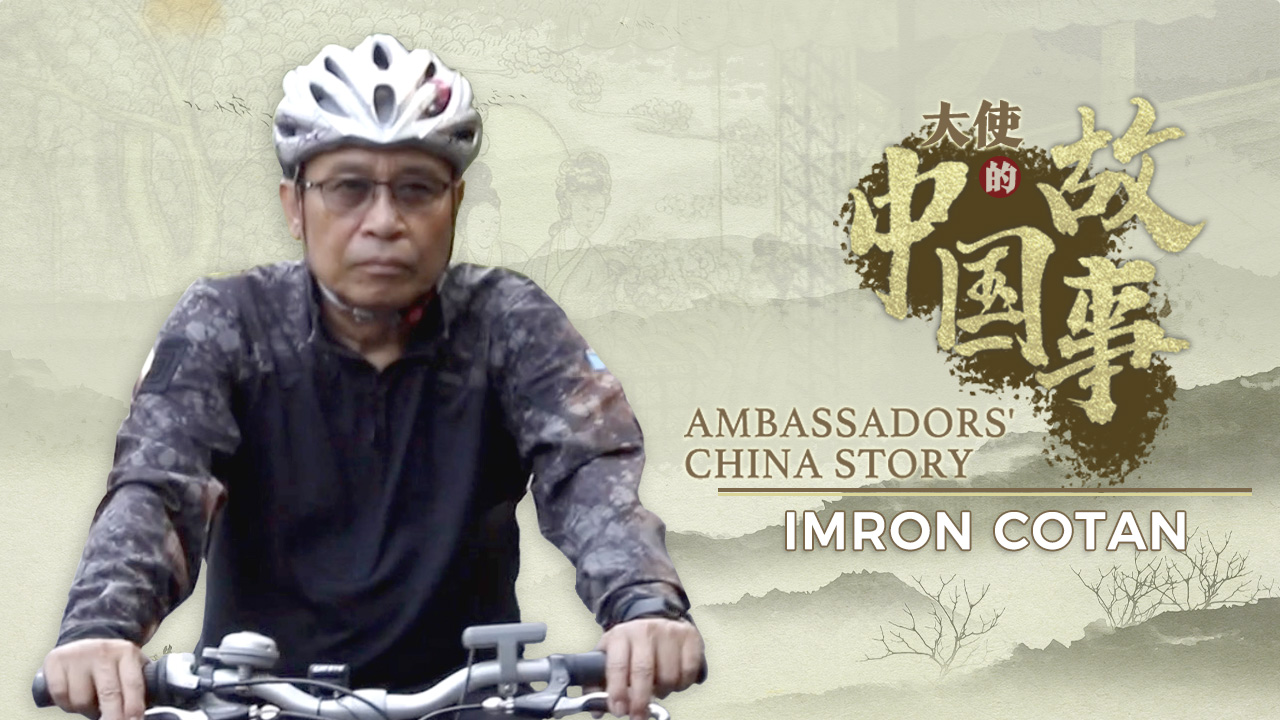 During his tenure in China, the trade volume between China and Indonesia rose from $1.2 billion to $5 billion, making a huge contribution to the economic exchanges between the two countries.

Cotan is a Jackie Chan fan and has seen almost all of his movies. While still in China, he was lucky and happy to meet Chan at a charity dinner. Now the ambassador's term is over, but he believes that if time permits, he will travel back to China every year.