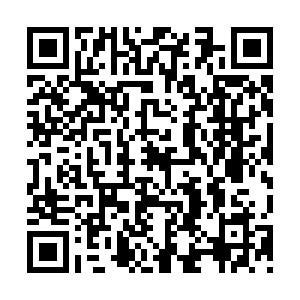 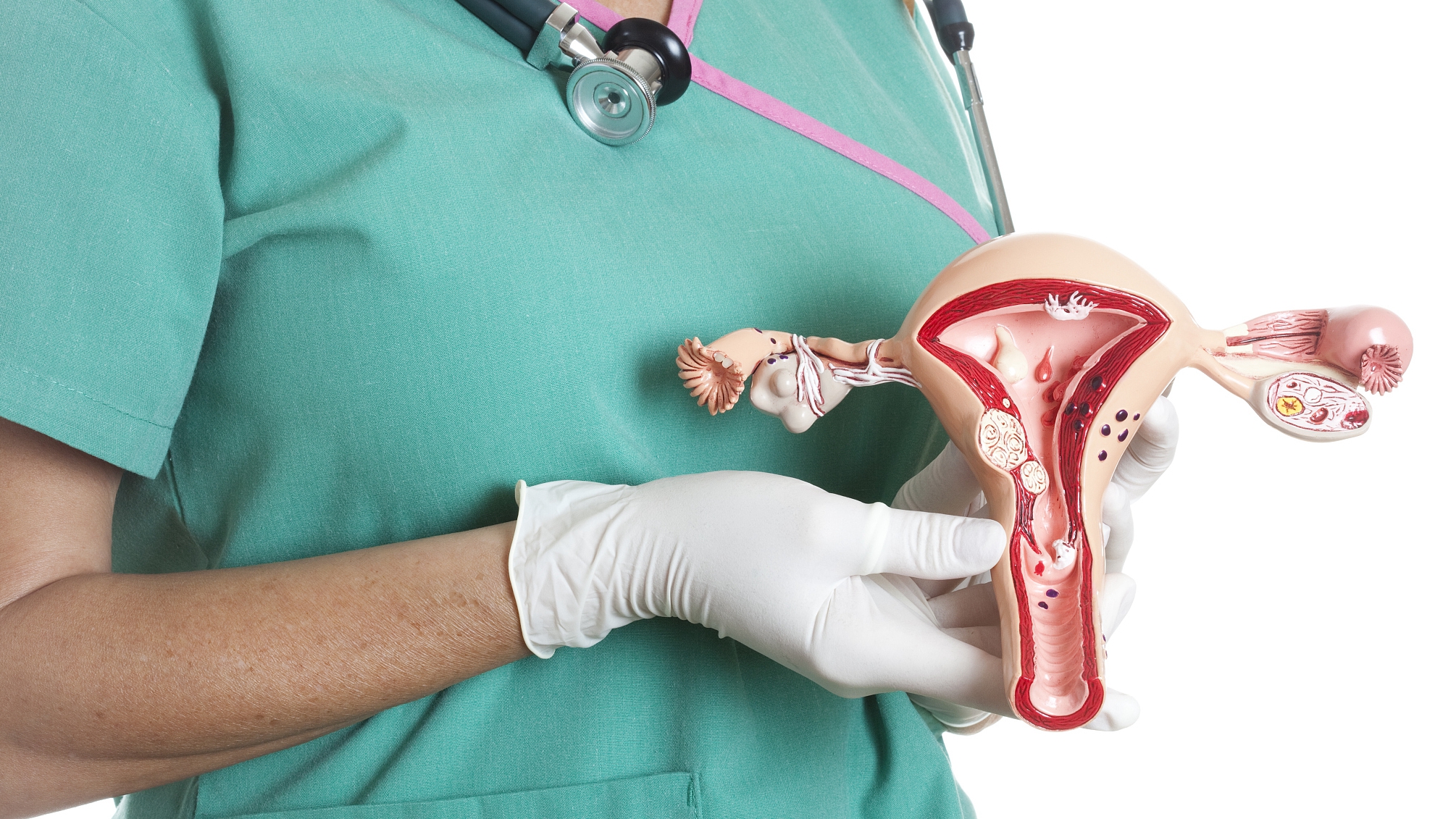 China's National Health Commission (NHC) has voiced full support for the "Global Strategy to Accelerate the Elimination of Cervical Cancer" launched by the World Health Organization (WHO).

Cervical cancer is a preventable disease and also curable if detected early and adequately treated, yet it is the fourth most common cancer among women globally, according to a statement from the WHO, noting that without taking additional action, its annual number of new cases is expected to increase from 570,000 to 700,000 between 2018 and 2030, while the annual number of deaths is projected to rise from 311,000 to 400,000.

In China, the latest data show that there are about 130,000 new cases every year, accounting for 28 percent of the global total, and the onset age is also becoming earlier in China.

So far, the HPV vaccines available in China include one domestic and three imported vaccines.

"Eliminating any cancer would have once seemed an impossible dream, but we now have the cost-effective, evidence-based tools to make that dream a reality," said WHO Director-General Tedros Adhanom Ghebreyesus.