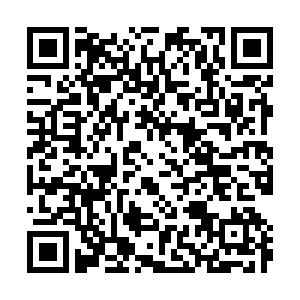 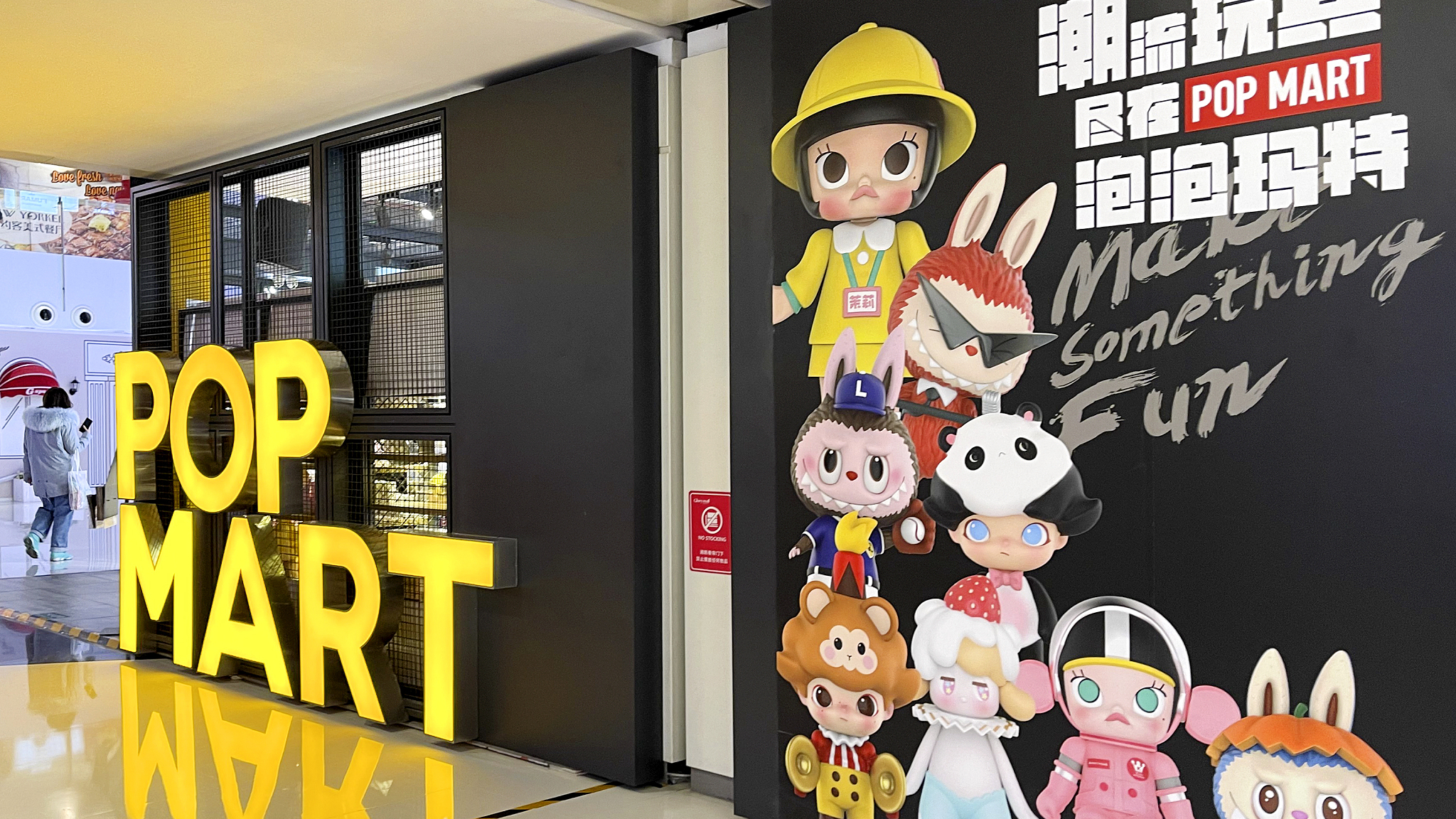 Established in 2010, the culture and entertainment company focuses on IP incubation and trendy products. It became popular with blind box, where buyers have no idea what toys they're getting.