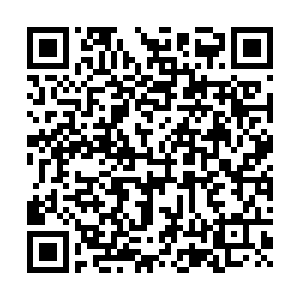 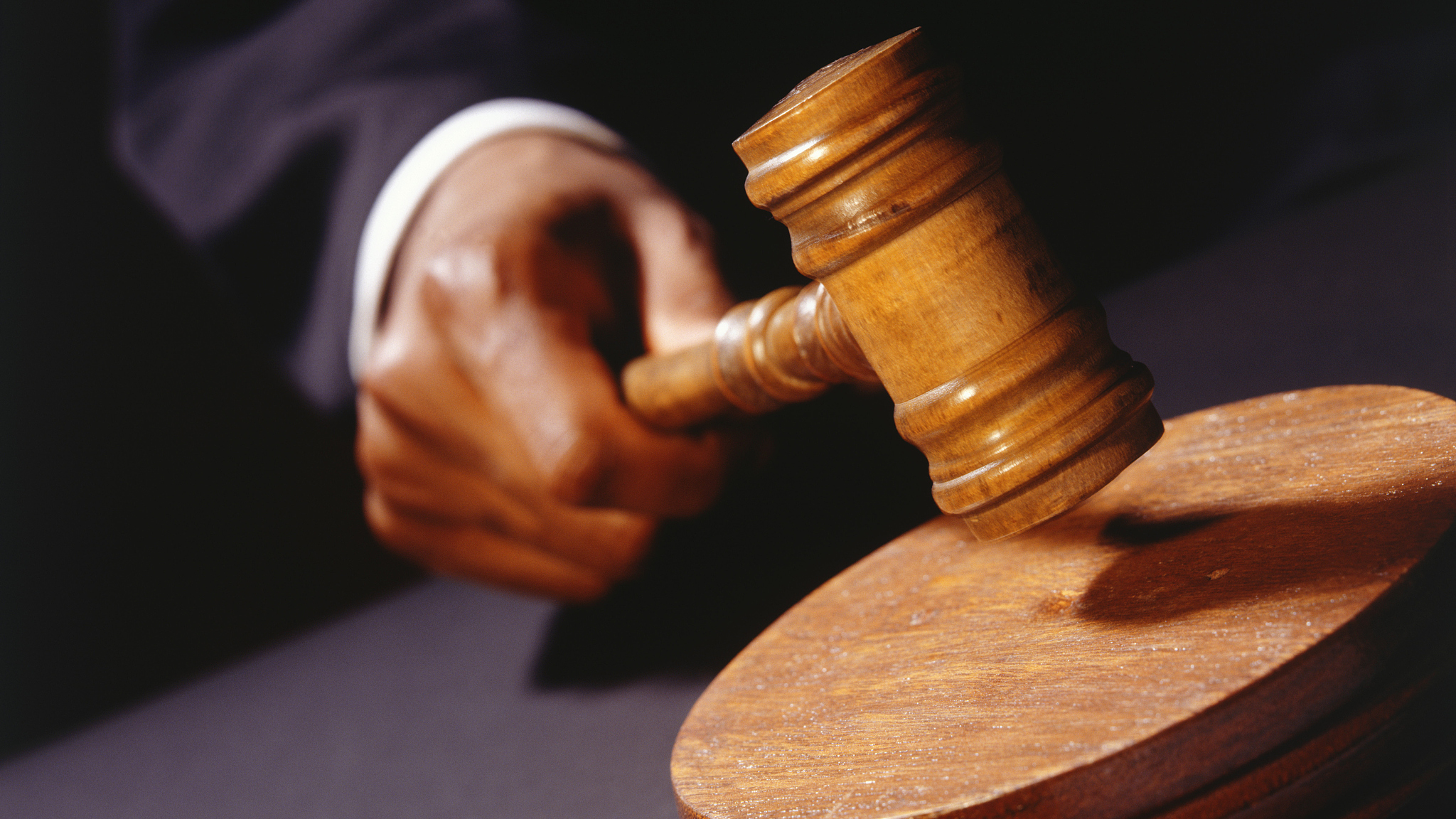 Editor's note: Huo Zhengxin is a professor of law at the China University of Political Science and Law. The article reflects the author's opinions and not necessarily the views of CGTN.

On December 4, 2020, the Sanming Intermediate People's Court of China's southeastern Province of Fujian rendered a judgment ordering the Dutch defendants to return a stolen 1,000-year-old Buddhist mummy, known as the statue of Zhanggong-zushi, to its original owner, two village committees in the province, within 30 days after the verdict comes into effect.

This is the first time in history that a Chinese court seized jurisdiction over a case filed by Chinese plaintiffs to repatriate a stolen cultural property illicitly exported. Once published, the judgment has aroused immediate attention at home and abroad.

Oscar Van Overeem, a Dutch architect, purchased a Buddhist statue for 40,000 Dutch guilders ($20,500) in 1996 from a collector in Amsterdam who had acquired it in Hong Kong. In 2014, Van Overeem loaned the statue to a Museum in Assen for an exhibition which traveled to the Hungarian Natural History Museum in the spring of 2015.

Press reporting on the Hungarian exhibition alerted the Chinese villagers. Based on photographs from Hungary and archival materials in China, the Chinese villagers believe the statue is the one that have held the mummy of the village's patriarch, Zhanggong Zushi. The statue was enshrined in the Puzhao Temple, jointly owned by the two villages named "Yunchun" and "Dongpu" for many years until it was stolen in December 1995.

After an unsuccessful negotiation, the two Chinese village committees sued Van Overeem and demand the statue's return in a Fujian court and in Amsterdam at the end of 2015. Three years later, the Amsterdam District Court made a decision on December 12, 2018, ending one chapter in the legal battle over the statue, but failed to resolve a controversial situation or illuminate the path forward for the parties, as the Dutch court did not decide anything about the ownership of the parties. It simply determined not to hear the case, based on its finding that the two village committees did not have standing to sue in a Dutch court. Against this background, the lawsuit before the Chinese court is more important in terms of legal analysis.

One of the most widely accepted and significant rules of private international law today is that, in determining property rights, a court applies lex rei sitae. However, the question of application of the lex rei sitae in specific cases remains open out of diverse possible interpretations of the rule. Since Chinese courts have never clarified the meaning of the lex rei sitae, the outcome of the present action was entirely dependent on the interpretation of this rule. 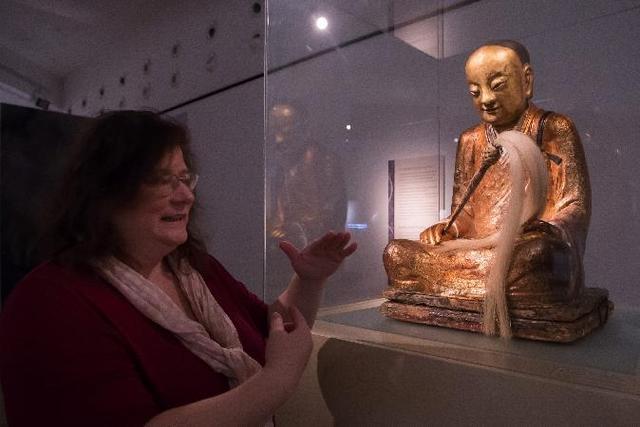 The Zhanggong Zushi Buddha statue is seen during exhibition in Hungary, 2015. /Xinhua

The Zhanggong Zushi Buddha statue is seen during exhibition in Hungary, 2015. /Xinhua

The Chinese plaintiffs commenced the action for recovery of the stolen statue by arguing, among other things, that they are its owners because bona fide acquisition does not apply to stolen cultural property under the Property Law of China. The Dutch defendants took the stand, claiming to have purchased the statue on good title under Dutch Civil Code. Thus, it had to be decided which of the two laws shall govern the ownership of the statue.

The Court, by resorting to the lex rei sitae, held that title was to be determined by Chinese law. Summarizing the conclusion, the judge stressed that the statue is a cultural property of great historic and religious significance, instead of an ordinary property; therefore, when interpreting the lex rei sitae in this case, the object and purpose of international conventions of cultural property should be taken into consideration. The Court went on to highlight two conventions to which China is a contracting party: Convention on the Means of Prohibiting and Preventing the Illicit Import, Export and Transfer of Ownership of Cultural Property and, Convention on Stolen or Illegally Exported Cultural Objects.

The Court then referred to the Property Law of China under which bona fide acquisition does not apply to stolen cultural property. Consequently, the Court ruled that the Chinese village committees retain the title of the statue and demanded the defendants to return it to plaintiffs. At the present stage, it is not clear whether the defendants will comply with the judgment or appeal, or simply ignore it. In spite of the uncertainty ahead, one cannot overestimate the significance of this judgment.