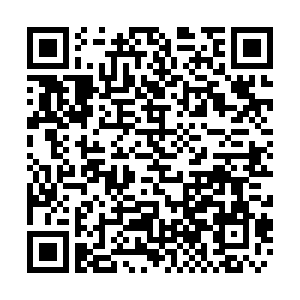 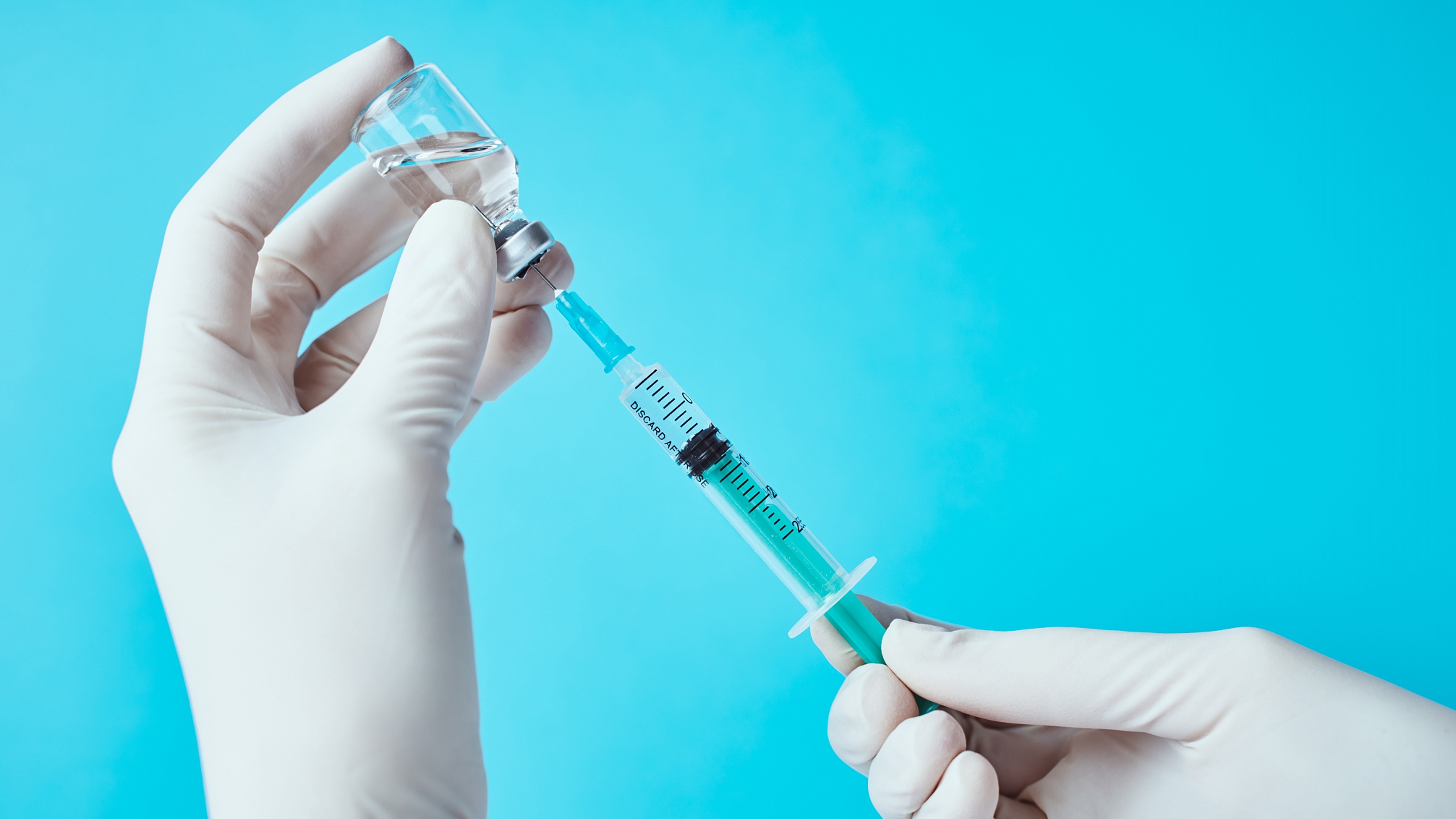 The shipment arrived at Cairo airport from the United Arab Emirates, which has been carrying out phase III clinical trials of the vaccine.

The UAE health ministry said this week that the Sinopharm vaccine had 86 percent efficacy, citing an interim analysis of the late-stage clinical trials.

The vaccine has already been used on about 1 million people in China in an emergency program.

In Egypt, the vaccine, taken in two doses 21 days apart, will be free of charge and the government will prioritize vaccinating medical staff and people with chronic diseases, health officials said.

It was unclear how many doses of the vaccine Egypt had ordered, but the health minister said there would be more shipments in the days to come.

Egypt, with a population of more than 100 million, is a large market for vaccines. In September, Russia announced a deal to supply Egypt with 25 million doses of the Sputnik V vaccine.

Egypt's government has confirmed relatively low numbers of coronavirus infections, partly due to limited public testing, but has been warning of a second wave of the pandemic as daily infections have risen in recent weeks.