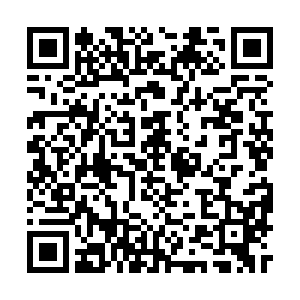 The government of the Hong Kong Special Administrative Region (HKSAR) on Thursday announced the cancellation of visa-free visit arrangement for holders of U.S. diplomatic passports with immediate effect.

The measure is in line with China's central government's countermeasures against the U.S., the HKSAR government said in a statement.

"After the measure takes effect, holders of U.S. diplomatic passports will be required to obtain a visa before visiting Hong Kong, unless they are in direct transit and remain on the airside. They should submit their visa applications to the Chinese diplomatic and consular mission," said a spokesperson for the HKSAR government.

"We once again urge the U.S. side to immediately stop interfering in Hong Kong affairs and China's internal affairs," said Hua.

China to impose sanctions on U.S. officials over Hong Kong