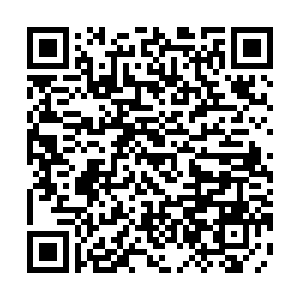 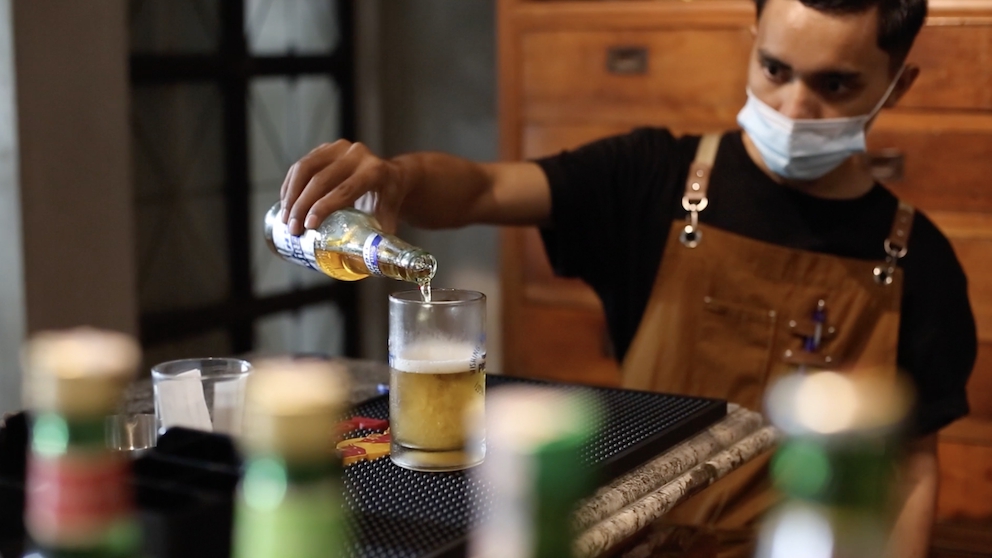 The food and beverage industry is preparing for the worst if the alcohol ban bill is passed. /CGTN

The food and beverage industry is preparing for the worst if the alcohol ban bill is passed. /CGTN

Indonesia's House of Representatives is once again considering a bill to ban alcoholic drinks. The proposed law was first introduced in 2015 by two Islam-based parties, the United Development Party and Prosperous Justice Party which say it is in line with Indonesia's religious teachings and is needed to spare the country's youths from the negative impacts of alcohol.

Arsul Sani of the United Development Party, one of the lawmakers behind the renewed attempt to legislate a ban, said Indonesia's alcohol regulation is too broad and does not prioritize consumer safety.

"We are trying to regulate hard-liquor drinks only," Sani said. "Those types of alcoholic drinks have caused the death of many of Indonesia's youth. So, on a constitutional level, we believe removing alcohol can be a solution for that issue."

However, experts say the ban might massively impact the country's economy.

According to data from the Ministry of Finance, alcohol excise duties contributed around $400 million in income in 2019.

But that is not the only concern experts have regarding the bill. Consuming bootleg liquor is already a huge concern in Indonesia and food and beverage analyst Steve Sudjatmiko recommends that lawmakers concentrate on this murky area.

"Many of these illegal drink producers actually work in the pharmaceutical industry," Sudjatmiko explained. "Sometimes, they mix the drinks with medicine and chemicals like disinfectant. This bill will only profit those who have connections to authorities responsible for the alcohol permits." 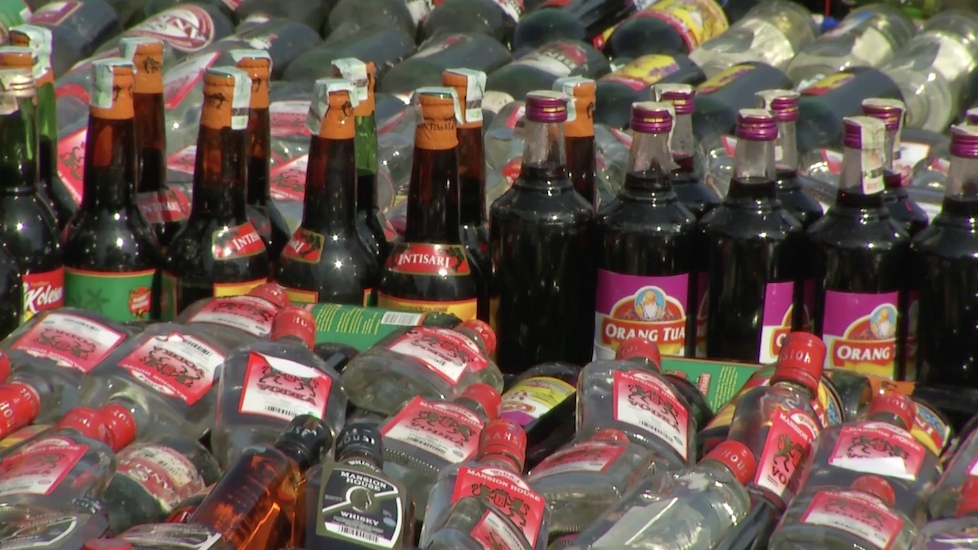 Authorities say in 2018, at least 60 people died after consuming illegal liquor and since the newly drafted bill would heavily regulate consumption as well, Sudjatmiko is worried that people will turn to the black market once again due to accessibility and affordability.

"I believe the government should only regulate bootleg drinks because that is the biggest problem here," he said. "They need to make regulations targeting those types of drinks. Do not generalize alcohol because legal producers will also be affected."

Another concern is that the hospitality and tourism sector will be seriously hurt if a ban is upheld. Ansel, a manager at one of Jakarta's trendiest restaurants, fears for restaurants in such a scenario.

"Alcoholic drinks will slowly disappear if the main ingredients of these drinks are difficult to access," he said. "So, people who are not aware will just mix whatever liquor is available. This could also result in an increase in imported beverages. Local businesses will just eventually fade away."

When it comes to tourism, for example, the island of Bali, for example, relies on tourist spending for nearly 80 percent of its revenues.

Lawmakers in support of the bill insist that it is simply to maintain order and regulate alcoholic drinks. Several exceptions to the law include the use of alcohol in traditional ceremonies and pharmaceutical products.

Indonesia already has strict alcohol regulations. Since 2015, for instance, the country has banned alcohol from sale in convenience stores.

Experts believe instead that of a complete ban, the government should implement better regulations and monitor the distribution of liquor.