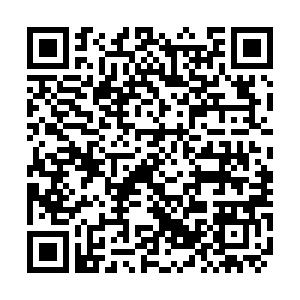 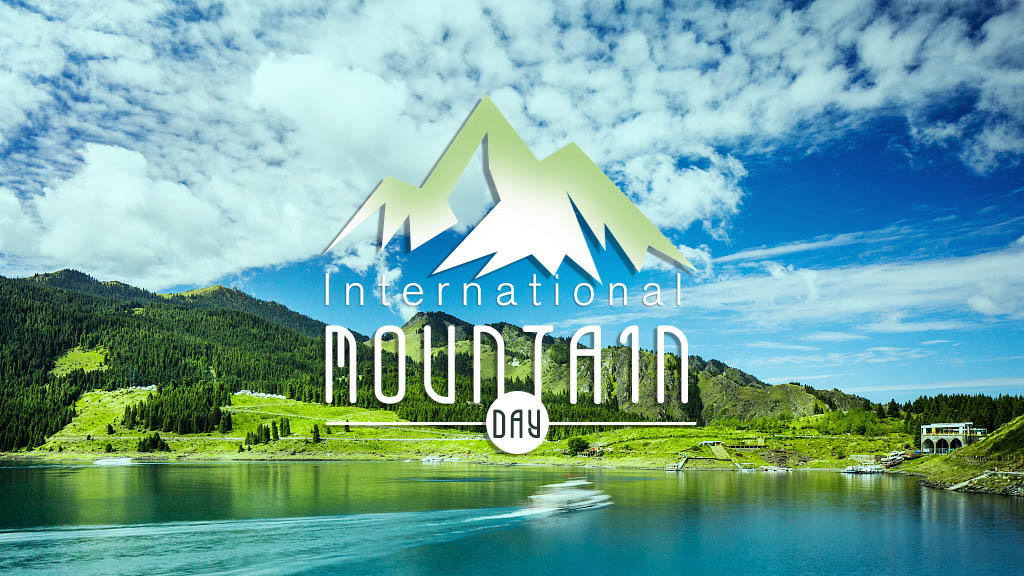 Confucius, a famous ancient Chinese philosopher, said, "The wise enjoy the waters, the benevolent enjoy the mountains," praising the people who have great tolerance just like the mountains. Mountains are crucial to life as they supply more than half of humanity with water for drinking, irrigation, industry, food, and energy production. To raise awareness of its importance, the United Nations set December 11 as International Mountain Day. This year's theme is mountain biodiversity.

Mountains are home to 15 percent of the world's population and host about half of the world's biodiversity hotspots. Several rare species, including takins, pandas, and Siberian tigers live in the mountains. Besides, all the major rivers on earth originate from them, and more than half of the global population relies on freshwater from them. 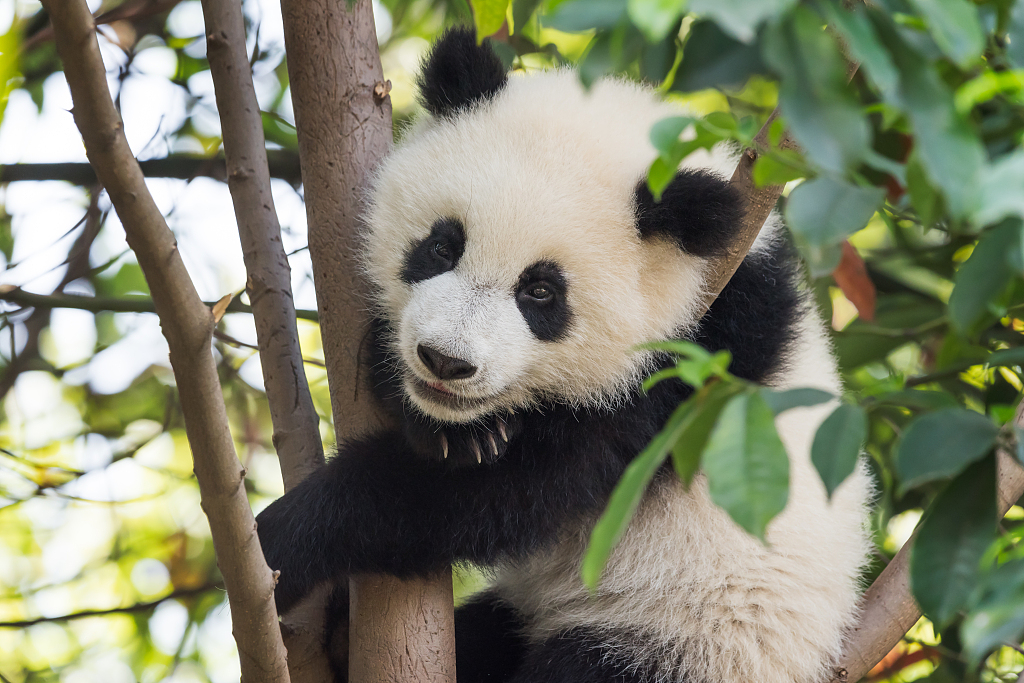 However, mountains are being greatly affected by climate change and human activities. Global warming, unsustainable farming practices, and commercial mining destroy flora and fauna as problems like deforestation, and poaching threats directly affect biodiversity. What is worse, mountain ecosystem degradation can also cause the loss of livelihood for the people living in mountainous regions and may lead to the abandonment of cultures that have been sustained for generations. 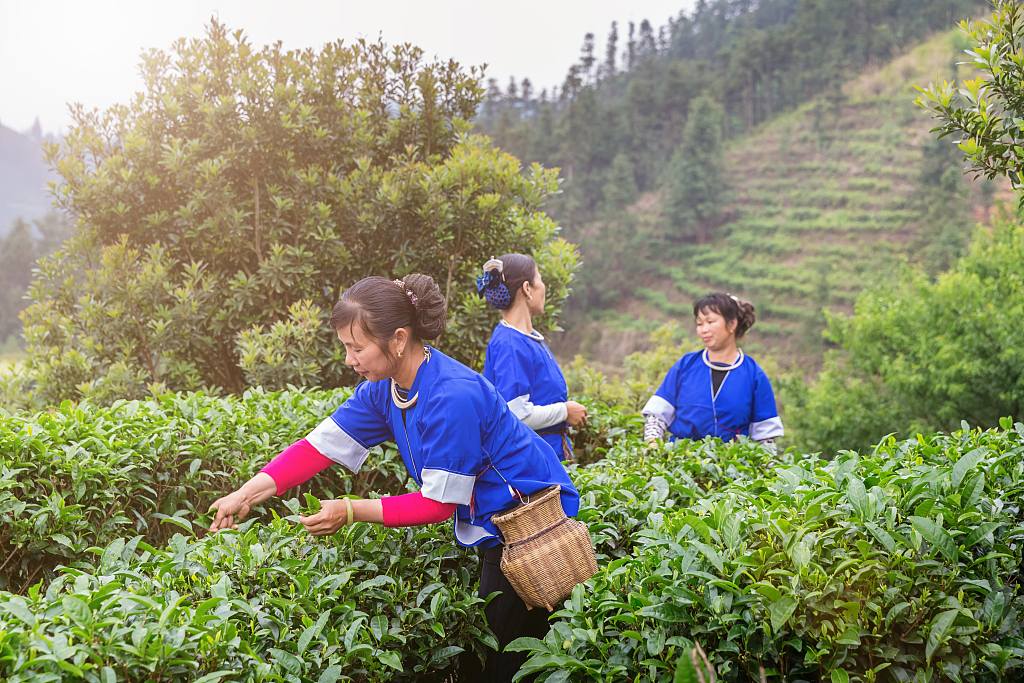 Currently, many countries are making joint efforts to save mountain biodiversity. By setting up laws and regulations against poaching and trafficking, the safety of wildlife and protective plants can be better ensured. Besides, afforestation in countries like China and India contributes to restoring the ecosystem. In southwest China's Guizhou Province, people soon see the returns from the improved environment that well-growing herbs and fruit trees can bring both to their incomes and environment quality, proving that the environmental protection effort creates a double-win scenario.