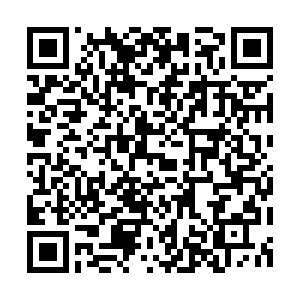 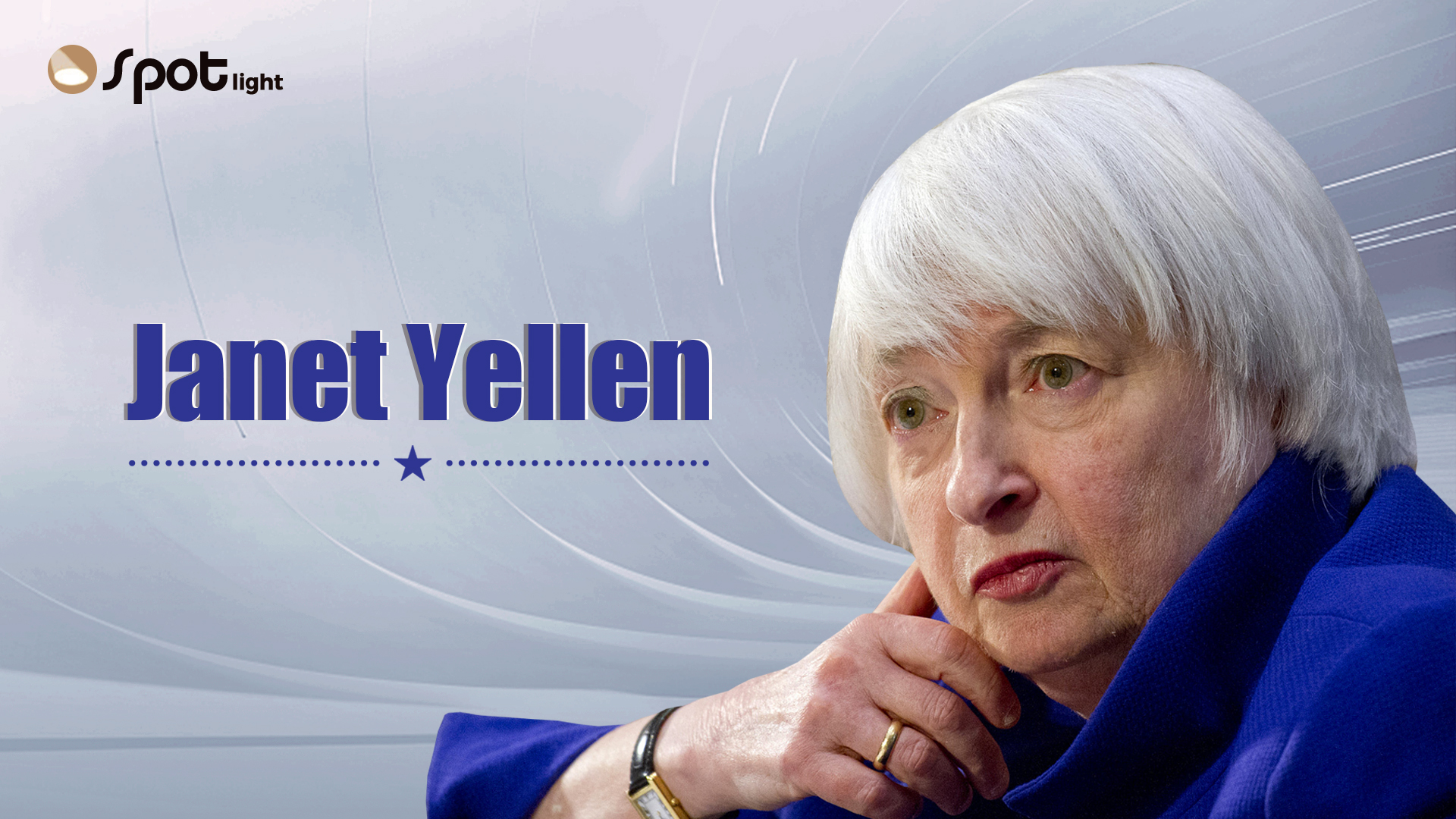 Former Fed Chair Janet Yellen is in the spotlight after being named by U.S. President-elect Joe Biden as his nominee for treasury secretary. And the pressure is on to help revive the U.S. economy amid the COVID-19 pandemic.

If she receives Senate confirmation, Yellen will be the first woman to serve as treasury secretary, the second to serve as head of both the Fed and the Treasury after William Miller, and the only person to have also led the White House Council of Economic Advisers, a role she performed in the Bill Clinton administration.

Yellen's nomination by Biden was not a surprise for many, given her stellar career in both academia and government.

Treasury secretary is the second most important cabinet position and the main adviser to the president on both domestic and international economic policies, said Campbell Harvey, professor of finance at Duke University and former president of the American Finance Association.

"She [Yellen] was the safe choice given she is a known quantity," Harvey told CGTN. "Yellen has experience working with the Treasury when she was the chair of the Federal Reserve. Much of this is about uncertainty. If you pick someone unknown or with no experience, risk is introduced."

With Yellen at the helm, Harvey said more cooperation between the Fed and Treasury can be expected. "The Treasury provided important funding for a number of Fed Special Purpose Vehicles that allowed the Fed to support the corporate bond market and business loans. We will see those facilities renewed under Yellen. Given her knowledge of the Fed and that she has worked with the current chair before, it is safe to predict greater cooperation."

Yellen's confirmation as treasury secretary could also see a positive reaction from the markets.

Who is Janet Yellen?

Yellen, age 74, was born in a middle-class Jewish family in Brooklyn in 1946. Her mother was a teacher and her father was a doctor. After graduating as valedictorian from high school, she went to Brown University as an Economics major.

She received her Ph.D. from Yale University in 1971 and spent over a decade in academia afterward, teaching at Harvard University, the London School of Economics and the University of California at Berkeley.

Yellen's public service career started in the late 1970s, when she became an economist at the Board of Governors of the Federal Reserve System. In 2004, she started working as president of the Federal Reserve Bank of San Francisco, where she was credited with seeing early signs of the subprime mortgage crisis before many other Fed officials.

The Keynesian economist believes that markets are fundamentally flawed and need government intervention to function correctly, and argues more attention is needed on unemployment than inflation.

Between 2014 and 2018, Yellen held the world's most powerful economic job in the Fed, and her tenure was marked by job and wage growth, both of which occurred while she maintained low interest rates.

"The Federal Reserve's monetary policy objective is to foster maximum employment and price stability. In this regard, a key challenge is to assess just how far the economy now stands from the attainment of its maximum employment goal," she once said.

Yellen managed to wean the U.S. economy off an extraordinary stimulus program under her predecessor Ben Bernanke, who bought trillions of dollars of Treasury bonds and securities to flood the economy with money to bring America out of recession. She had to strike a balance between allowing time for recovery while preventing inflation.

Under her policy to keep rock-bottom interest rates far longer than conventional wisdom previously considered safe, Yellen proved the success of an evolution of the global economy that much lower interest rates can be tolerated without triggering inflation.

Yellen left the central bank in 2018, as U.S. President Trump did not follow Washington's tradition of keeping on bank leaders, a custom designed to de-politicize the bank which started during Clinton's government in the 1990s. This made Yellen the first Fed Chair not to serve a second term.

A supporter of WTO principles

Although Yellen's policy stance on China is so far unclear, she has advocated for open trade and the international trading system.

Commenting on a widespread perception that the U.S. under Trump is retreating significantly from its predominant international role, Yellen said at a Credit Suisse event: "We're seeing a huge retreat from the principles the U.S. has espoused and all the institutions that we built in the postwar period."

"There are some valid trade issues with China, and perhaps with Europe, but we've always approached dealing with these issues in an orderly way respective of WTO principles and long-established principles of trade," she added.

Yellen said the U.S. restrictions on China could affect much of Asia, which is linked to China through global supply chains. This risks a slowdown in global growth.

"My guess is that it's negative for the real economic outlook and that it's going to be the more important thing for monetary policy."