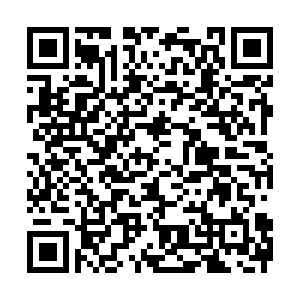 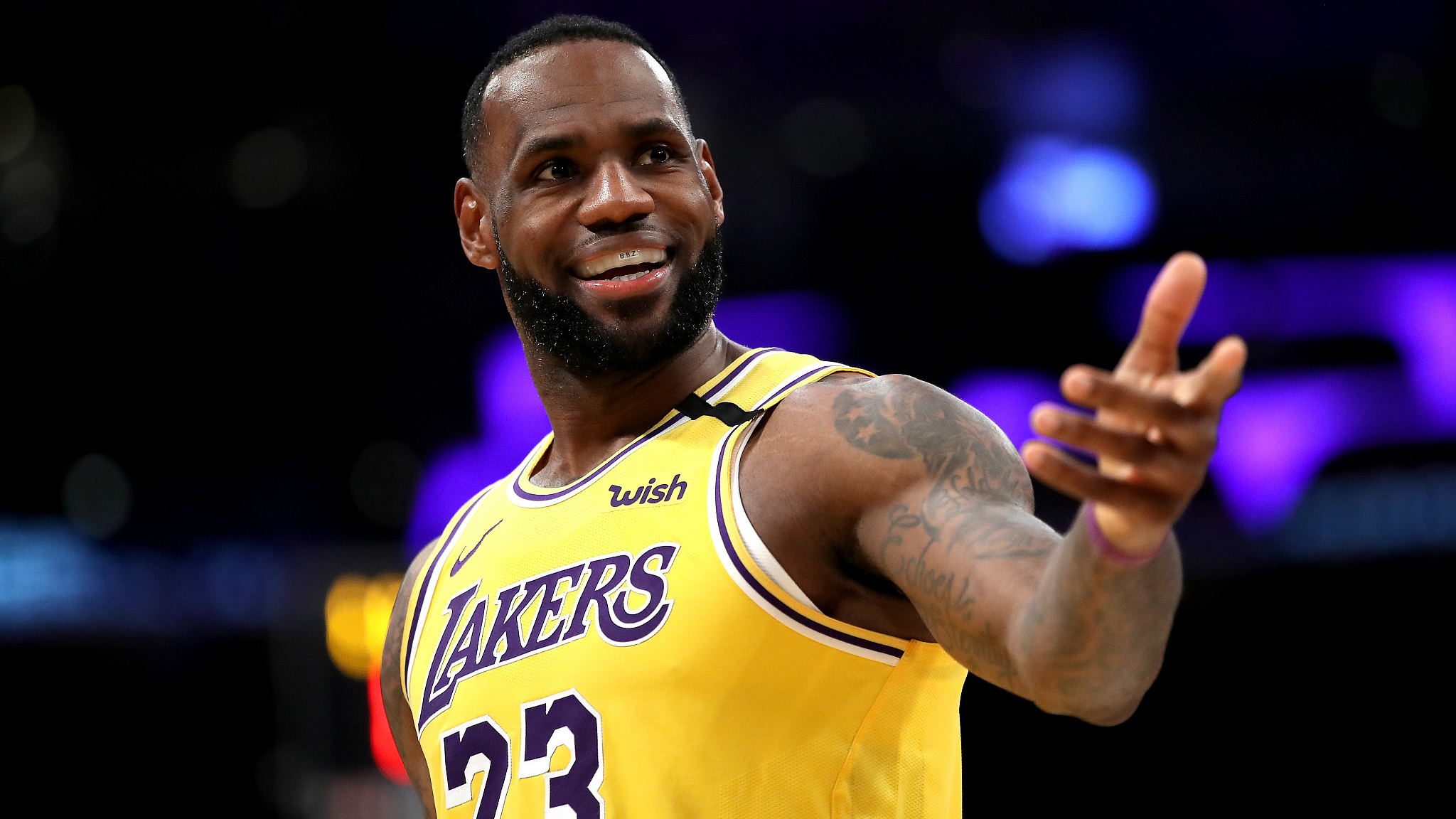 LeBron James, who won an NBA title with the Los Angeles Lakers and formed a coalition committed to pushing back against the suppression of Black voters and encourage more people to the polls, was on Thursday named Time magazine's 2020 Athlete of the Year.

The honor from Time comes days after James was named among Sport Illustrated's Sportspersons of the Year - a list that also featured activist athletes after 2020 saw the Black Lives Matter movement sweep through sport along with the rest of U.S. society.

Time lauded James for using his leverage to set up the highest-profile example to lead a surge in activism that spread across the sports world in 2020.

After the Milwaukee Bucks refused to take the court on August 26, three days after police in Kenosha, Wisconsin, shot Jacob Blake seven times in the back, James was frustrated and said he was very close to leaving the the league's Disney World "bubble."

However, despite the misgivings, James stayed and decided to use his leverage to channel the pain and outrage into action as he addressed the NBA owners to join the players in helping more people vote.

"I just wanted to reassure that they were giving us their word," said James, "and I was going to give them our word that we would continue to play on with the season, as long as we had action going on off the floor at the same time." 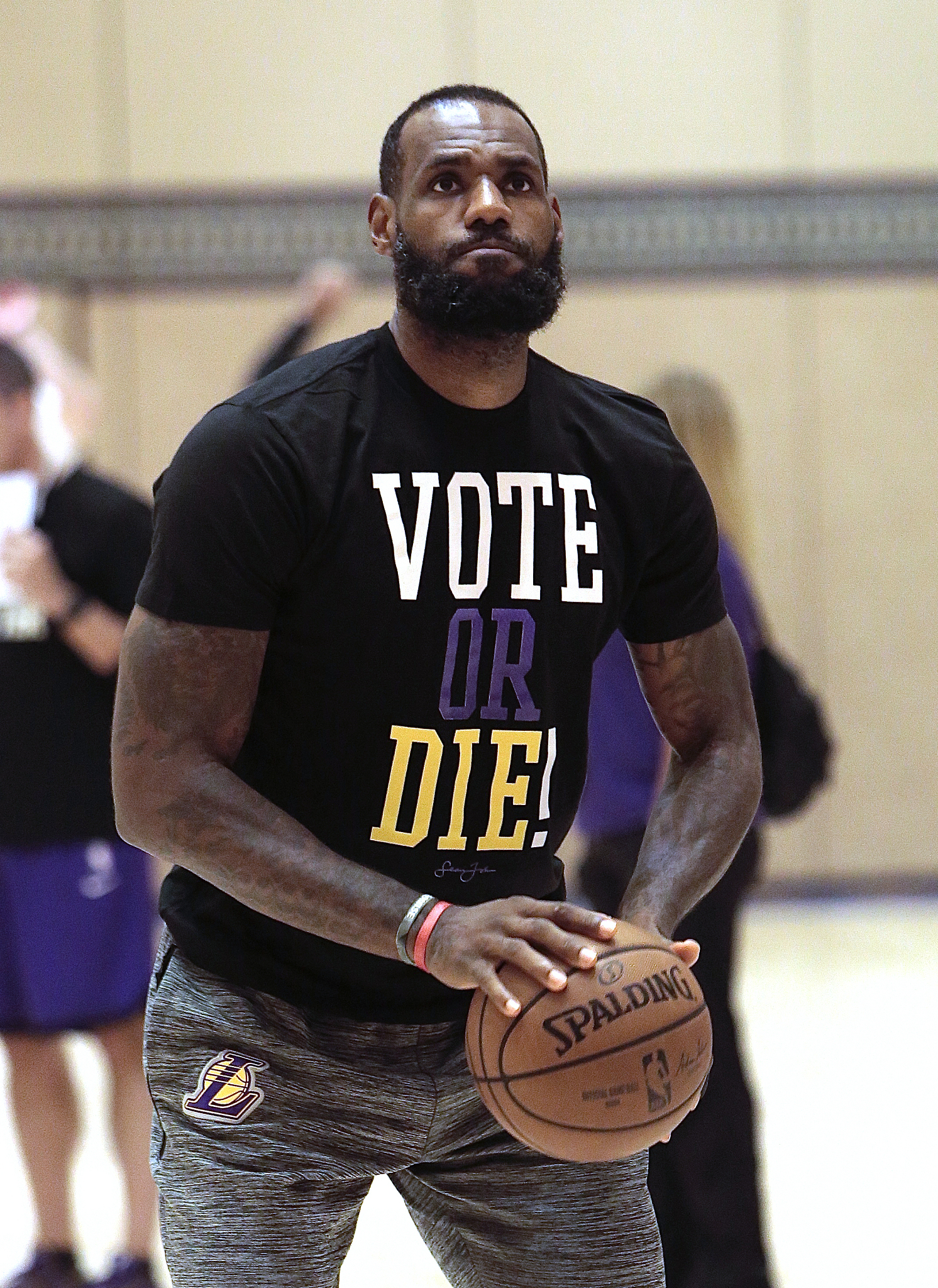 Time lauded James for the non-profit organization "More Than a Vote' that he launched, which promoted the use of sports arenas as polling places - offering larger spaces that would allow for social distancing during the coronavirus pandemic - and helped recruit more than 40,000 election workers nationwide.

"At every step, James supported the work by recruiting fellow athletes to the cause, promoting More Than a Vote to his more than 48 million followers on Twitter and turning himself into a billboard by wearing a Vote or Die! shirt to a practice," Time wrote.

"After nearly two decades in the NBA, James has fully embraced that his talent on the court is a means to achieving something greater off it. And this year, more than in any before it, he showed why he is unrivaled in both." 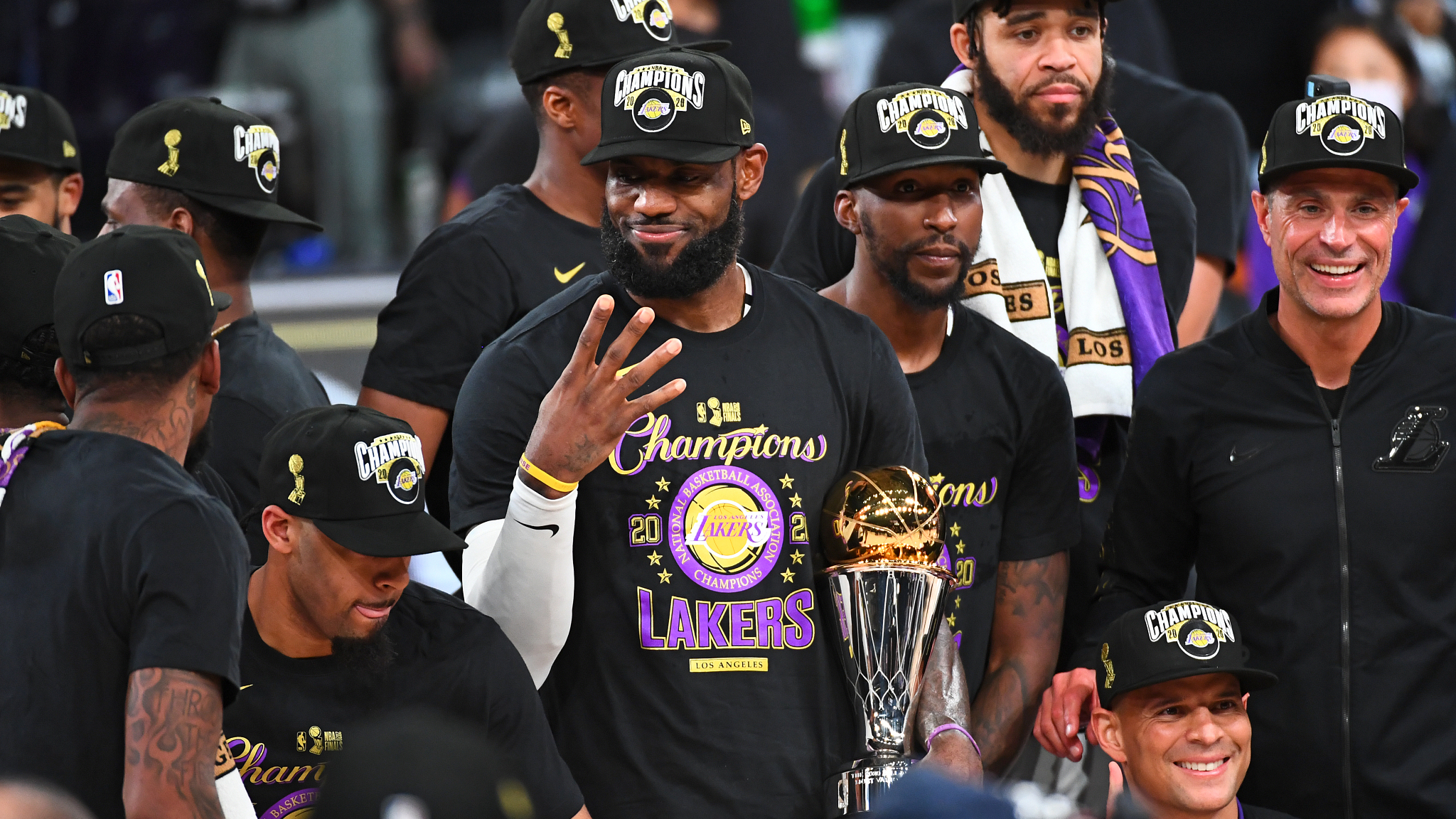 Recalling the famous reluctance of NBA icon Michael Jordan to speak out on politics and social issues, Time said that James had "established a new paradigm, in which commercial clout exists alongside political principle."

"He remains one of the world's top pitchmen, endorsing Nike, AT&T, Walmart and other major brands. And he has laid waste to the dated notion that political and social engagement is some sort of distraction for athletes."

James' strong sense of social responsibility and the cause he tasked himself with to push for social justice have also been recognized by other sports stars who pointed to James as a ballast.

"When I saw across the pond that another top athlete was also fighting for similar causes," said Lewis Hamilton, the Formula 1 superstar and the sport's only Black driver, who began kneeling before races wearing a Black Lives Matter shirt this season in support of Black lives told TIME, "I knew, O.K., I'm not alone here."

"Not only is he the best player, but he has the most powerful voice," said tennis champion Naomi Osaka.

"James has been incredibly successful both on the court and in the business world in 2020, but the biggest reason he has received as much recognition as he has is that he's used those successes to look out for people who once struggled in life as he did," Time said.

(Cover image: LeBron James of the Los Angeles Lakers looks on during the second half of a game against the New York Knicks at Staples Center in Los Angeles, California, January 7, 2020. /CFP)