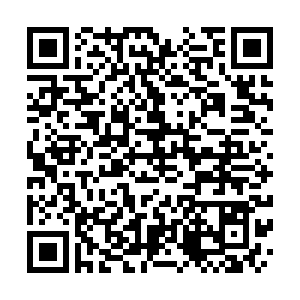 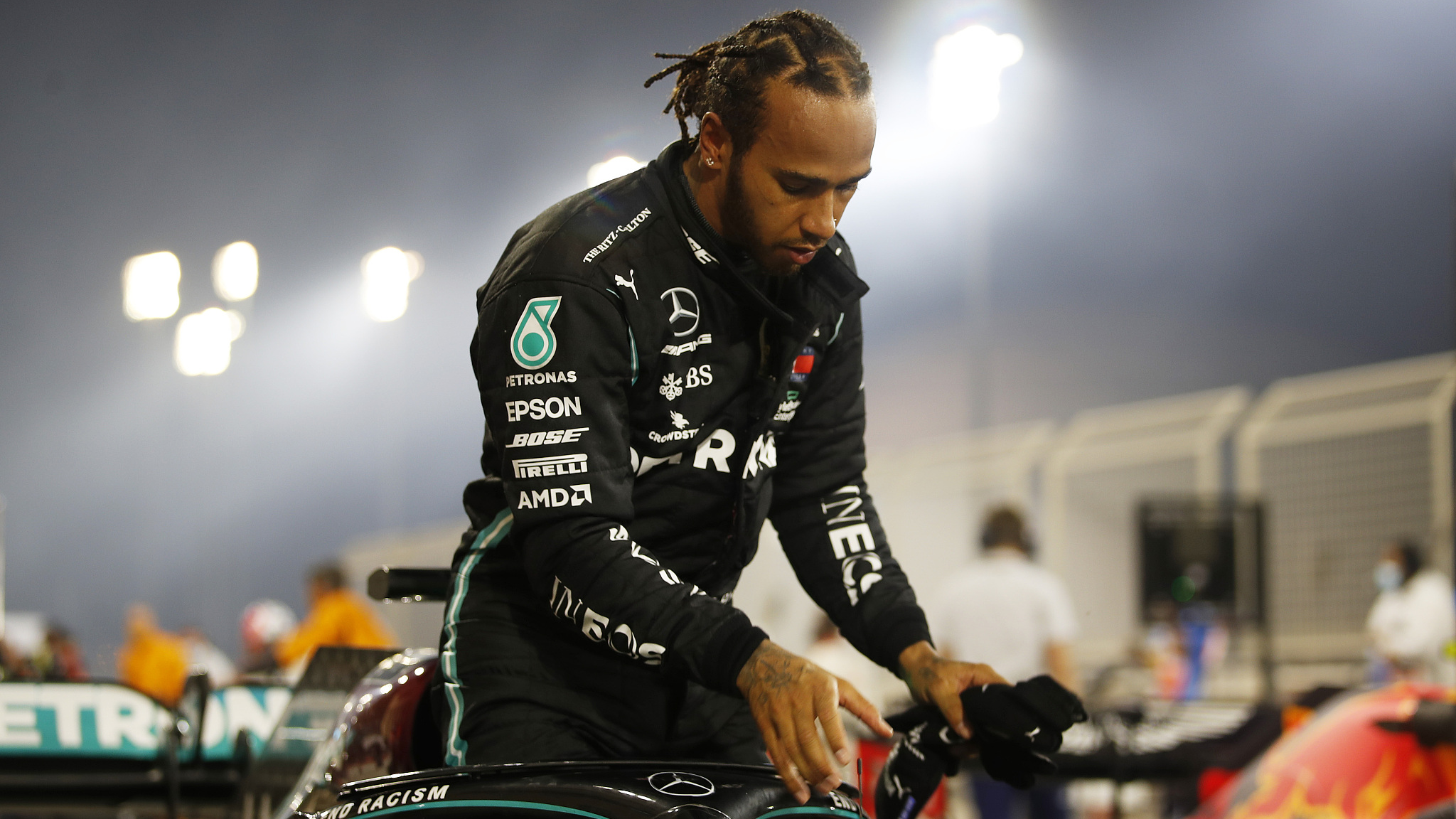 Hamilton was replaced for last weekend's Sakhir Grand Prix in Bahrain by fellow Briton George Russell, who was unlucky not to win.

Mercedes said Hamilton, 35, had already arrived at the Yas Marina circuit after ending 10 days of quarantine in Bahrain.

Russell will now return to Williams, his regular team, with their reserve Jack Aitken standing down after his race debut last weekend.

"Lewis tested negative for COVID-19 on Wednesday prior to completion of his self-isolation period in Bahrain," Mercedes said in a statement.

"This enabled him to travel to Abu Dhabi on Thursday afternoon and he tested negative on arrival." 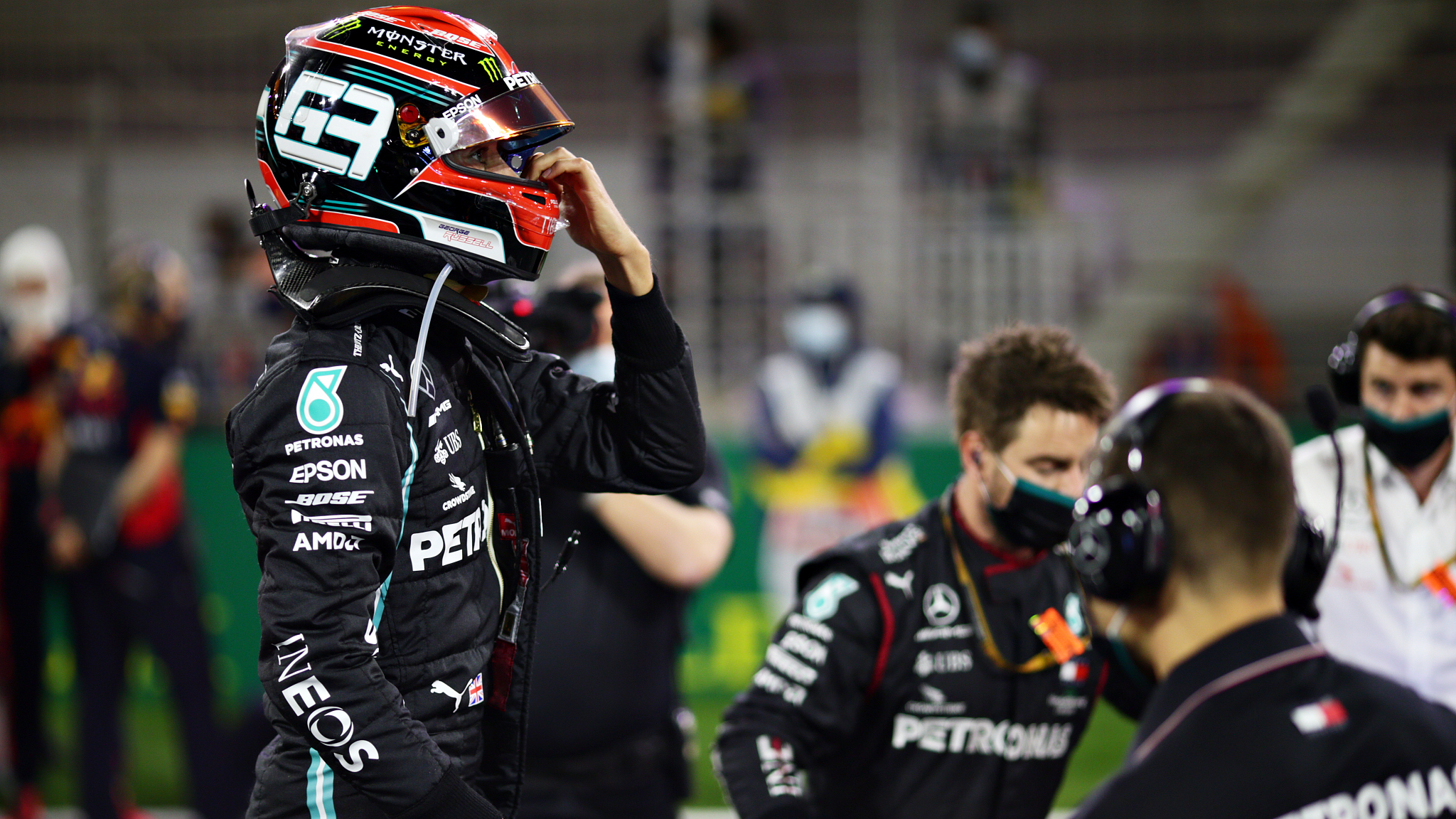 George Russell of Great Britain and Mercedes GP prepares to drive on the grid before the F1 Grand Prix of Sakhir at Bahrain International Circuit in Bahrain, December 6, 2020. /CFP

George Russell of Great Britain and Mercedes GP prepares to drive on the grid before the F1 Grand Prix of Sakhir at Bahrain International Circuit in Bahrain, December 6, 2020. /CFP

"Lewis has therefore completed the protocols required by the FIA for his entry to the paddock tomorrow and will be able to take part in the race weekend," added the team.

The FIA confirmed separately that Hamilton would be granted access to the paddock after testing negative in both Bahrain and Abu Dhabi.

The news gives Hamilton a shot at winning for the 12th time in 17 races, a result that would cement the pandemic-hit 2020 season as his most successful yet.

While his return will be welcomed by fans, there will still be some disappointment for those who had hoped to see Russell get a second chance at victory after his impressive debut for the team a week ago.

The Mercedes-contracted youngster qualified on the front row, took the lead into the first corner and led for 59 laps before Mercedes botched his pitstop and a late puncture brought further misfortune.

Russell still finished ninth and with the fastest lap for his first points in Formula One.