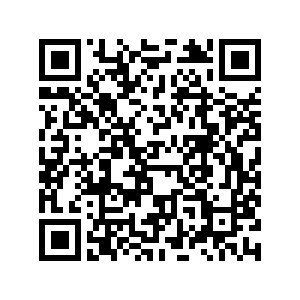 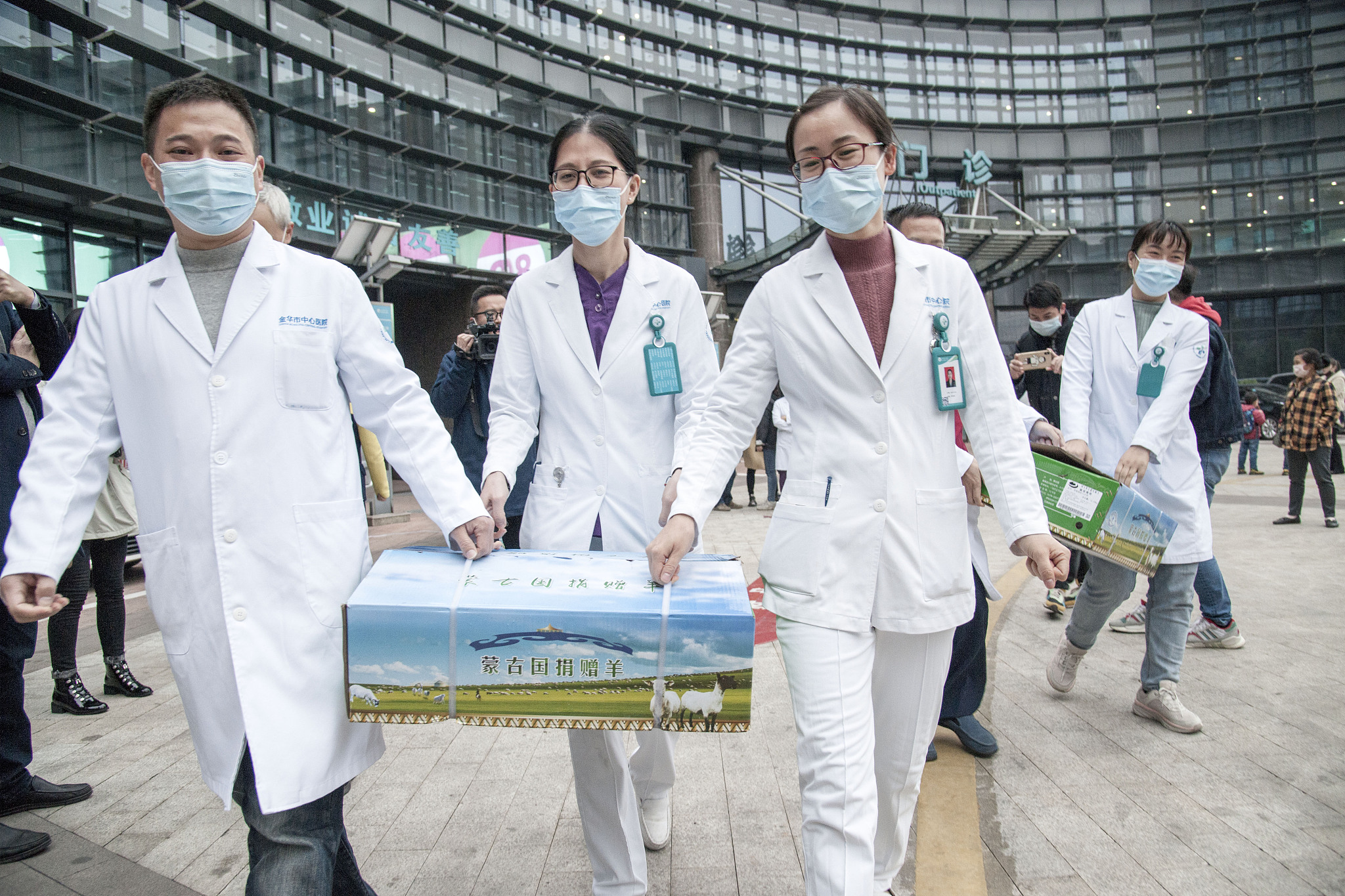 In February, Mongolia donated 30,000 sheep to support China's ongoing efforts to fight against the COVID-19 outbreak.

The donation was offered by Mongolian President Khaltmaa Battulga, who became the first foreign head of state to visit China after the outbreak. During his visit, he held talks with Chinese President Xi Jinping in Beijing.

The act of kindness obviously won the Chinese people's hearts. People turned to social media to show their gratitude, thanking the neighboring country for its generosity and delicious offerings.

On November 20, Hubei Provincial People's Government decided to distribute lamb to the frontline medical workers who fought against the novel coronavirus in the province, as well as medical teams flew to Wuhan to offer their assistance.

To return the favor, the provincial government also announced a donation of medical supplies and tea to thank Mongolia for its earlier donations.

It is reported that the province would donate 3 PCR detectors, 30,000 nucleic acid testing kits, 20,000 green tea bricks, and 2,000 black tea bricks to the National Emergency Committee of Mongolia, according to the Xinhua News Agency.

"One good turn deserves another," commented one social media user on Weibo.