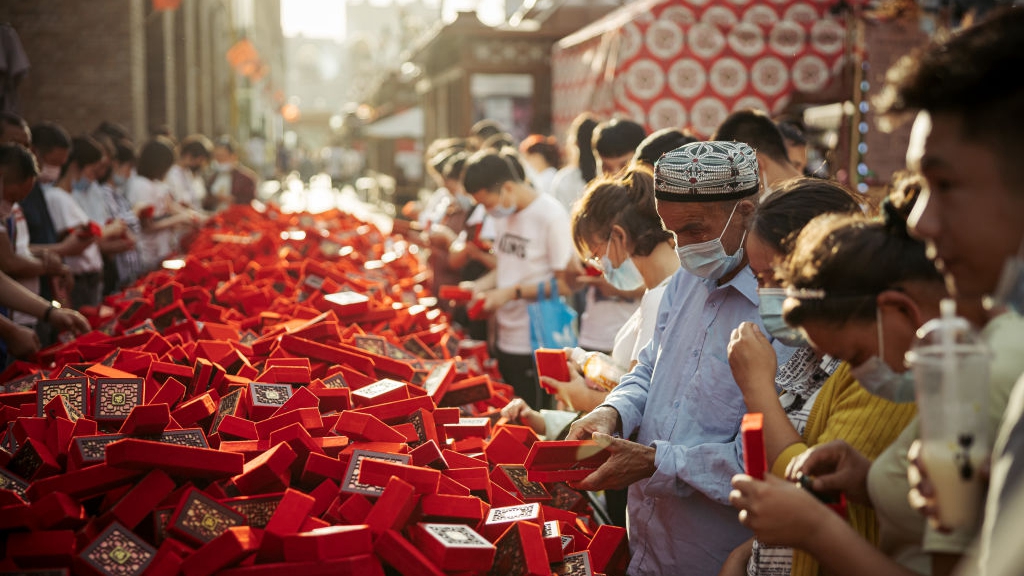 People are walking on the street of Xinjiang International Grand Bazaar in Urumqi, China, June 25, 2020. /Getty

People are walking on the street of Xinjiang International Grand Bazaar in Urumqi, China, June 25, 2020. /Getty

Editor's note: Fiona Sim is a freelancer and contributor to multiple publications. The article reflects the author's opinions, and not necessarily the views of CGTN.

For critics of the human rights allegations made against China, this information comes as no surprise. The past few years have seen human rights activists leveling accusations of human rights violations at China concerning the Xinjiang Uygur Autonomous Region, which have ranged from repression of Islam in daily life to genocide of Uygur Muslims in concentration camps.

Human rights groups such as Amnesty International and Human Rights Watch, alongside the NED, have reported on these allegations based on a range of testimonies and information from anonymous sources, dissidents of the region, and Uygur separatist groups based in Xinjiang.

Publications, such as The Grayzone, have reported on the NED's funding of separatist organizations such as World Uygur Congress, based in Germany. World Uygur Congress' president Doltun Isa is on a wanted list of terrorists by China, only taken off the Interpol wanted list in 2016, and its former president Rebiya Kadeer fled after being caught making a fortune in real estate through fraud and tax evasion. She was also found to have instigated the 2009 riots in Urumqi, Xinjiang, which left 140 dead and hundreds of casualties.

If this was not cause for concern enough, the World Uygur Congress has clear affiliations with separatist groups in the region such as the Turkistan Islamic Party (alternately known as the East Turkestan Independence Movement) which, until this year, was on the U.S.' terror list and has been affiliated with groups, such as Al-Qaeda.

The group, designated as a terrorist entity by China, has a well-documented history of inciting ethnic-based violence and tensions between the Uygur minority and Han majority groups. They have been condemned by Muslims not just in Xinjiang as well as around China and around the world due to their extremist distortion of Islam. 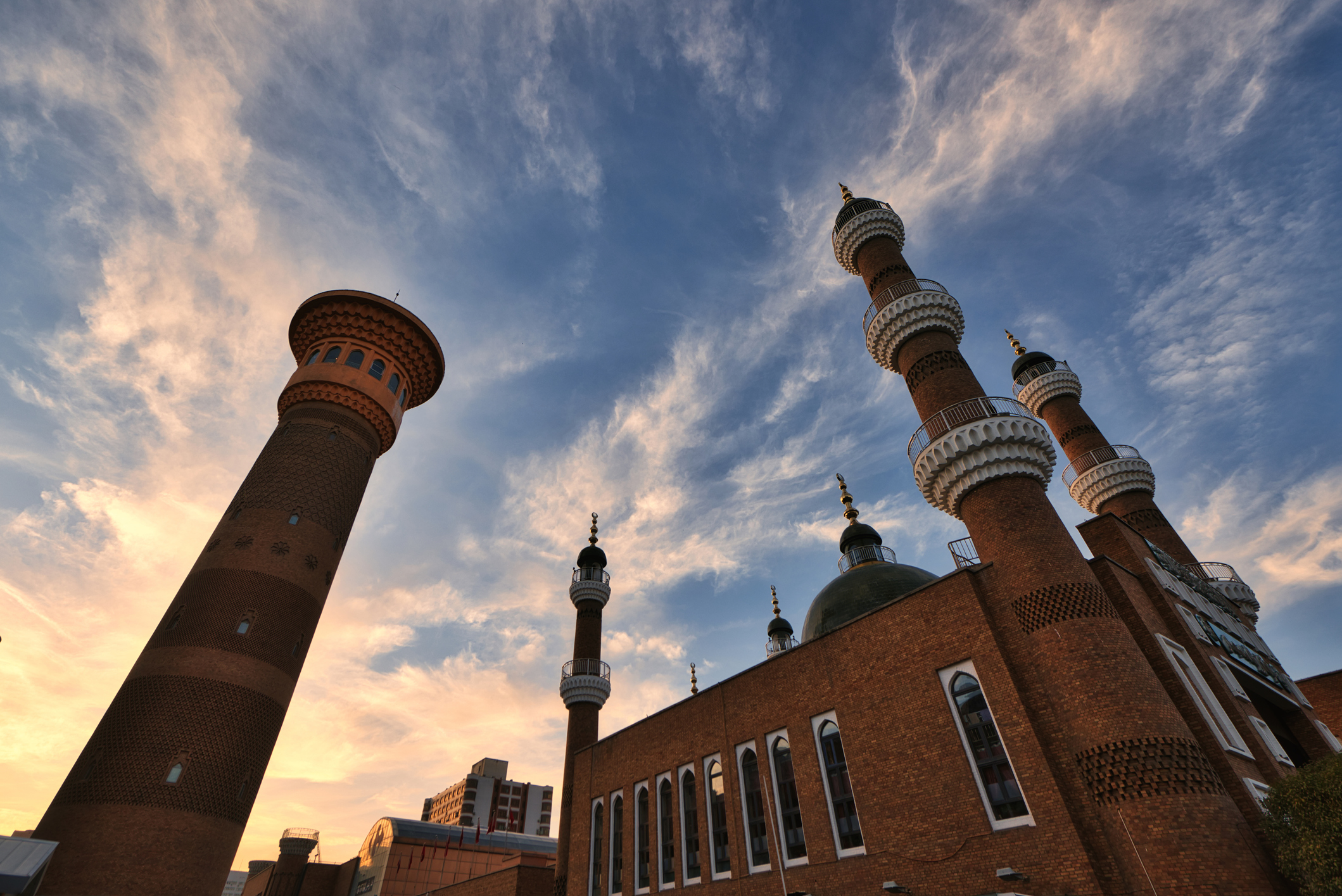 Who are the National Endowment for Democracy?

However, the importance of the viral tweet lies in the roots of the NED which was set up under former president Ronald Reagan's administration to combat the scandals emerging about the conduct and secrets of the CIA.

For decades, the NED has behaved as a CIA front operation in countries around the world, meddling in elections in Latin America in the 1990s to funding opposition groups in Aristide's Haiti in the 1990s and 2000s to stirring civil unrest in Hong Kong, China, last summer.

This strongly implicates the NED in instigating foreign interference in China's internal affairs. Their true goal is not to establish human rights, but to divide and destabilize China by targeting one of its most vulnerable regions which has had a history of being plagued by terrorism.

Having gone three years without any terrorist attacks in Xinjiang, if the NED was a human rights proponent, it would be celebrating along with the region's strong population of 22 million who can live in peace. Religious scholars across the region have reaffirmed this fact and refuted rumors of repression of Uygur people in numerous letters to outgoing Secretary of State Mike Pompeo.

The people of Xinjiang had even more cause for celebration last week as it was declared that the last 10 poorest counties eliminated absolute poverty, ushering in an era of prosperity and development, seeking further poverty alleviation schemes.

Such magnificent feats of human rights, which is the right to live free of poverty, to be able to afford a home and food to eat, to live without fear of terror attacks, should be championed. Instead, the NED wishes to see the people of Xinjiang, including Uygurs, Han, Kazakh, Hui and other ethnic groups, wrought by the same terror-fueled violence inflicted upon China's neighboring countries, such as Afghanistan and Iraq, and occupied by foreign forces under the guise of democracy and rights.

Let this be a cautionary tale to those who uncritically believe the propaganda war against China led by human rights organizations - are they fighting for the right of humans to live prosperously or for the right of the United States to maintain its imperialist hegemony by meddling in the affairs of developing countries?