Download
Nobel laureate's message to young: 'Do the science, but do it for fun'
Michael Kosterlitz 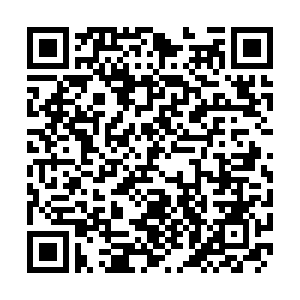 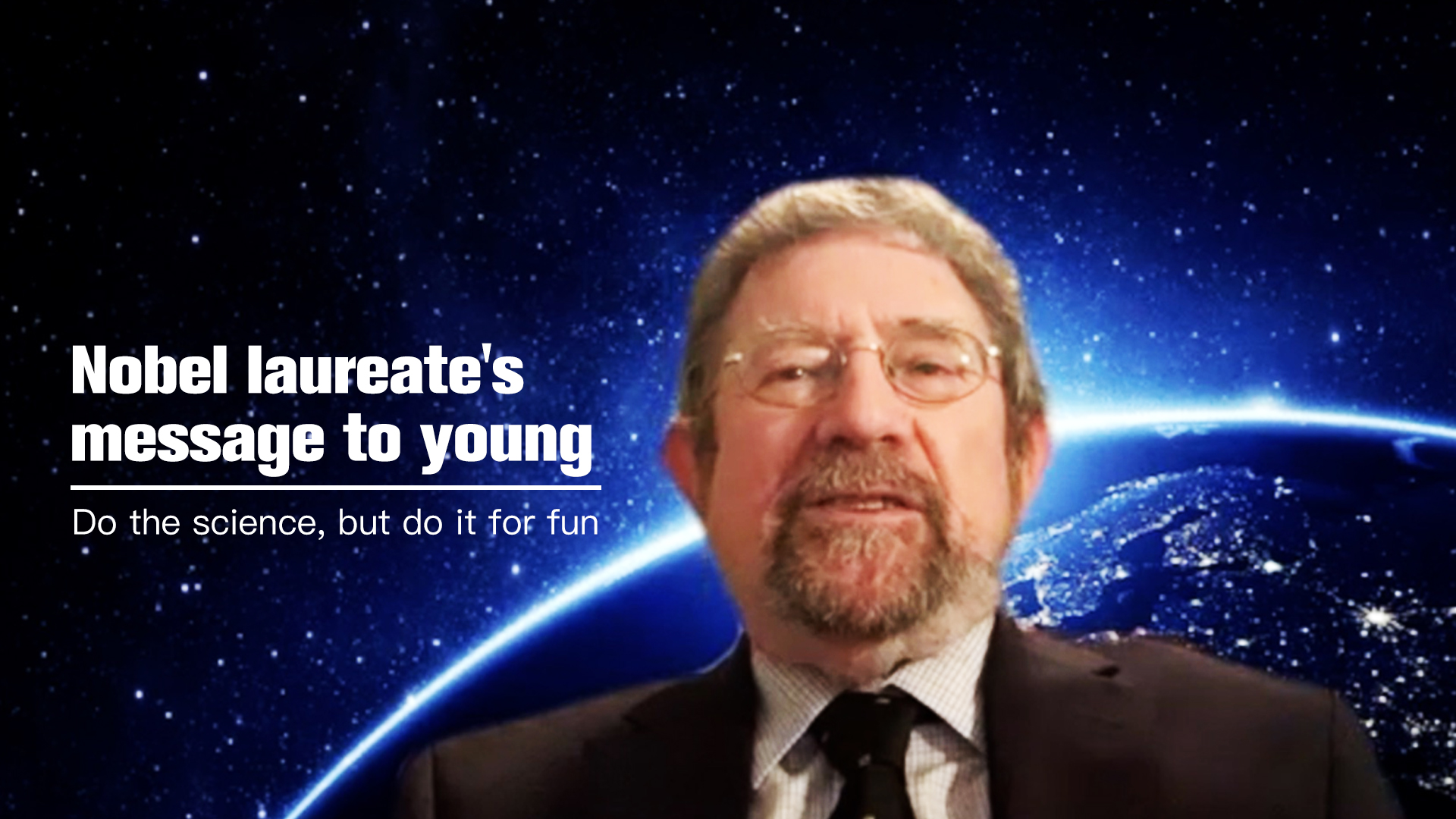 Editor's note: Michael Kosterlitz is 2016 Physics Nobel Laureate. This is his speech at TV forum "Science in An Uncertain World" jointly held by the CGTN Think Tank and the China Association for Science and Technology (CAST). The article reflects the author's opinions, and not necessarily the views of CGTN.

My name is Michael Kosterlitz and I have been a theoretical physicist [at] Brown University in the United States. I'm a condensed matter physicist. In my younger days, I was a very enthusiastic rock climber. That's actually my main interest, but I managed to do some physics on the side. And those were the days when I did my best work because the combination of rock climbing and so on, somehow, it cleared the mind. I could let my mind wander and think. And that's how I could come up with these neat ideas, because that was from a stage of my life with no responsibilities, and I could let my mind wander.

Doing advanced physics or new physics, you are basically wandering in some completely unknown field. No guide, no directions. Nobody is telling you what to do, what not to do. It's all a matter of luck. In doing physics research, it's a frontier, you have to get used to the fact that it's going to be 95 percent failure, and if you're lucky, five percent success. You start a problem, you look at a problem, and either you can't do it, or you do do it, but it turns out to be irrelevant. Then you never hear about that problem again.

I just have been very lucky. This piece of research I did, which was purely theoretical, I thought it was an interesting problem, and I did it for fun, turned out to be important and have lots of applications. But when I was doing it, I had no idea that it was going to turn out to be important. The only message that I'd like to give young scientists is: Do the science, but do it because you find it fun because if you don't find it fun, it's not worth doing. Because at a young age, you have lots and lots of choices about what you do, and you should follow what you enjoy. Because if you enjoy a particular field, then you'll be self-motivated and you will study out of your own interest and curiosity.

A lot of kids, their main objective in life is to have fun. That was my main objective when I was young. The way I work is that I think of some small problem that is fun. Sometimes I can solve it, sometimes I can't. And it just happened that one of the problems I solved turned into something big, became important, but I had no idea that it was going to do that. When I was doing the work, I did the work because it was fun.

The public really has to be educated in what science does, what it can do, what it can't do. But that education has to start at a very young age. The best time to start interesting people in science is when they're about five years old. It seems to me that to get people interested in and to understand science, you have to start education from a very young age. Don't push too much, but just try to interest young kids in science.