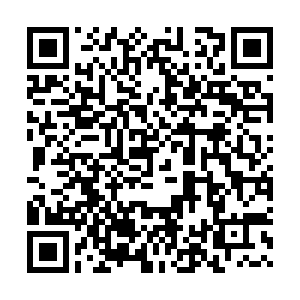 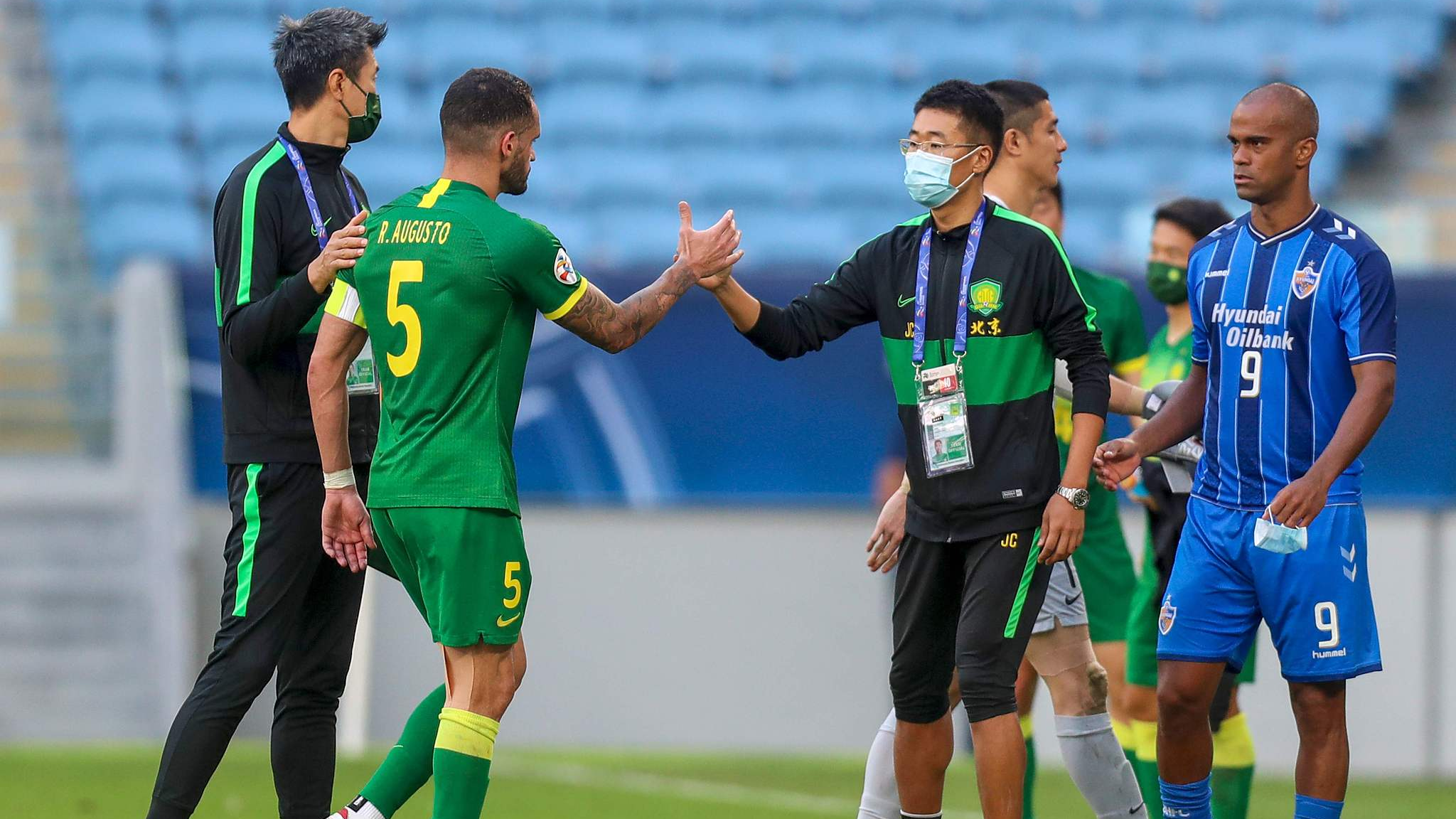 Beijing Guoan were ousted by Ulsan Hyundai in the quarterfinal on Thursday to conclude the journey for all CSL teams in Doha, but along with Guangzhou Evergrande, Shanghai Shenhua and Shanghai SIPG they were stranded with no flights home available.

All teams asked for charter flights as soon as they were eliminated, but due to the special circumstances resulting from the coronavirus pandemic, approval is still pending.

Apart from the difficulties in arranging flights, the hotel in which they are staying is set to resume normal business given that all four teams have been eliminated from the tournament since Thursday, inevitably increasing their risk of being exposed to the virus.

Accommodation expense is also a big concern for the clubs. The AFC subsidized meals and hotel accommodation while teams remained in the competition, but the clubs have to pay the bill once knocked out.

According to Shenhua, each day's stay at the hotel will incur an extra cost of about $15,000.

The Chinese Football Association (CFA) said it is working to help the players return home as soon as possible.

"Since each team finishes their games on different dates, their returning schedule cannot be determined in advance," a CFA official explained. "It needs time to arrange a return flight."

According to some media reports, the stranded players are still able to take their designated vehicles to the training venue for practice.

With the World Cup qualifiers scheduled for March next year, the Chinese national team is expected to gather for a training camp in January and February. If these teams continue to be stranded overseas, the national team's training schedule is likely to be disturbed.