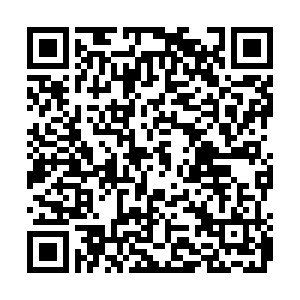 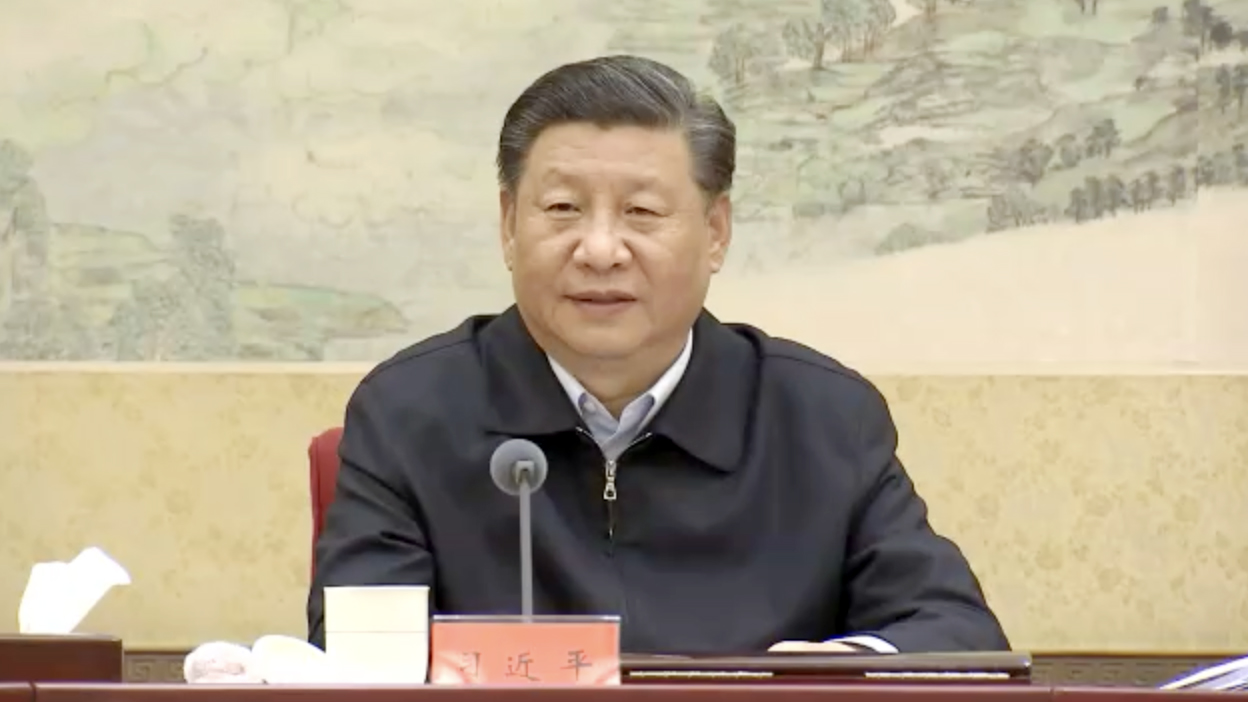 The Central Committee of the Communist Party of China (CPC) on Tuesday held a symposium with non-Party members to solicit their comments and suggestions on economic work. Xi Jinping, general secretary of the CPC Central Committee, presided over the symposium and delivered an important speech.

The non-CPC personages voiced their agreement with the CPC Central Committee's analysis of the economic situation and plans for economic work for the next year.

Xi appreciated contributions of non-CPC personages to the CPC Central Committee's policy-making as they had accomplished a series of research projects on the focal tasks of the Party and the government such as promoting reform and innovation, enhancing governance, stimulating new dynamics of economic development and improving people's livelihood.

Next year is very important in China's modernization process, and it's also significant for China to do a good job in economic work, Xi pointed out.

We should strengthen opportunity awareness, risk awareness, as well as scientific deployment and firmly grasp the initiative of economic work, Xi said.

Xi put forward his hope in three aspects. First, he hoped the non-Party members can implement the spirit of the Fifth Plenary Session of the 19th CPC Central Committee and make it reflected in areas including work plans, performances and self-building.

Secondly, he asked the non-Party members to give full play to their strengths, actively offer their advice on the development and implementation of the 14th Five-Year Plan, especially the economic work next year, strengthen the research on key issues of national economic and social development and put forward more valuable suggestions.

Thirdly, Xi called on them to continue to shoulder the political responsibility of being a good counselor, a good helper and a good colleague of the CPC, go to the grassroots level to understand and collect people's thoughts and wishes, assist the Party and the government in solving the problems of people's livelihood, and contribute their wisdom and strength to promote the economic and social development of China.