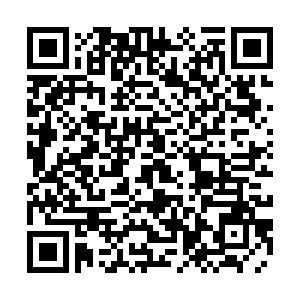 The United Nations, United Kingdom, and France, in partnership with Chile and Italy, will co-host the virtual summit to mark the fifth anniversary of the adoption of the Paris Agreement.