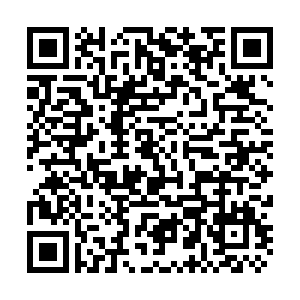 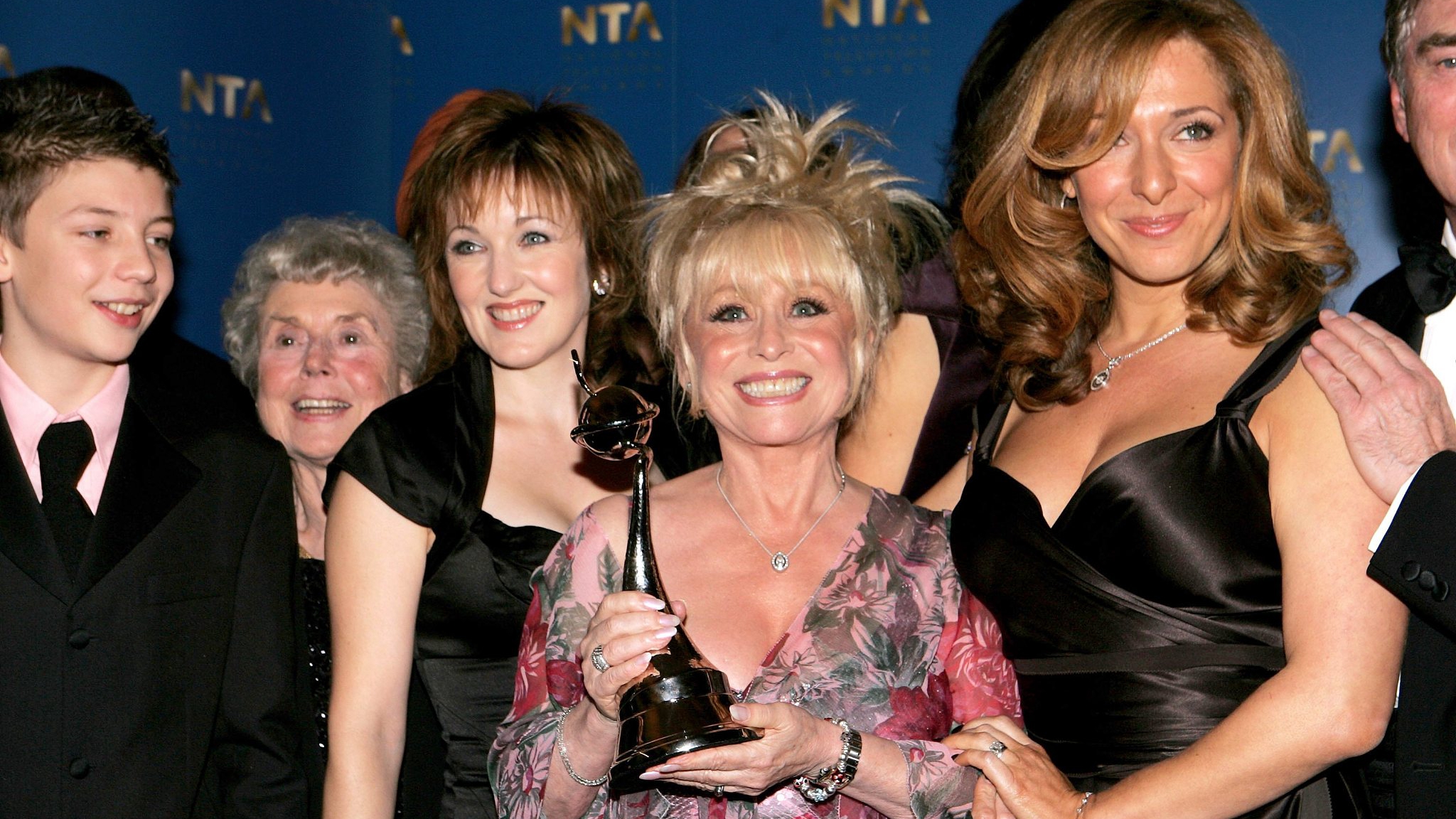 British actress Barbara Windsor, whose seven-decade career ranged from cheeky film comedies to the soap opera "EastEnders," has died, her husband said. She was 83.

Husband Scott Mitchell said Windsor died at a care home in London on Thursday from Alzheimer's disease. She had been diagnosed with the form of dementia in 2014.

"Myself, her family and friends will remember Barbara with love, a smile and affection for the many years of her love, fun, friendship and brightness she brought to all our lives and the entertainment she gave to so many thousands of others during her career," Mitchell said in a statement. 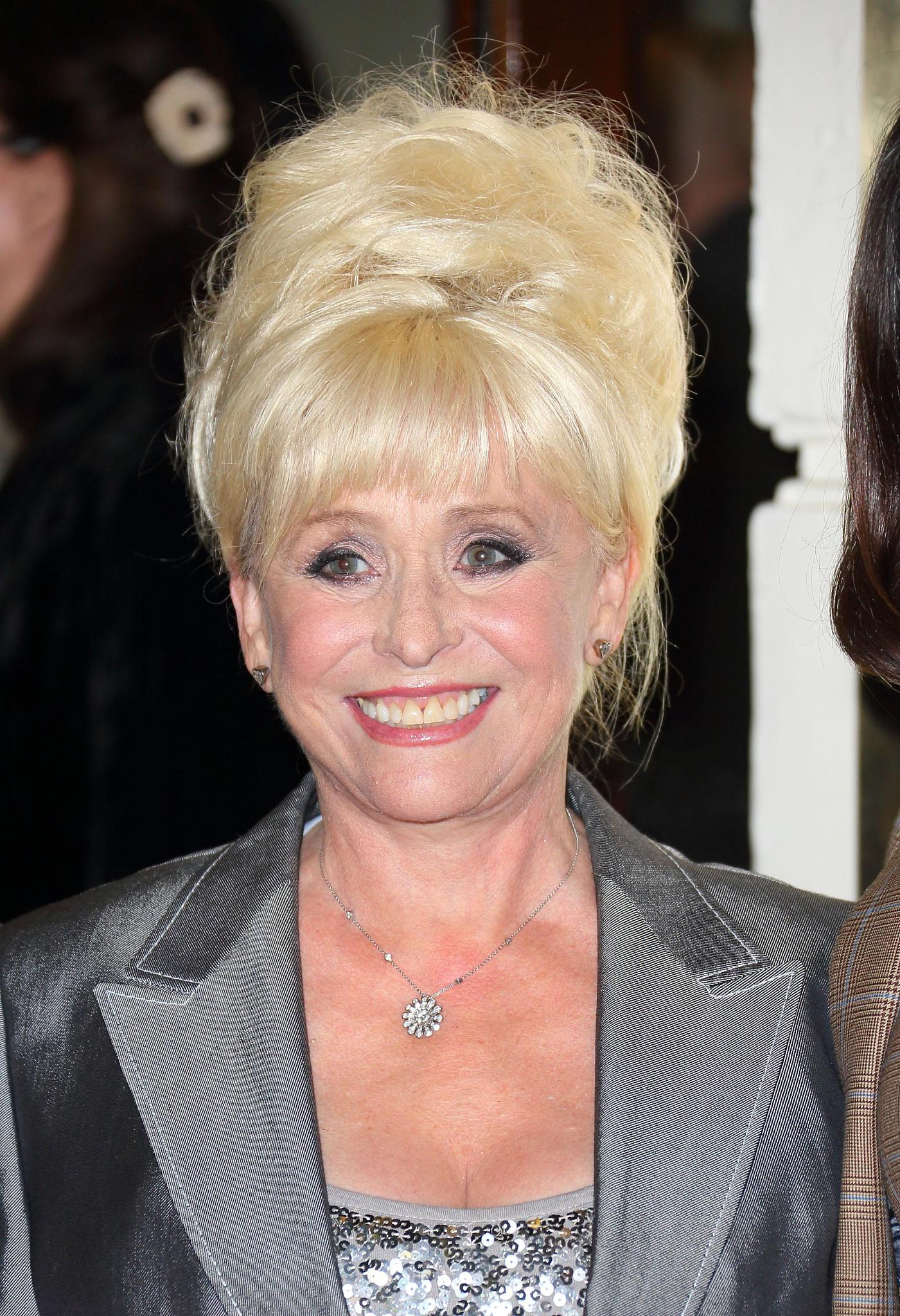 Barbara Windsor attends the press night of 'Viva Forever', a musical based on the music of The Spice Girls at Piccadilly Theatre on December 11, 2012 in London. /CFP

Barbara Windsor attends the press night of 'Viva Forever', a musical based on the music of The Spice Girls at Piccadilly Theatre on December 11, 2012 in London. /CFP

Windsor was born Barbara Ann Deeks in London's East End in 1937 and changed her name to Windsor for her first film, "The Belles of St. Trinian's," in 1954. The name was inspired by the House of Windsor, family of the newly crowned Queen Elizabeth II.

She began her career on the stage — gaining a Tony Award nomination in 1965 when the anti-war musical "Oh, What a Lovely War!" went to Broadway — before becoming a member of the ensemble cast of the "Carry On" films, a series of cheap and cheerful comedies specializing in slapstick and bawdy jokes. Windsor's bubbly manner and wicked laugh were an essential part of the "Carry On" formula, and she appeared in nine of the comedies, from "Carry on Spying" in 1964 to "Carry on Dick" in 1974.

The films, crude and dated in many ways, are still screened on television and fondly remembered by millions.

Windsor's second defining role came as Cockney matriarch Peggy Mitchell in "EastEnders" between 1994 and 2016. The character ran the Queen Vic pub, heart of the fictional London district of Walford. Mitchell was kind-hearted but fearsome, worrying over her wayward sons and brining rowdy customers into line by bellowing "Get out of my pub!"

Windsor was made a dame, the female equivalent of a knight, by the queen in 2016 for services to entertainment and for her work raising awareness about dementia.

The Alzheimer's Society said Windsor "was an amazingly true, much-loved national treasure, and in speaking out about her experiences shone like a beacon for others affected by dementia."

Prime Minister Boris Johnson said Windsor had been "part of all of our lives, part of my life."

"And she was one of those people that just cheered you up, and cheered everybody up because she had a kind of irrepressible naughtiness that was totally innocent," he said. "And whenever she went into a room — and she did a lot of good work for charity and looking after lonely and vulnerable people — she lit up people's faces."

(Cover image: Barbara Windsor(C) poses in the awards room at the National Television Awards 2005 at the Royal Albert Hall in 2005. /CFP)