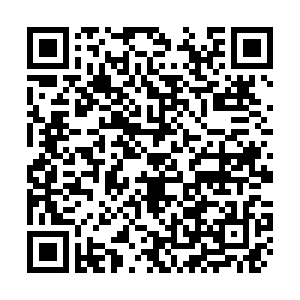 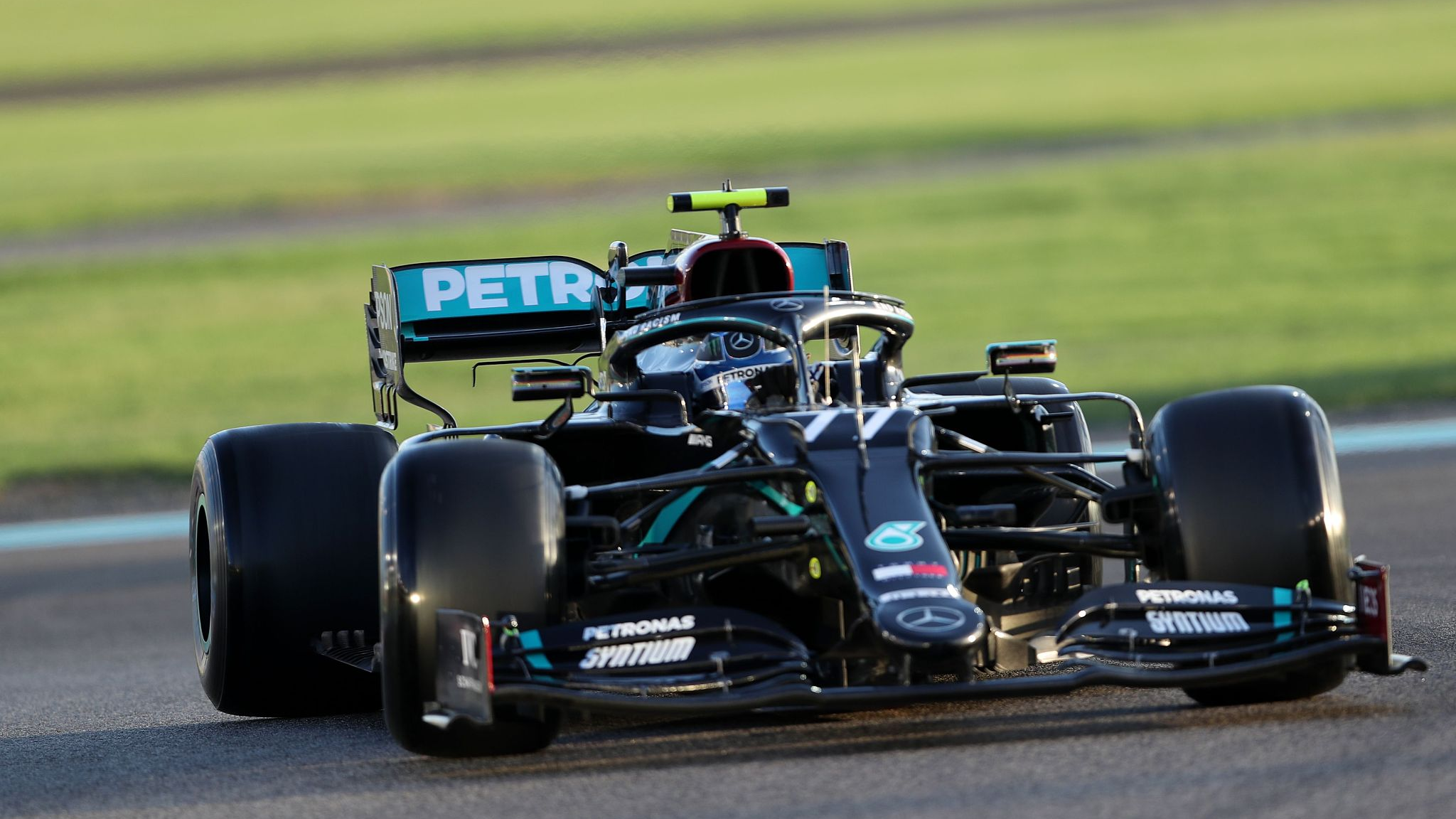 Valtteri Bottas was fastest on the opening day of Formula One practice for the season-ending Abu Dhabi Grand Prix ahead of team mate Lewis Hamilton who completed a one-two for Mercedes on his return.

The Finn, second in the first of Friday's two sessions, lapped the Yas Marina track in one minute 36.276 seconds in the evening under the floodlights to go 0.203 seconds quicker than Hamilton.

But the Briton, back in action after missing last week's Sakhir Grand Prix due to COVID-19, had his quickest time, which would have been good enough to put him at the top of the timesheets, deleted for exceeding track limits.

"The car felt pretty good," said Bottas, who is hoping to turn the page on a run of bad luck and poor performances with victory in Sunday's finale.

"Still as always work to do with the balance, main issue is getting the balance together throughout the lap."

Hamilton, who suffered brake problems in the first session which he ended with the fifth quickest time, said his day had been spent re-familiarizing himself with his car.

"The car wasn't quite the way it was when I had left it," said the 35-year-old, who has already wrapped up a record-equaling seventh world title.

"The balance wasn't the same that obviously I had got to previously," added the Briton, who pitted to swap steering wheels in the second session.

Mercedes' Friday performance marked a return to more familiar territory after a pit stop bungle cost them a certain one-two at the last race in Sakhir.

The Brackley-based team, who wrapped up a record seventh consecutive title double this season, are favorites going into Sunday's race. They have won in Abu Dhabi in the last six years.

Dutchman Max Verstappen, fastest ahead of Bottas in the first session, ended the day in his now customary third for Red Bull ahead of team mate Alexander Albon.