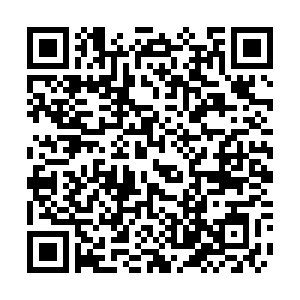 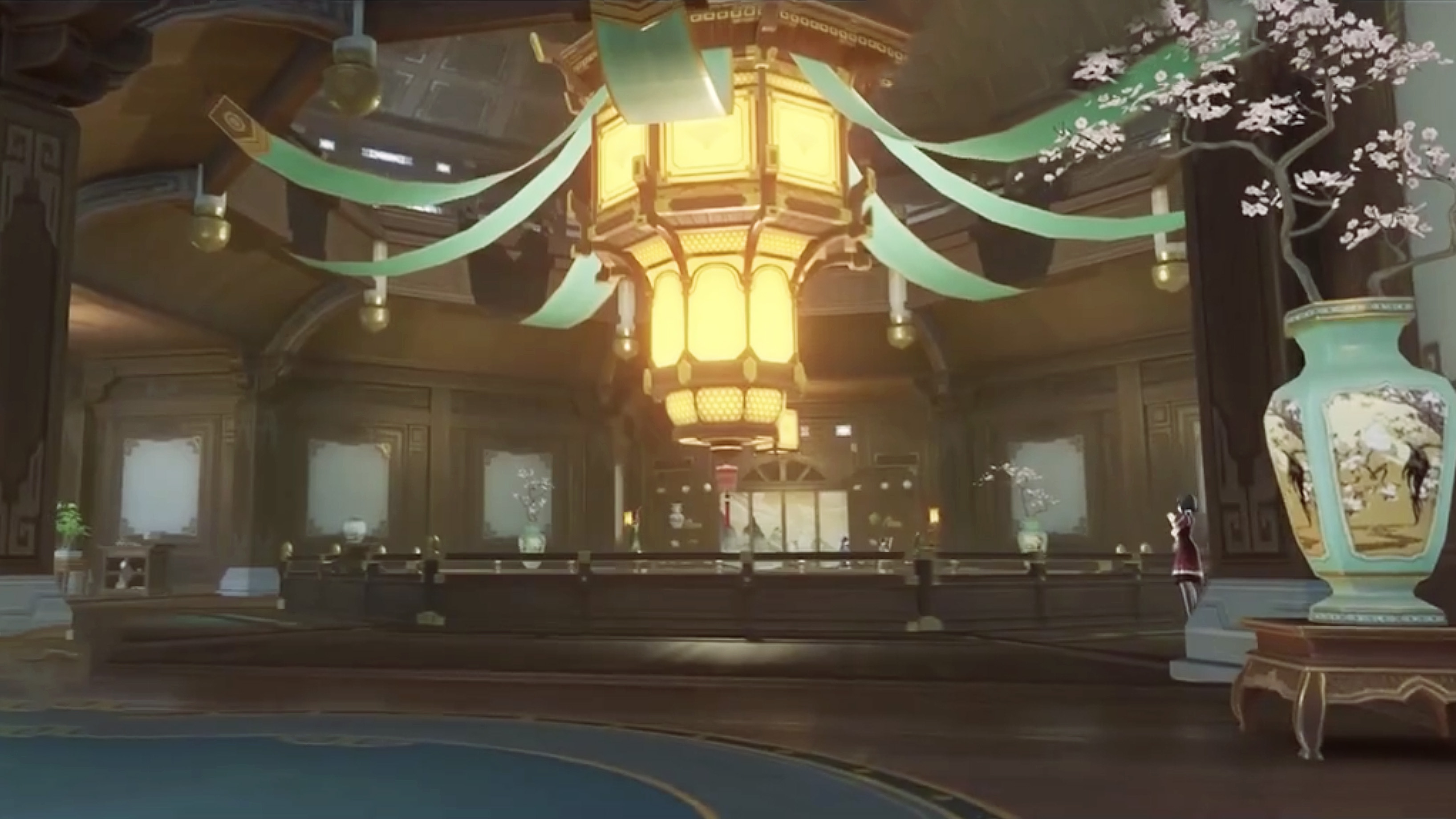 A Chinese developed game has swept the world. Genshin Impact, developed by Shanghai-based game company Mihoyo, has secured a revenue of over $390 million in two months after its launch in September.

The 25-year-old Cai Chenxing has been playing the mobile game nearly every day since its launch, sometimes for two to three hours a day. "I haven't played a mobile game like this before. It features an open world environment, great music and art. It's a well-designed RPG," said Cai.

The game has created a real fever outside of China as well. Its two largest overseas markets, Japan and the U.S., have accounted for over 50 percent of its total revenue, with other markets accounting for nearly 38 percent.

"The core of the game's probability lies in its high quality. Its design, music or dubbing are among the top of free games around the world," said Liao Xuhua, gaming analyst at Analysys. And being free-to-play presents another irresistible lure for overseas players who used to paying for games.

"For U.S. and European players, play without pay is especially attractive. It caters to the needs of those who can't afford to pay for games or don't have the desire to do so," said Liao.

But the game's success hasn't been without controversy as some say it is similar to Japanese gaming giant Nintendo's smash-hit, The Legend of Zelda.

China's mobile gaming market has snowballed over the years to become the world's largest, but growth has leveled amid fierce competition in the domestic.

And Liao said Chinese players' thirst for high-quality games is far from quenched.

"For the past few years, China's gaming market momentum has been from new users. But as there are fewer users new to the market, game makers are gradually shifting focus to improve their products and increase spending from existing users," said Liao.

"Some original IP games coming out of China in recent years do have quality. But it might take some time, or several years, to make a really excellent game that can be recognized by most players across the world," said Cai.

Despite the long road to international recognition, Cai said he hopes China can continue to crank out more and more well-designed games.