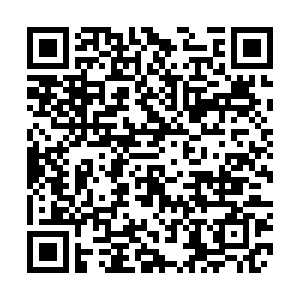 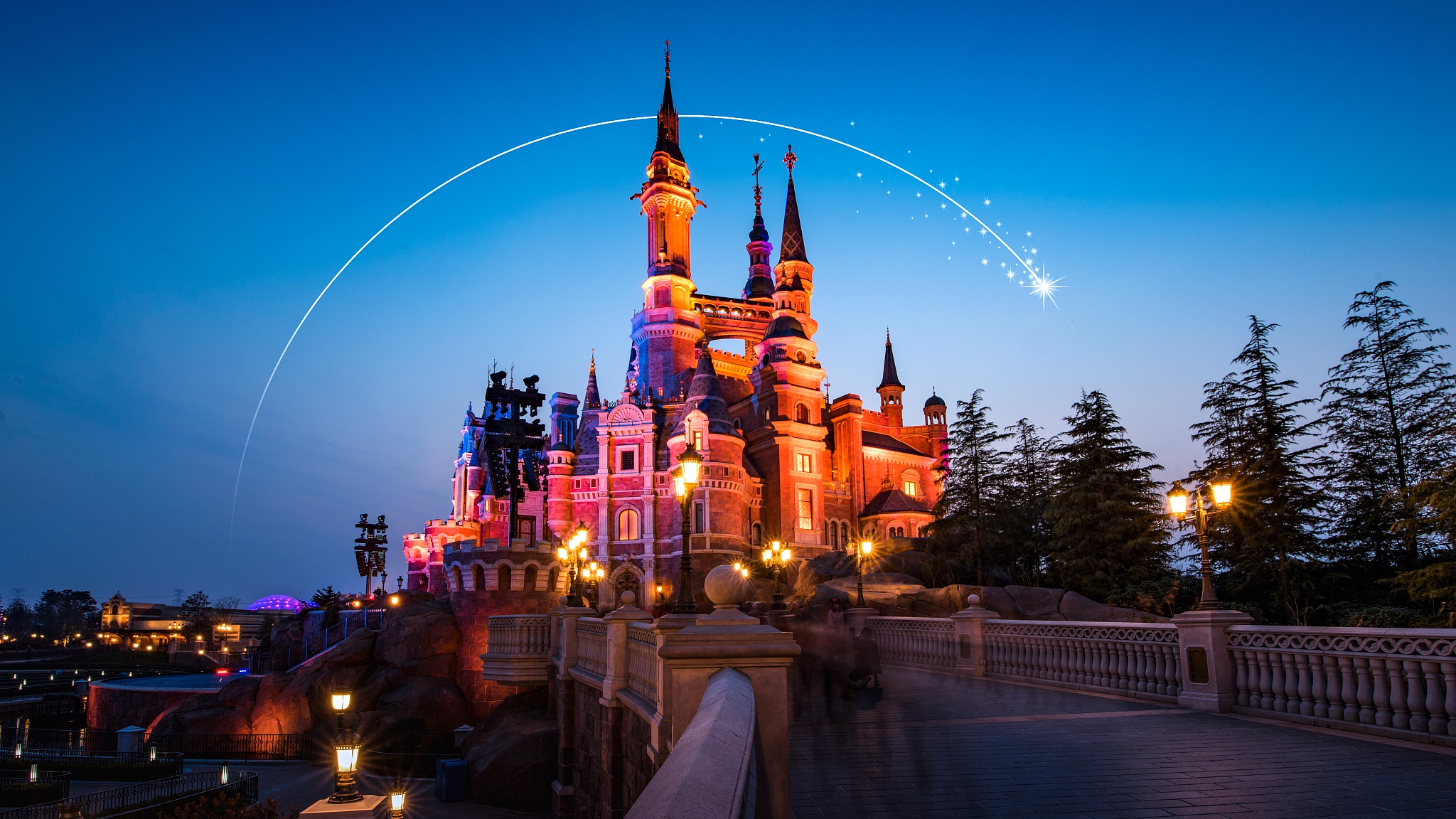 The Walt Disney Co.'s unveiled a galaxy's worth of new streaming offerings including plans for 10 "Star Wars" series spinoffs and 10 Marvel series that will debut on Disney+ over the next few years.

Fifteen live-action, Pixar and animated series are also in the plan. Disney chief executive Bob Chapek laid out the plans in a virtual presentation for investors on Thursday.

Lucasfilm announced that Patty Jenkins ("Wonder Woman") will direct the next "Star Wars" theatrical film, "Rogue Squadron," with a release in theaters planned for Christmas 2023.

Other films are going ahead with theatrical plans, among them a Buzz Lightyear prequel, due in 2020, and the "Black Panther" sequel. Feige confirmed that the role of the late Chadwick Boseman will not be recast but that its makers are still interested in "exploring the world of Wakanda" in Ryan Coogler's film, due in theaters July 2022.

Among the "Star Wars" series are two spinoffs of "The Mandalorian," set during the series' timeline: "Rangers of the New Republic" and "Ahsoka," with Rosario Dawson. Shooting also recently began on "Andor," a series developed by Tony Gilroy ("Bourne Identity"), with Diego Luna's character from the 2016 film "Rogue One."

"Star Wars" stars are returning. Hayden Christensen, who played Anakin Skywalker in the prequels, will reprise his role as Death Vader in "Obi-Wan Kenobi," with Ewan McGregor.

Disney steered several upcoming movies to its streaming service, including "Pinocchio," with Tom Hanks, "Peter Pan & Wendy" and an "Enchanted" sequel with Amy Adams titled "Disenchanted." The animated "Raya and the Last Dragon" will in March debut simultaneously in theaters and by premier access on Disney+. That's the same approach the company took earlier this fall for "Mulan," with a $30 early-access fee on top of the monthly subscription.

"Of the 100 new titles announced today, 80 percent of them will go to Disney+," said Chapek. "But we had $13 billion of box office last year and that's obviously not something to sneeze at. For us it's about balance."