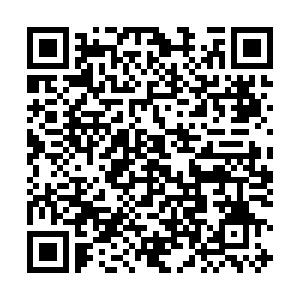 These houses, resembling the shape of upside down boats, were built by people of the Li ethnic group living in south China's island Province of Hainan.

Local folktales have it that when the first Li settlers arrived on the island, they turned over their boats for shelter, and later the Li people created this way of living to commemorate their ancestors. In 2008, the craftsmanship was named as a cultural heritage. 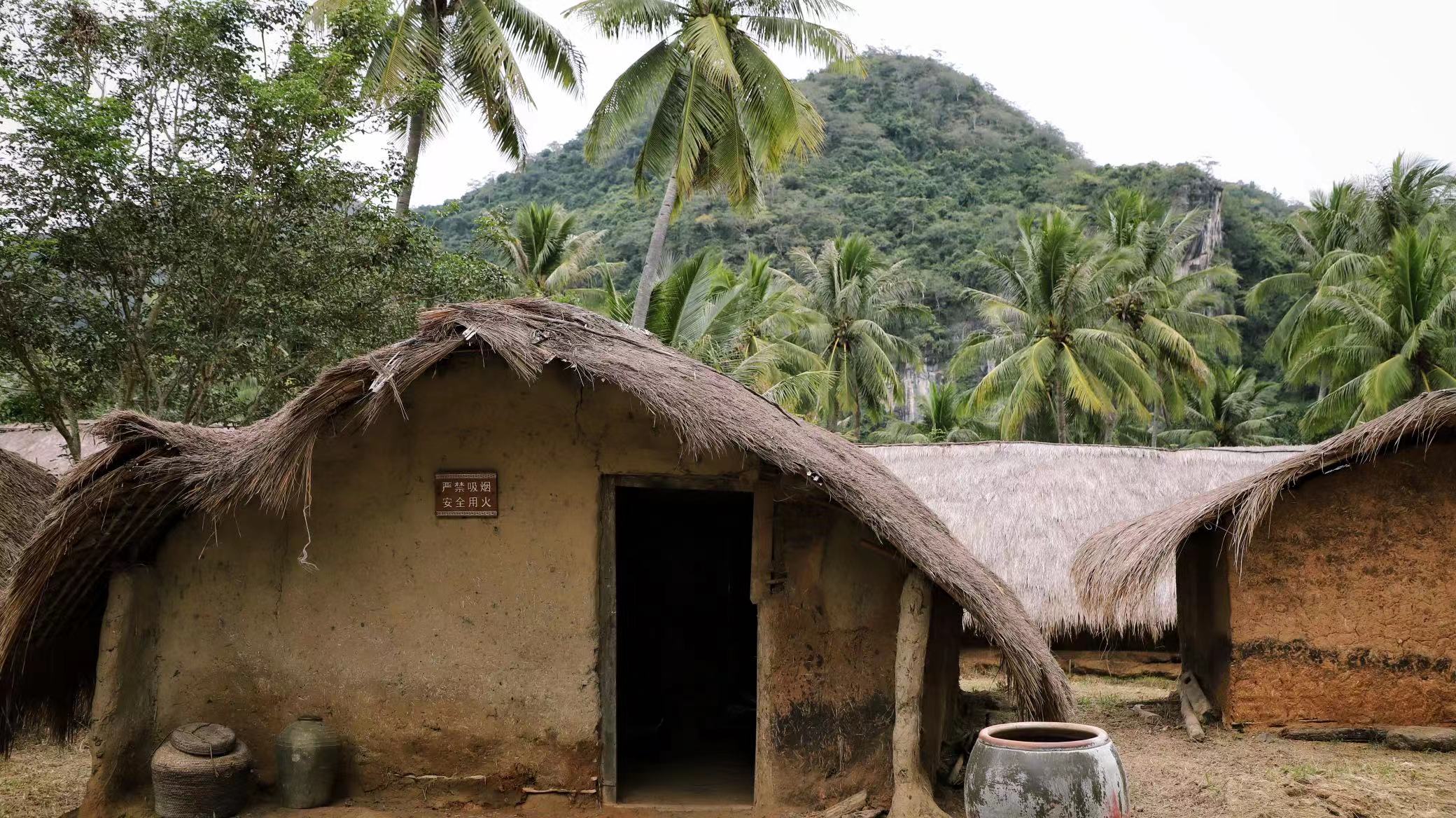 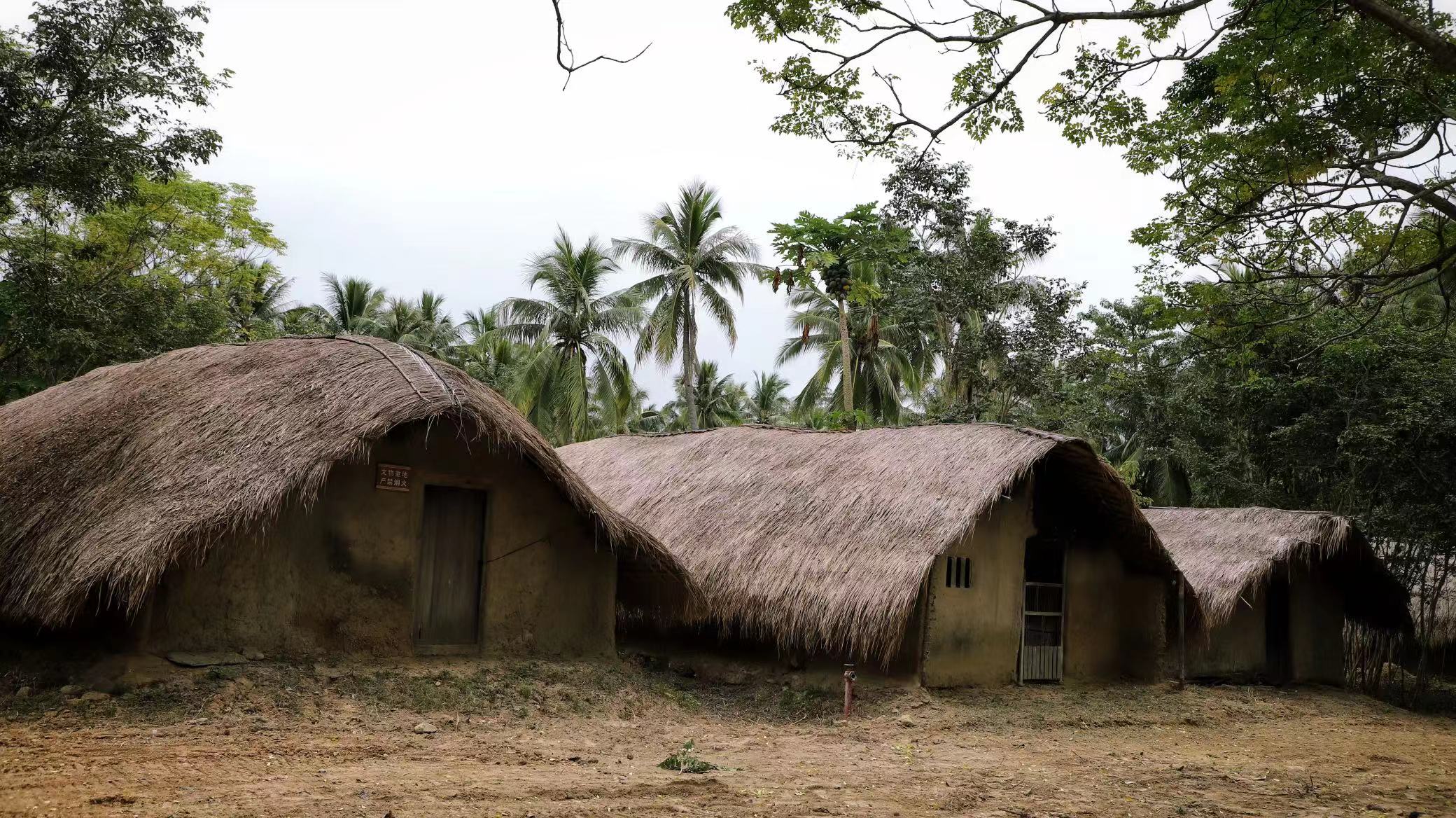 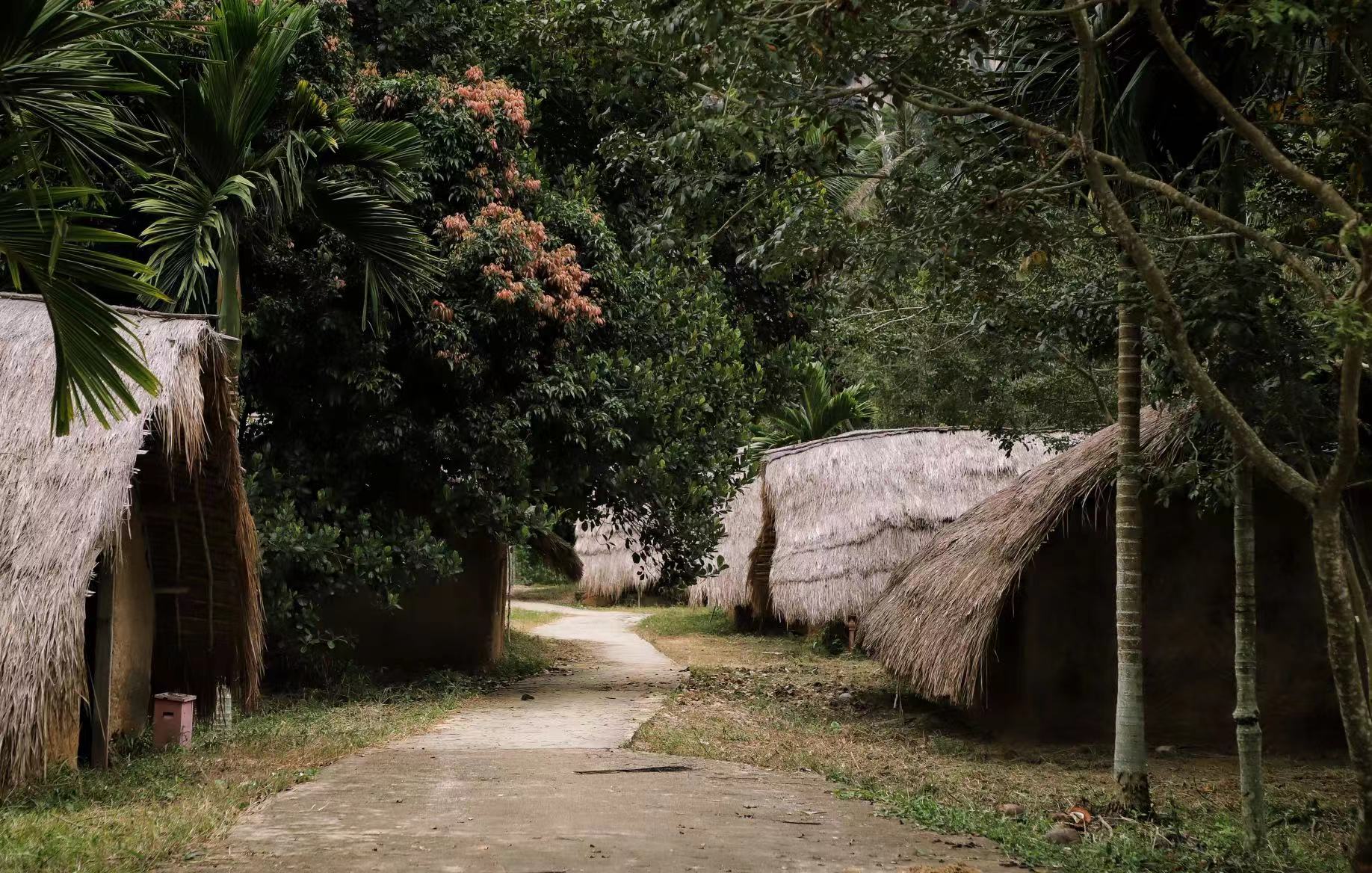 These houses became vacant after a relocation plan that moved all residents to modern brick houses. Dongfang's local government has been making efforts in renovation and fire prevention so as to preserve these ancient buildings.

(All images by CGTN's Zhang Hao)